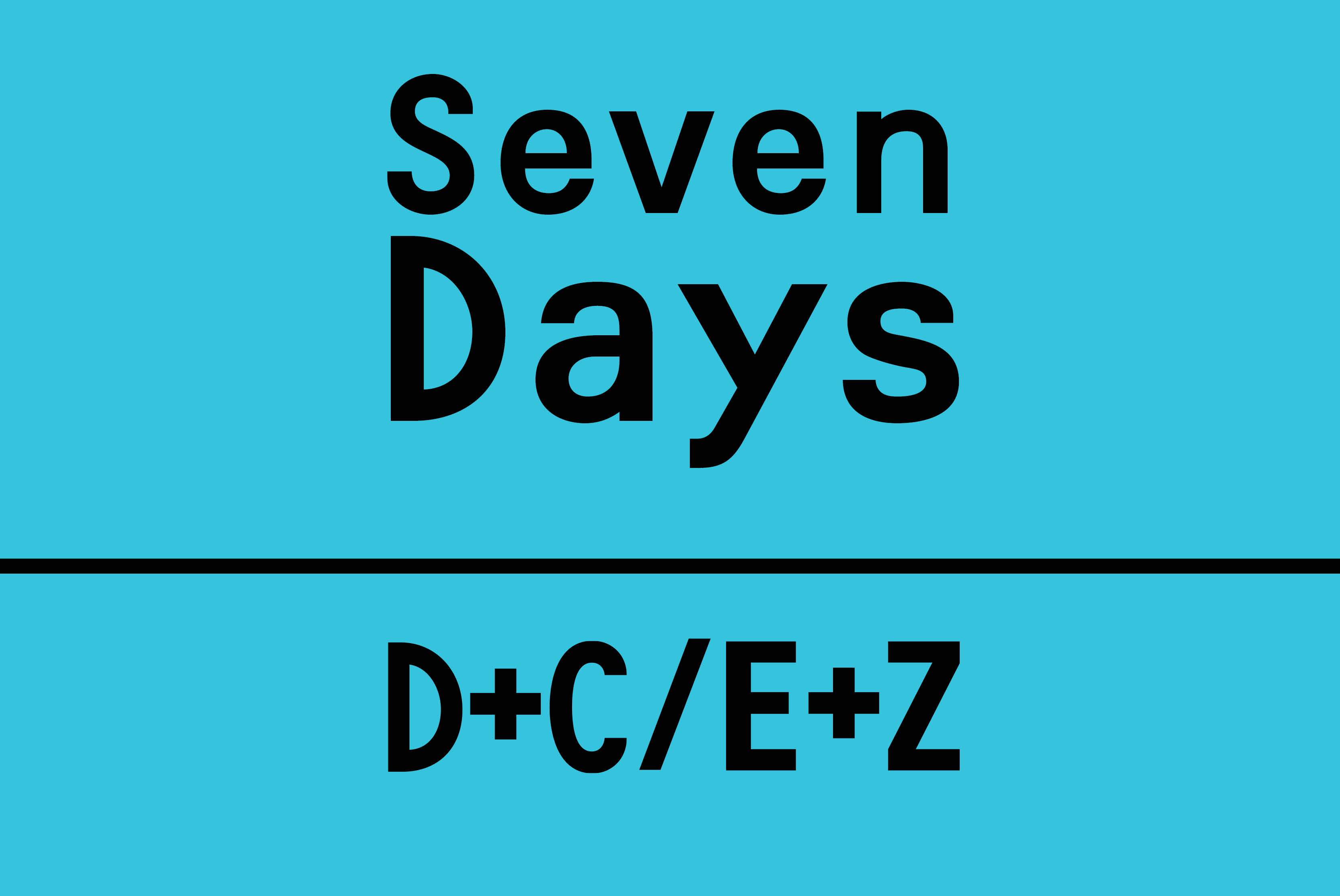 The jailed leader of the Kurdistan Workers’ Party (PKK), Abdullah Öcalan, has called for an end of the group’s armed struggle in Turkey. In a statement read by a Kurdish MP in a news conference, Öcalan urged his followers to convene a conference in spring with the goal of laying down its arms. He called the step “historic” and a “democratic solution”. Turkey is “closer than ever to peace”, Öcalan said.

The PKK – labelled a terrorist organisation by Turkey, the EU and the USA – has been fighting an armed struggle for a Kurdish homeland in Turkey’s south-east for 30 years. More than 40,000 people, mostly Kurds, have died. Öcalan was captured in 1999 and originally sentenced to death. He is now serving a lifetime in prison in an island off Istanbul.

The call for disarmament follows two-year talks between the government and Öcalan aimed at resolving the conflict peacefully. Turkish prime minister Ahmet Davutoğlu welcomed Öcalan’s announcement and said the road was now open for a “discourse of democracy”

Ebola death toll could be much higher than estimated

The Ebola epidemic in West-Africa seems to be contained but with a death toll probably much higher than thought. Mohammed El-hadj Assy, secretary general of the Red Cross, told an international conference in Brussels that people on the ground were called to bury 14,000 bodies. Official estimates assumed 9,000 victims.

Even though there are relatively few new infections now, experts call on the international community not to scale down aid but to help rebuild the affected nations. The presidents of the three worst-hit countries, Sierra Leone, Liberia and Guinea, discussed the next steps with representatives of the EU and the IMF. Ellen Johnson Sirleaf, the Liberian president, said that recovery from the epidemic would require “significant resources, perhaps even a Marshall plan”. Primary healthcare systems might be one initial beneficiary.

The Supreme Court in Egypt has delayed the parliamentary elections that were scheduled for this month. It ruled that parts of the election law, concerning the set-up of the electoral districts, were unconstitutional. The vote had been due to start on 21 March and run into April. The electoral commission is now working on a new timetable while the unconstitutional law is being redrafted.

The election will be the first parliamentary ballot since 2013, when army chief Abdel Fattah al-Sisi overthrew Muslim Brotherhood president Mohamed Morsi. After Morsi’s ouster, Sisi announced plans for a new constitution, to be followed by presidential and parliamentary elections. The new constitution was adopted in January 2014, and Sisi was elected President in May.

The international co-investigating judge at the Khmer Rouge Tribunal in Cambodia has surprisingly charged two additional suspects. The move was not backed by his Cambodian counterpart. The suspects are Meas Muth, an ex-navy commander, and Im Chaem, a female former district official. They were charged in absentia. Both allegedly committed crimes against humanity during the Khmer Rouge regime in the 1970s. Cambodian judges outnumber their UN-appointed counterparts on the hybrid tribunal and can vote down a move to formally indict the pair at a later stage.

Cambodia’s prime minister Hun Sen has repeatedly stated that he does not want any additional subjects to be tried in the court that is officially called Extraordinary Chambers in the Court of Cambodia (ECCC). Only three perpetrators were sentenced so far; another trial against two of them is ongoing. Meas Muth and Im Chaem are part of case 003 and 004 respectively, which are under investigation. The Khmer Rouge Tribunal was inaugurated in 2006 and is officially tasked with prosecuting the most senior leaders and those most responsible of the atrocities committed under Pol Pot’s regime.

India has banned a documentary about the 2012 gang rape and murder of a student that had made headlines worldwide. The film called India’s Daughter features an interview with one of the perpetrators, Mukesh Singh, in jail. The rapists, who was sentenced to death, appears unrepentant and blames the victim. India’s home minister Rajnath Singh justified the ban of the broadcast with the allegation that the British film-maker Leslee Udwin had flouted the conditions under which permission was given to interview Singh inside Delhi’s central jail. She denies that.

Public opinion in India is divided over the question if India’s Daughter should be broadcast. Some women’s-rights activists say that the rapist should not be given a platform to air his misogynist views. Others view the documentary as an eye-opener for Indian society. The family of the student, who was brutally raped by five men on a bus in Delhi and died two weeks later of her injuries, backs the film. The BBC quotes the father as saying everybody should watch it.

After the ban, the BBC aired the documentary on Wednesday in the UK, four days earlier than scheduled. Since then it is available on Youtube and has been watched and shared by many Indians.

These items were compiled by Katja Dombrowski on the basis of international media coverage.