No part of Syria is safe for returnees

Millions of Syrian refugees are under pressure from host countries to return to war-torn Syria. An Amnesty International report shows that those who do are at risk of serious human-rights violations. 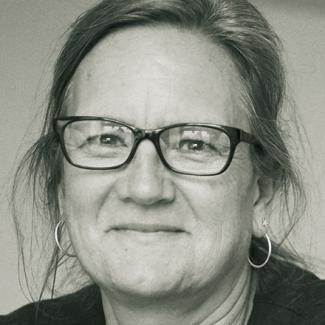 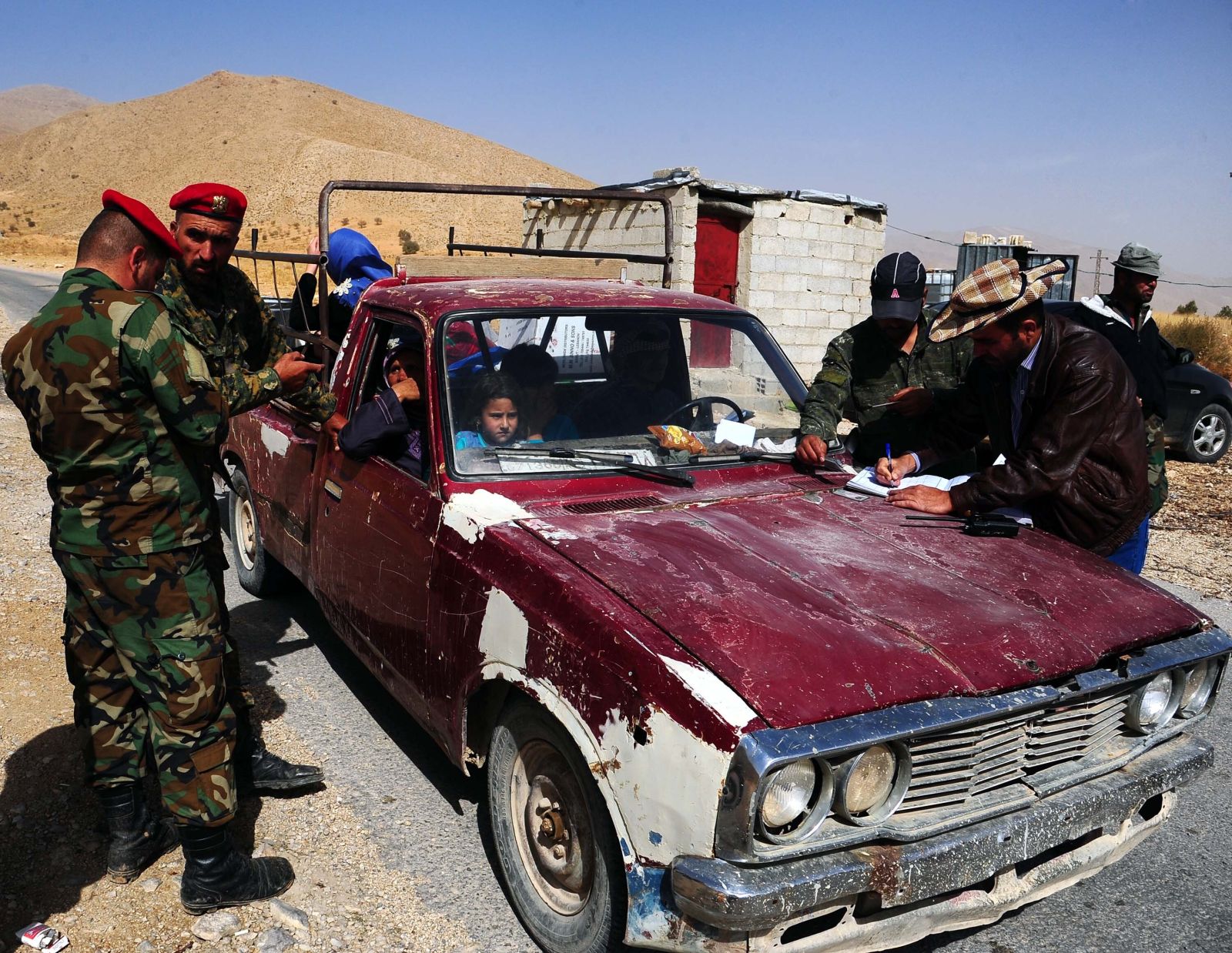 picture-alliance/Photoshot Syrian soldiers checking papers of retournees from Lebanon at the border crossing in Zamrani.

Since the beginning of the war in Syria in 2011, over 13.3 million people have fled terror and violence. Around half of them left the country. Most sought refuge in the neighbouring countries of Turkey, Lebanon, Jordan, Iraq and Egypt. Over a million people fled to Europe.

It is difficult to say how many refugees have returned to Syria, in part because many of them take informal routes into the country. According to the United Nations, about 280,000 people have returned since 2016. The actual number is probably much higher.

The human-rights organisation Amnesty International (AI) has recently assessed the plight of returnees in a report entitled “You are going to your death”. It states that one reason for returning is that the situation in Syria is supposedly peaceful now. It is true that military operations have largely ceased. With help from his allies, President Bashar al-Assad has managed to regain the majority of the territory. Against this backdrop, the government itself has publicly called for refugees to return to Syria.

Another reason for returning, according to the report, is that the tense economic situation in neighbouring countries is making it hard for Syrian refugees to stay there. Conditions have worsened dramatically in Lebanon in particular due to the economic crisis of 2019, the spread of Covid-19 and the catastrophic explosion in the capital city of Beirut in 2020. As a result, the approximately 1.5 million Syrians there are increasingly subjected to hostility from the authorities and the people, who hold them responsible for the country’s problems. (Regarding the situation of Syrian refugees in Lebanon, see Mona Naggar on our D+C/E+Z platform.)

AI states that the situation is escalating in Turkey too, which is now home to about 3.6 million Syrian refugees. According to the report, the people’s resentment of refugees led to a change in policy in 2019. Syrian refugees were encouraged to return to their home country, and criminals were immediately deported.

AI also claims that due to increasingly populist tendencies within their populations, some countries in Europe – Denmark and Sweden, for example, – have changed their policies too. Therefore, people from Damascus and the surrounding area, a supposedly peaceful region under Assad’s control, are at heightened risk of being deported to Syria.

There actually is no safe place in Syria for returning refugees, AI warns. The report documents serious human-rights violations inflicted on 66 people, including 13 children. They returned to their home country between mid-2017 and the spring of 2021.

Based on statements of affected people, their relatives and attorneys as well as aid agency staff, AI accuses the Syrian secret police of arbitrary detention, sexualised violence, systematic torture, enforced disappearances and extra-judicial executions. According to the recent publication, violence was committed at border crossings as well as at detention centres and torture facilities. Five returnees died in custody and the whereabouts of 17 others remain unknown. The report claims that the secret police targeted returning refugees and considered them to be supporters of the opposition, traitors, terrorists or spies for foreign countries.

For these reasons, AI is calling on the international community to grant Syrian refugees international protection. According to the organisation, sending people back to a country where they are at risk of imprisonment, torture or abduction is a violation of international law. AI argues that an action that directly or indirectly presses refugees to return to Syria must stop immediately.

Link
Amnesty International, 2021: You are going to your death. Violations against Syrian refugees returning to Syria.
https://www.amnesty.org/en/documents/mde24/4583/2021/en/