Unwilling and incapable of working

Drug abuse is increasingly becoming a challenge in central Kenya. Scores of women have called on the government to intervene as families suffer. However, victims lay blame on rising unemployment and other socioeconomic challenges. 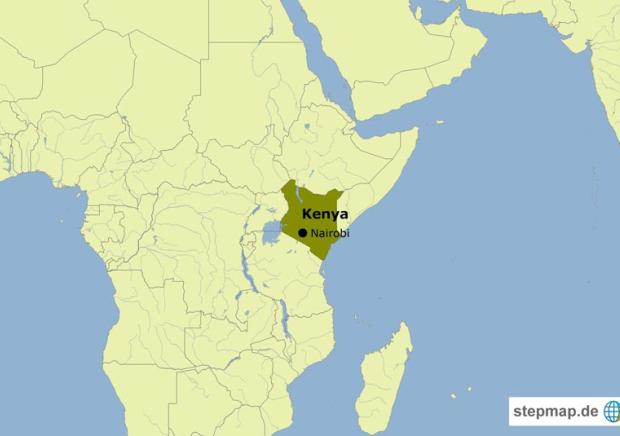 Whereas several substances are abused in Kenya, data from the National Authority for the Campaign Against Alcohol and Drug Abuse (NACADA), a semi-autonomous state corporation, shows that alcohol is one of the most abused. The corporation further indicates that alcohol use among Kenyans begins as early as 10 years of age, peaking at the most productive ages of between 15 and 35 years.

Alcoholism has hurt families in central Kenya and threatened the livelihood of many. Men are the leading users of alcohol. In the village of Kabuku, located in Kenya’s Kiambu County, a significant number of worried married women are crying out to government to intervene and save their husbands from alcoholism. The women claim that alcohol abuse is affecting the men’s productivity and they cannot engage in economic activity, let alone perform conjugal duties.

Mary, a mother of two, whose husband is an alcoholic says that the last time her husband worked was five years ago. “When he started drinking after the birth of our twins, I thought he was celebrating. But he did not stop, then he lost his job. Now, he sleeps most of the day because of hangovers. When he wakes up, he goes to the shopping centre to beg for money to drink some more. He does not even shower and hardly eats. It is embarrassing,” she says.

To cover up the void left by their men, women like Mary must step up and become breadwinners for their families. Mary says that she works six days a week and reports to work as early as 6 a.m. Since their twin daughters made three months, she has been dropping them at a local day-care centre as early as 5 a.m. “Sometimes the day-care staff are late, and we have to leave them at the gate to rush to work,” she adds.

Several other women in Kenya are in a similar situation like Mary. Recently, women from central Kenya organised a demonstration to force government to pay closer attention to the challenge of drug addiction. There have also been reported attacks and destruction of illegal drinking dens by frustrated women.

NACADA says that drug addiction is driven by several risk-factors such as idleness, joblessness, peer pressure and work-related issues. It reports that there are scores of young men sitting or standing idly, watching people and the world go by with glassy expressions in many small shopping centres in central Kenya.

These addicts have turned to begging. They give several excuses to explain their addiction. One such addict claims that “there are no jobs.” However, he lives in a neighbourhood of many vast tea and flower farms. A farm manager says that “there are jobs, but these young men do not want hard labour and they demand for more salary than we give. The women are very hardworking, so are the male workers from some parts of the country, like western Kenya.”

Ciku Kimani-Mwaniki is a Kenyan author based in Nairobi.
thevillager254@gmail.com