A current study claims that the trade in counterfeit pharmaceuticals has a serious impact on health, the economy and even the environment. The fakes are attractive to criminal organisations because they generate high profits with little risk. Serious punishments might contribute to fighting the phenomenon.

last contributed to D+C/E+Z in summer of 2021 as a freelance author. 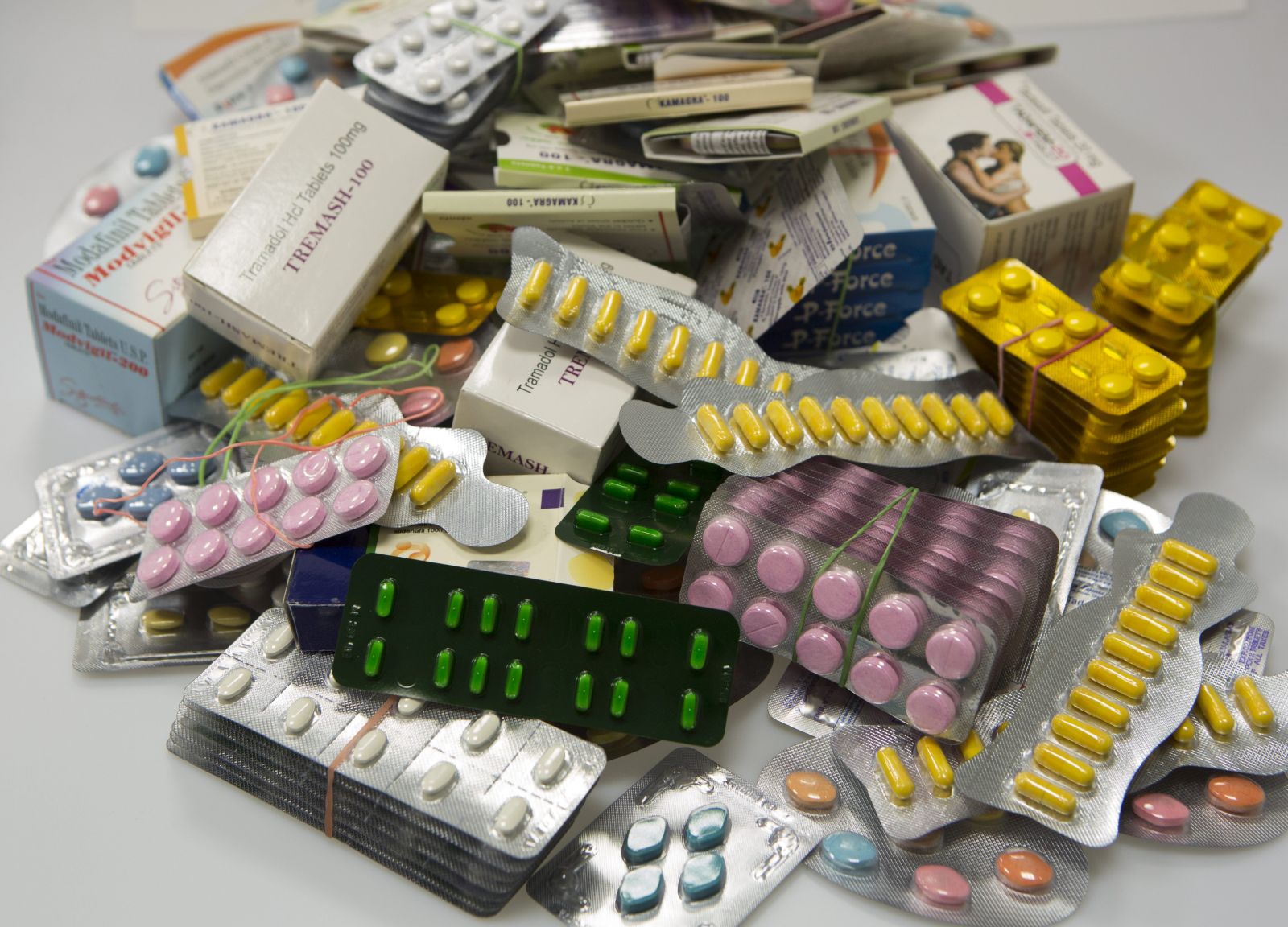 Counterfeit purses, watches or shoes annoy the manufacturers whose products are being copied, but they do not harm consumers. That is different when it comes to the trade in counterfeit drugs. Using them causes health risks. In the worst case, taking counterfeit medicines can be deadly. That warning is included in a recent study published by the Organisation for Economic Co-operation and Development (OECD) and the European Union Intellectual Property Office (EUIPO).

The report, launched in early 2020, closely examines the extent and scope of the problems caused by counterfeit medicines. They did not get much attention to date. But what exactly are counterfeit medicines? The study relies on an established definition, according to which a medicine is counterfeit if false claims are made about composition or source. For instance, the contents or appropriate dosing may deviate from what is indicated on the label. In contrast to generics, fake pharmaceuticals do not necessarily work like the original. Generic drugs are legal and their active ingredients are identical to those of brand-name pharmaceuticals.

Every year, according to the authors, some 72,000 to 169,000 children die from pneumonia and over 100,000 people die from malaria because they were treated with counterfeit medicines. The patients typically have no idea of what is going on. They fail to spot the fakes.

The study points out other consequences as well. For example, improper disposal of chemicals causes environmental damage. Social impacts include fewer jobs in the pharmaceutical industry.

The authors list several factors that drive the trade in fake pharma. First of all, the profits are huge. Pfizer, the US-based pharma giant, estimates, for example, that it is more expensive and less profitable to produce a kilogramme of heroin than the same volume of fake Viagra. Organised crime sees a lucrative market with strong growth potential. Pharmaceutical are currently the tenth most frequently counterfeited kind of good, according to the OECD/EUIPO report.

Another factor that makes fake pharma attractive is the growing online trade. The authors state that it offers criminals an easy way to sell fake drugs to intermediaries. It helps that counterfeited packaging is difficult for consumers to distinguish from the original.

The OECD/EUIPO study identifies India and China as the most significant countries of origin for counterfeit medicines, while Singapore and Hong Kong are considered the most important transit countries. From there, the medicines are usually shipped by post and typically in smaller packages to Africa, the USA or Europe. According to the study, the shipment of smaller volumes makes it more difficult for investigators to detect the packages.

International organisations like Interpol have tried to take targeted action against criminal operations. According to the OECD/EUIPO paper, it would make sense to punish counterfeiters more stringently. That might have a deterrent effect. In most countries, however, the trade in counterfeit medicines is punished much more lightly than the trade in illegal drugs.