Why Xi Jinping’s government is weaker than it seems

If you believe that the USA is in terminal decline and China the irresistibly rising world power, spare a thought for the Oscars. Global hegemony depends on more than manufacturing and military prowess. 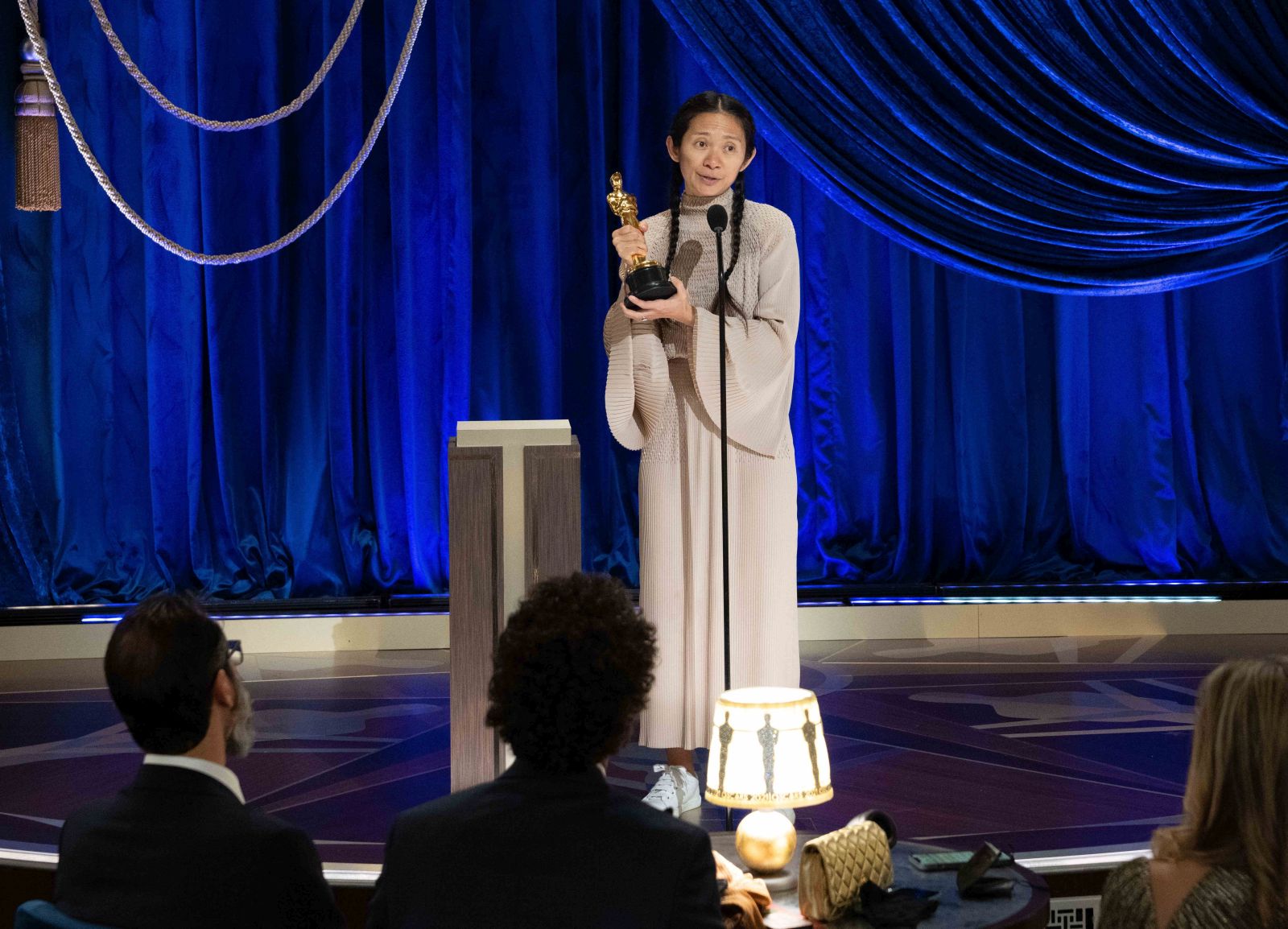 Chloé Zhao’s movie Nomadland was recently awarded the one for the best movie. Its protagonist is an uprooted elderly living in a van and travelling around in search for work. Her hometown has declined. Zhao also won the best-director Oscar. Born in China, she only moved to the west (Britain at first) when she was 15.

Would a young American woman who depicted some of China’s harsher realities win the People’s Republic’s major film award? And would Chinese media celebrate her even if she showed up at the award ceremony in a way that demonstrated that she did not really belong (no make-up, modest dress, gym shoes)? Of course not. Beijing’s leadership lacks the self-confidence to allow any kind of open dissent, and its power permeates public life.

By contrast, the arts, the media and scientific discourse in the USA benefit from freedom of expression. Indeed, governance itself is more legitimate because debate is not restricted and government powers are spread over several institutions. That is true in all democratically run countries, but given that English is the language of globalisation, masses of people around the world can follow for themselves how things play out in the USA. A big irony in the past four years was that dictators around the world felt encouraged by Donald Trump trying to become like them. They read that as proof of doing a good job themselves, but also saw that the US was becoming weaker.

Yes, China has made spectacular progress in past decades. For a long time, the Communist Party ran a developmental dictatorship. It differed from typical dictatorships by not just exploiting the country, but actually promoting the common good to a considerable extent. From the 1980s on, intelligent policies regarding infrastructure, education and other matters made China enjoy fast-growing prosperity. Unfortunately, the perceivable trend towards liberalisation ended with President Xi Jinping’s rise to power (see Nora Sausmikat in Focus section of D+C/E+Z e-Paper 2017/02). He does not feel safe, which is why repression has become harsher.

China used to be a poor agrarian country, but reforms turned it into the world’s manufacturing hub. Nonetheless, the number two world power is still far behind the number one. China’s technological prowess must not be overestimated. Its main strength is what is called “artificial intelligence”, but is actually about using huge data sets to teach algorithms to opt for the choices an average human being would make. To a large extent, China’s strength in this field results from huge data sets rather than great numbers of cutting-edge innovations.

China’s military build-up is impressive too, but Mao Zedong was wrong when he said that power comes from the barrel of the gun. Legitimacy in the eyes of the governed matters very much. As the USA and NATO learned in Afghanistan, for example, heavily armed troops are not enough to build the kind of consensus required for democratic development.

China’s regime has not even built that consensus at home. That is why it has crushed the pro-democracy movement in Hong Kong and is detaining hundreds of thousands of Muslim Uyghurs. Accordingly, Beijing wields very little soft power abroad. Most of its neighbours feel intimidated, not protected. Some despotic regimes depend on China’s support, but they typically fear their own people even more than the Chinese leadership does.

Racist discrimination is unacceptable everywhere. However, African students tend to experience rather blatant marginalisation in China, whereas their counterparts in the USA often feel that the situation is better than expected, though not necessarily good.

Today, some unbelievably rich oligarchs live in China and in the USA, but when internet billionaire Jack Ma expressed criticism of the government, he fast disappeared from public life. By contrast, Jeff Bezos, one of his American equivalents, never hid his disdain for Trump. He owns the Washington Post, which is the kind of fact-checking institution Chinese readers would certainly appreciate – not least, because it would tell the government a thing or two about what people really think.

None of this means that everything is fine in the west. Trump showed that democracy is fragile even in the USA. Whether President Joe Biden and his Democrats’ small majorities in Congress will be able to fortify it, remains to be seen. He may yet fail, of course, but that would not be proof of Chinese strength. It would result from American self-destruction. And it may not happen at all: At this point, Biden is enjoying strong popular support.