Nations are nothing natural. They are “imagined communities” created by human beings, as Benedict Anderson prominently wrote. A nation becomes real when a sufficient number of people identify with it. It does not simply result from people speaking the same language, living in the same geographic space, adhering to the same religious faith or sharing cultural traditions. 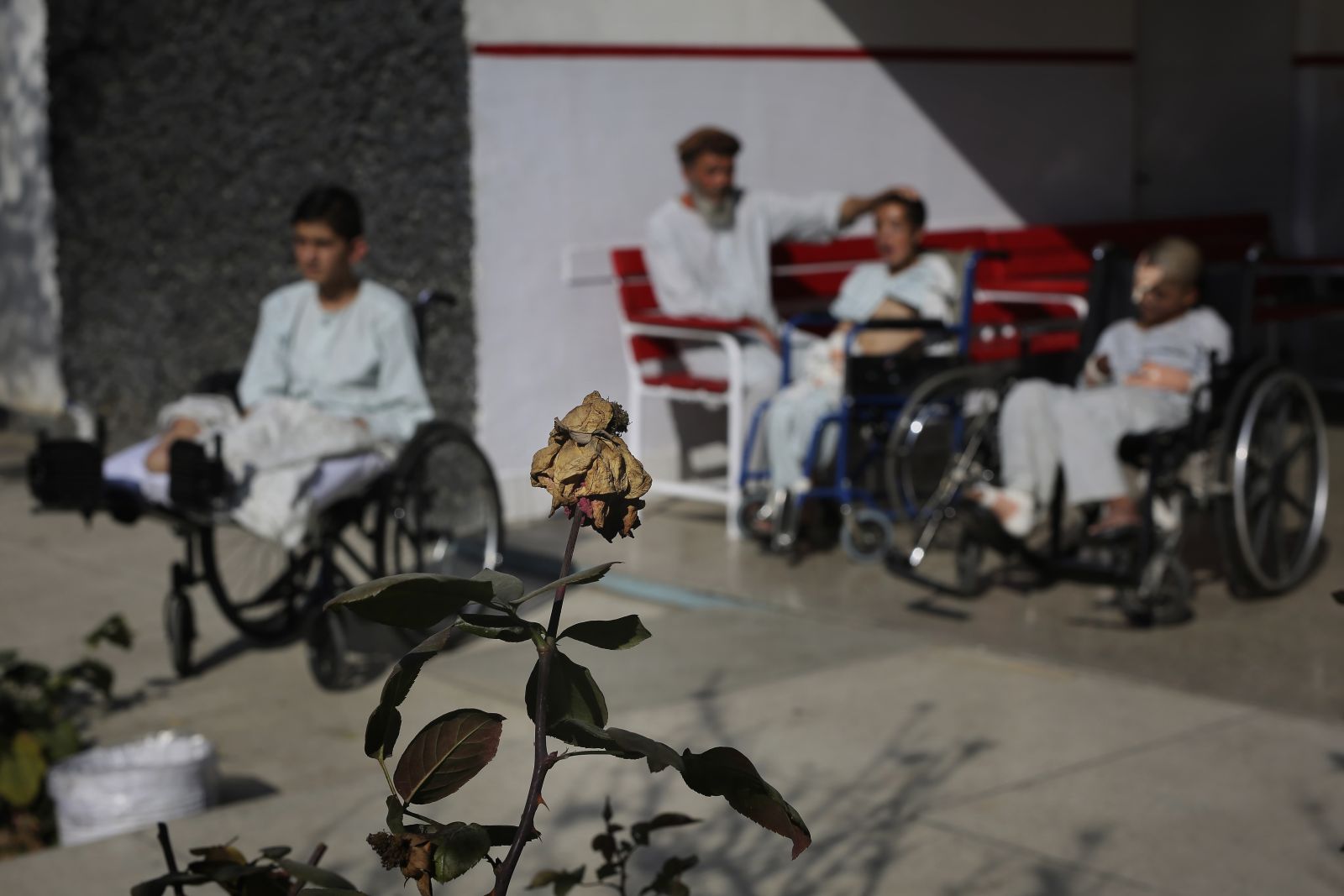 Consider Switzerland. Its official languages are German, French and Italian. Its people live on different sides of the Alps, which are less a shared region than Europe’s most massive natural border. Every linguistic group has a lot in common with the large neighbouring country that uses the same language. Almost 40 % of the Swiss are Catholic, 30 % are Protestant and 20 % do not adhere to any religious faith.

By European standards, Switzerland is unusually diverse, but also unusually stable and peaceful. The Swiss have a long history of emphasising local-level self-rule and defining themselves as independent of the Europe’s major powers. Their sense of nationhood is strong – and closely linked to the country’s constitutional order. A strong sense of nationhood serves as an immunisation against fragile statehood. Where people accept that they belong to an imagined community and share its fate, violence strife is less likely than where they lack such a sense of belonging. In its absence, crises of legitimacy can result in terrible bloodshed. A recent European example was Yugoslavia’s disintegration in the 1990s.

Conceptually, the terms “peacebuilding”, “statebuilding” and “nationbuilding” have considerable overlap. The reasons are that non-violent resolution of conflict is more likely where the state commands a monopoly on the legitimate use of force, and that a shared national identity makes people less disposed to taking up arms against one another or against the state.

After traumatic socio-political disasters such as civil war or dictatorship, all three matter: peacebuilding, statebuilding and nationbuilding. Since they are mutually reinforcing, it is not important to figure out what comes first. Action to promote one indirectly promotes the other two, and the essential thing is to promote them all to the maximum extent possible.

The history of high-income countries shows that nationhood fosters two kinds of solidarity. One is the solidarity against other countries and foreigners, which can become quite aggressive. The other is welfare-state solidarity, defending compatriots from desperate need. Today’s right-wing populists link both varieties in a perfidious way. They claim that immigrants and other minorities only want to exploit the government-funded safety nets which, according to populist narratives, should only serve the nation understood as a homogenous entity. The irony is that this kind of agitation is divisive. It undermines people’s sense of belonging together and weakens institutions.

Traumatised nations do not need scapegoating but reconciliation. Acceptance of the historical truth is necessary, and so is trust in institutions and the rule of law. For these things to come about, people must feel secure. It is a fallacy to believe that effective social-protection systems are basically the reward for strong nation- and statehood. They are also preconditions for nation- and statehood. In post-crisis countries, the international community should not only try to provide military security. Efforts to establish social security would serve peace and nation building.