For the majority of the 570 million over-60s who live in developing and newly industrialising countries, being old means being poor. Very few have any basic social protection in the form of a pension or health insurance – and even if they do, they often live close to the poverty line. By Micheal Bünte.

Michael Bünte last shared his views as co-founder and executive director of HelpAge Deutschland in D+C/E+Z in autumn 2013. 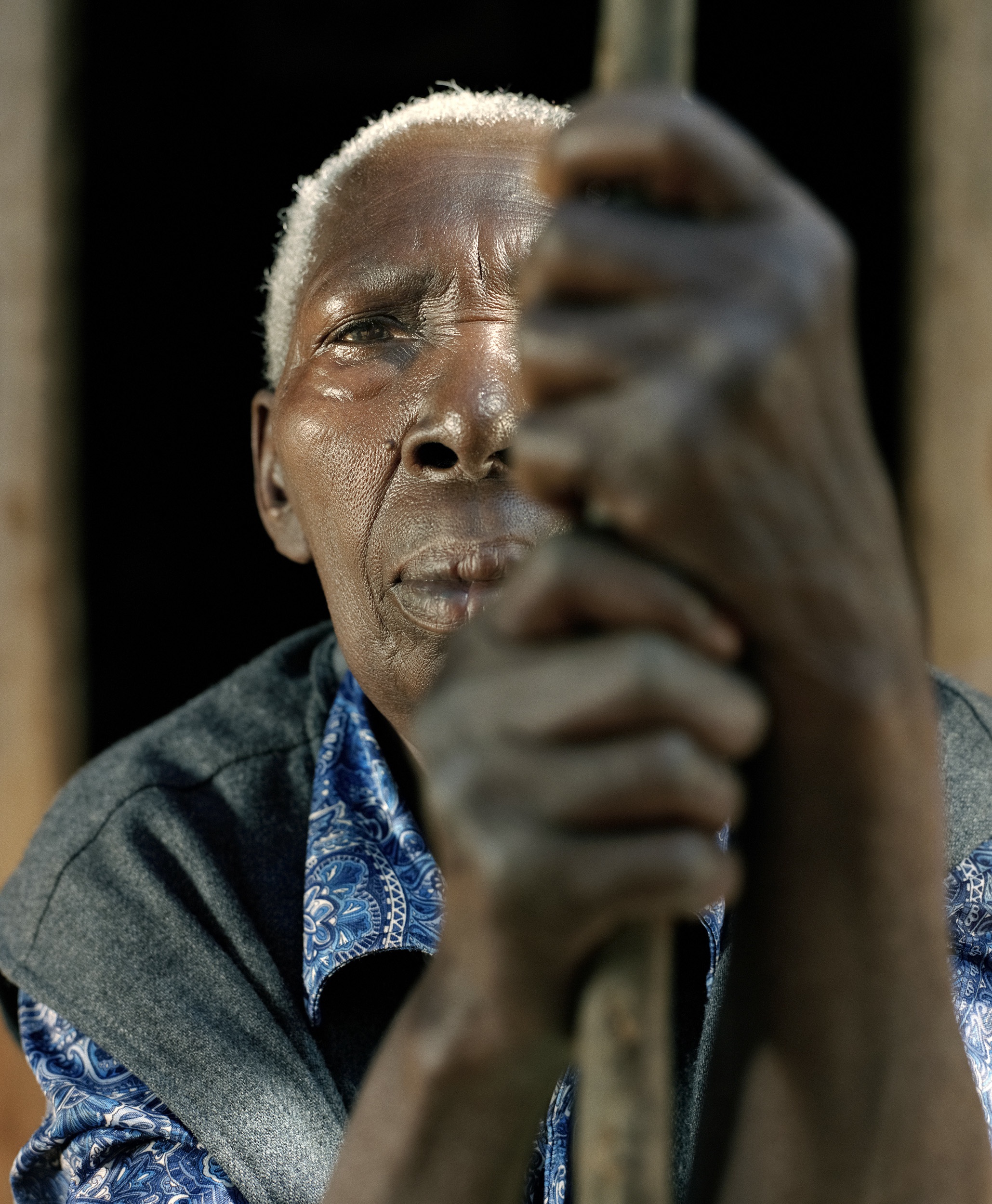 For the majority of the 570 million over-60s who live in developing and newly industrialising countries, being old means being poor. Very few have any basic social protection in the form of a pension or health insurance – and even if they do, they often live close to the poverty line. At present, 100 million old people live on less than $ 1.25 a day. Poverty in old age is a chronic problem and not just a matter of individual fate: it has cross-generational consequences and disrupts the social welfare of entire communities.

The Millennium Development Goals (MDGs) do not take sufficient account of the fact that the world’s population is ageing. They make no specific mention of old people. The overarching aim of the MDGs – to halve the number of people in poverty – can hardly be achieved without a de­dicated policy for older people.

The Rio+20 summit in June 2012 similarly failed to address the significance of demographic trends for sustainable development. Things must change. Old people’s potential – their knowledge of many years, their practical skills, their social competence at work and in public and family life – has to be tapped. It is important to understand how closely social security in old age relates to younger generations’ chances of survival. In sub-Saharan Africa, for example, grandparents assume the role of parents, raising millions of AIDS orphans.

Ageing has a bearing on development moreover. In many parts of the world, rural areas suffer as a result of migration to cities or abroad. The weak stay behind: the old, the disabled, women and children. At the same time, the number of old smallholders and subsistence farmers is rising worldwide moreover. The Indonesian government, for example, estimates that 80 % of the country’s 140 million farmers are aged 45 or over. In Jamaica, the average smallholder is 55 years old. In Mozambique, two-thirds of smallholder association members are over 50.

These people are particularly at risk from hunger, because they lack the purchasing power for buying food to supplement what they grow themselves. When shortages drive up prices, their plight becomes even worse. And because of the progressive loss of physical strength that comes with age, growing food for the family becomes ever more difficult. Policymakers and development agencies need to consider seriously how to help these people effectively.

In recent years, the gender debate focused almost exclusively on girls and young women. But older women form a growing part of the female population and are subject to various forms of discrimination. In many countries, traditional law excludes them from inheriting their deceased husband’s estate. One reason for social protection being so poor for older women is that they typically had fewer formal employment opportunities than men. Another consequence is that they are less able to bear the financial burden of health problems in old age.

The debate on how to following up on the MDG agenda is on. Sustainable Development Goals (SDGs) are being considered. Such discussions must pay more attention to demographic trends, and that applies to Germany’s government and civil society too. The problems and potentials of ageing populations all over the world need to be addressed; we need viable solutions. Social security – and especially health care – must be tailored to people’s needs.

Policymakers must not place old people at a lasting disadvantage. Discrimination must stop, whether it is involuntary or – often enough – deliberate. Refusing to engage in this discussion would be ethically and morally irresponsible.