Private education in Kenya covers a wide range of offerings, from expensive, well-equipped academies with top-notch staffs to bare-bones, ramshackle schools that meet only minimal certification standards. Unsurprisingly, some low-cost private schools do not deliver on their promise of a quality education. 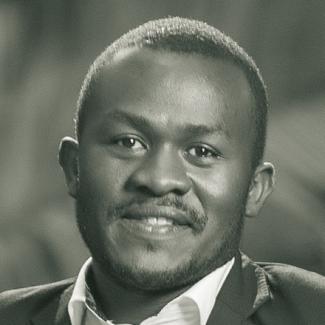 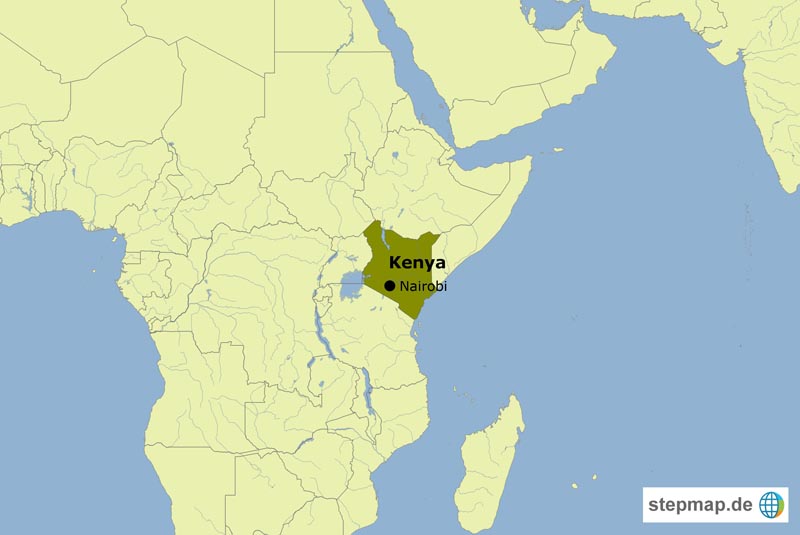 Typically, the low-cost private schools are located in informal settlements or in remote rural areas. They tend to lack the amenities on offer at medium- or high-cost private schools. They certainly do not have clubs for art, music, soccer, swimming and ballet.

But what they lack in comfort, the low-cost private schools make up in utility and educational value. They typically supervise teachers closely, to the point of some schools having been accused of exploitative labour practices.

There are many different kinds of low-cost public schools, and many are informal. A particularly controversial case, however, is the international Bridge Schools Academy, which is endorsed by the World Bank and the Gates Foundation. It is running a chain of more than 400 schools in Kenya, teaching over 100,000 pupils. According to Maria Pawelec of Tübingen University, they basically do rote learning. Teaching staff use tablet computers that monitor every minute of their work and force them to stick to a pre-defined curriculum. The upside is reduced absenteeism, but the downside is that there is no scope for individual interaction with children or adaptation to local cultures. Indeed, Pawelec argues that the international curriculum is actually undermining national sovereignty. Bridge schools charge only seven dollars per child and month.

In November 2017, the World Bank announced it would be evaluating Kenya’s experience with Bridge schools, but so far, no results have been published. Critics have pointed out that low-fee private schools in developing countries tend to lack professionally trained teachers (see “relevant reading” in D+C/E+Z e-Paper 2019/05, Focus section). In Kenya, that is not typically so. Teaching staff at low-cost private schools are generally drawn from the large pools of trained but unemployed educators or other university graduates who cannot find better jobs. These teachers are paid less than their counterparts in the wealthier private schools, but more than their colleagues in the public schools.

Significantly, teachers in private schools – unlike those in public schools – tend to receive bonuses if their pupils do well on tests. Such incentives can make a big difference. Low-cost private schools may not provide the same posh conditions as high-cost ones, but they offer inducements aimed at boosting students’ future chances. To some extent, they actually outperform dysfunctional government schools – but they definitely do not offer poor children anything close to the opportunities rich children get at high-fee private schools. (ac)