Going against the tide

African governments have embarked on establishing a continental free-trade area. It should improve countries’ economic prospects, but considerable challenges lie ahead.

contributed to D+C/E+Z in spring 2019 as a research fellow at the Zambia Institute for Policy Analysis and Research in Lusaka.

last contributed to D+C/E+Z in spring 2019 as a PhD candidate in economics at the University of Göttingen and a Research Fellow at the Kiel Institute for World Economy as well as at the Poverty Reduction, Equity and Growth Network (PEGNet). 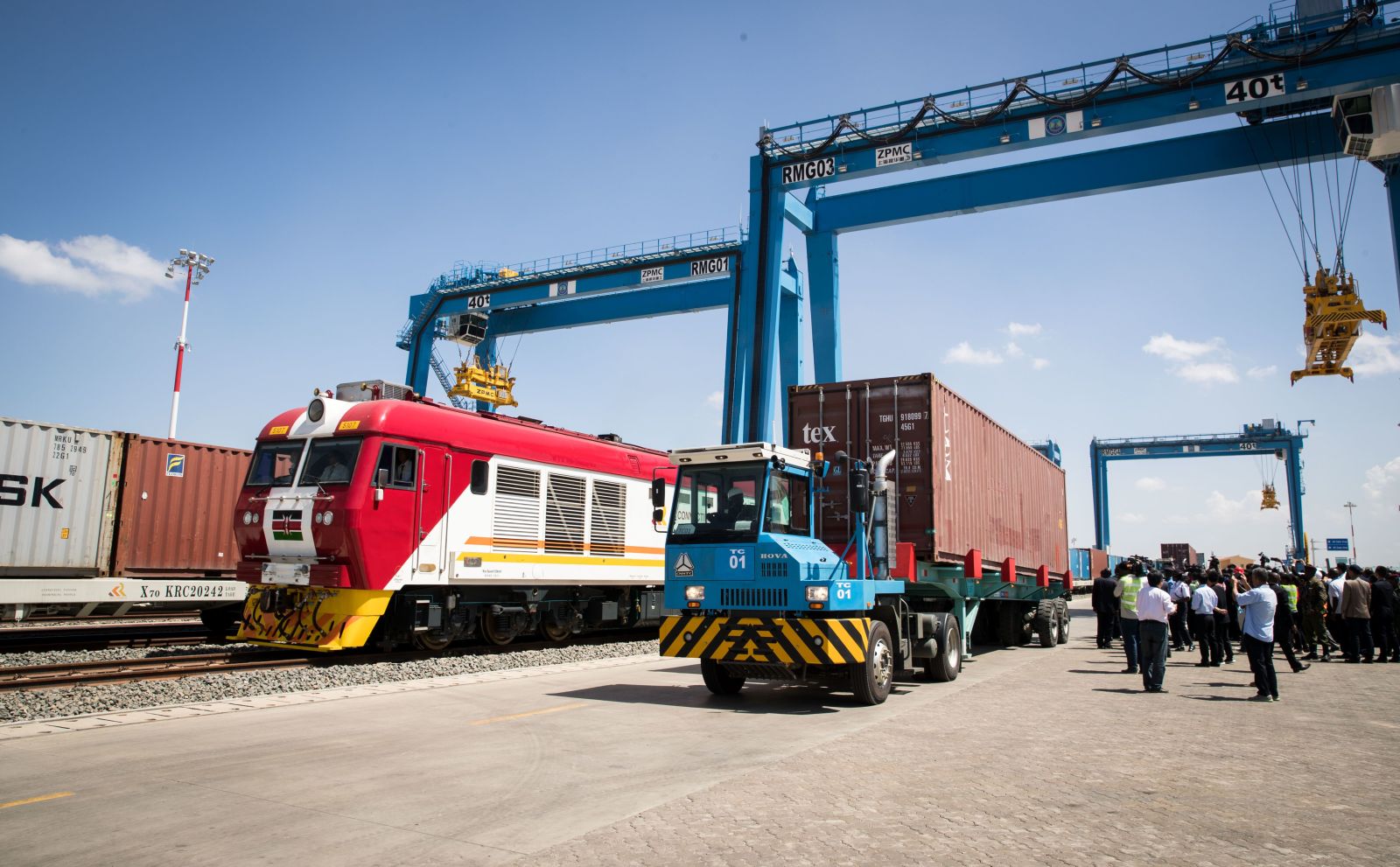 The rules-based system that has governed international trade since the establishment of the General Agreement on Tariffs and Trade (GATT) in 1948 and its successor since 1995, the World Trade Organization (WTO), are seemingly under threat (see box). Nonetheless, free trade has not lost its appeal to all. In contrast to the UK leaving the EU and US President Donald Trump’s “America First” rhetoric, African countries are taking strides towards the ratification of a continental free-trade area. A single market for goods and services is envisaged to span 55 African countries.

This course was set by a resolution of the African Union in 2012. A core objective of the African Continental Free Trade Area (AfCFTA) is to deepen economic integration by creating a unified market as well as facilitating the free movement of persons. As of mid-February 2019, 52 countries had signed the AfCFTA agreement, and 18 had ratified it. Twenty-two ratifications are needed for the AfCFTA to come into effect.

This dream of a borderless Africa that is independent from its colonial past is not new. After attaining independence in the 1960s and 1970s, many African policymakers called for more cooperation among newly sovereign nations. These efforts paved the way for the development of regional economic communities (RECs) in the 1980s. The AfCFTA is the obvious next step.

What Africa hopes to gain

So what is in it for Africa? What matters most is the potential of the AfCFTA to stimulate much-needed industrialisation as well as economic growth that is both inclusive and sustainable. In the first phase of its implementation, tariff and non-tariff barriers are expected to be removed for 90 % of goods and services. Probable impacts include lower prices, lower transaction costs, better market efficiency, economies of scale, productivity gains and higher incomes.

It is widely recognised that, on their own, many African countries are too small and outmatched by highly industrialised countries in terms of skills, productivity, technology and economies of scale. Accordingly, they cannot compete favourably in global trade. Most African economies are geared to exporting commodities with low value addition, so the scope to generate high-skills employment is limited. Removing intra-African trade barriers will create a huge market for goods and services estimated at 1.2 billion people with a collective GDP of more than $ 3.4 trillion.

Access to such a huge market and better factors of production can stimulate investments, drive increased commodity processing and catalyse other value-adding measures. Investments and knowledge transfer should make African products more sophisticated. Further, the harmonisation and coordination of trade liberalisation and facilitation should increase commerce between African countries.

While it is clear that gains will accrue to most countries, new modelling suggest that Central Africa will benefit the most (African Economic Outlook 2019). The reason is that this region currently faces the highest trade barriers. Other African regions have made more progress in lowering trade barriers and providing market access and infrastructure. The benefits of the AfCFTA are expected to trickle down to disadvantaged people. Women, farmers, small and medium-sized enterprises have so far not benefited much from trade. Indeed, trade in agricultural goods has been limited across Africa. Reasons include poor rural infrastructure and thus inadequate connectivity, low productivity and strict regulations and product standards. This has led many African countries to spend heavily on food imports from other continents. The AfCFTA is expected to make a difference by providing new market opportunities for African farmers.

Furthermore, the AfCFTA is expected to extend beyond facilitating free trade in goods and services to initiatives such as the free movement of persons or the establishment of the Single African Air Transport Market (SAATM). This will encourage the establishment of businesses across the continent in countries that offer competitive means of production.

The history of regional integration in Africa tells us that integration is easier to promise than to achieve. Regional economic communities (RECs) such as the East African Community (EAC), the Southern African Development Community (SADC) or the Economic Community of West African States (ECOWAS) have made considerable progress, but have not fulfilled every important aspiration.

Sceptics warn that the challenges hindering the success of RECs such as differences in rules of origin and economic performance will retard the AfCFTA process. While shallow integration has been achieved by means of abolishing tariffs and quotas to a certain degree, deeper integration requires joint rules and pooled governance for more economic issues. The success of the Tripartite Free Trade Area (TFTA) that aims to consolidate SADC, EAC and the Common Market for Eastern and Southern Africa (COMESA) has already been held back by some of these hurdles.

Perhaps the greatest challenge presented by the AfCFTA is that businesses in small member countries are bound to be exposed to increased competition from bigger, and more advanced companies in larger member countries. Thus special interest groups are likely to oppose tariff reductions that might negatively affect them.

Compared with other African countries, South Africa, Nigeria, Kenya and Egypt have strong manufacturing industries. On the one hand, these companies can benefit from bigger markets, but on the other, they might fear being displaced by low-wage competitors. On all sides, there are fears of labour exploitation, environmental degradation and intellectual property theft. Compounding the problems, the quality of law enforcement differs from country to country, and open borders make it easier for organised crime and corruption to spill over from one country to the next. Furthermore, open borders imply that competition for jobs will increase in labour markets.

The fundamental question is whether Africa should integrate at a time when other industrialised countries are backing away from free trade principles. The answer is yes! Africa stands to gain from integrating, and not only for the economic reasons discussed above. It is often said that “there is power in numbers”. The AfCFTA will potentially give Africa a bigger voice in international negotiations, especially in regard to trade issues, but also in other fields of policymaking. Notwithstanding the potential of the AfCFTA to advance, promote and safeguard Africa’s trade interests, Africa needs to take cognisance of the potential risks and threats that are causing global discontent with free trade.

Mwanda Phiri is a research fellow at the Zambia Institute for Policy Analysis and Research in Lusaka.
mphiri@zipar.org.zm

Kacana Sipangule is a research fellow at the Kiel Institute for the World Economy and director of the Poverty Reduction, Equity and Growth Network (PEGNet).
kacana.sipangule@ifw-kiel.de