Senegal has a strong education system and a stable democracy. Institutions that were started by the former colonial power have become profoundly Senegalese. The country is developing continuously without major crises.

last contributed to D+C/E+Z in winter 2014/2015 as general manager of Primum Africa Consulting in Dakar, Senegal. 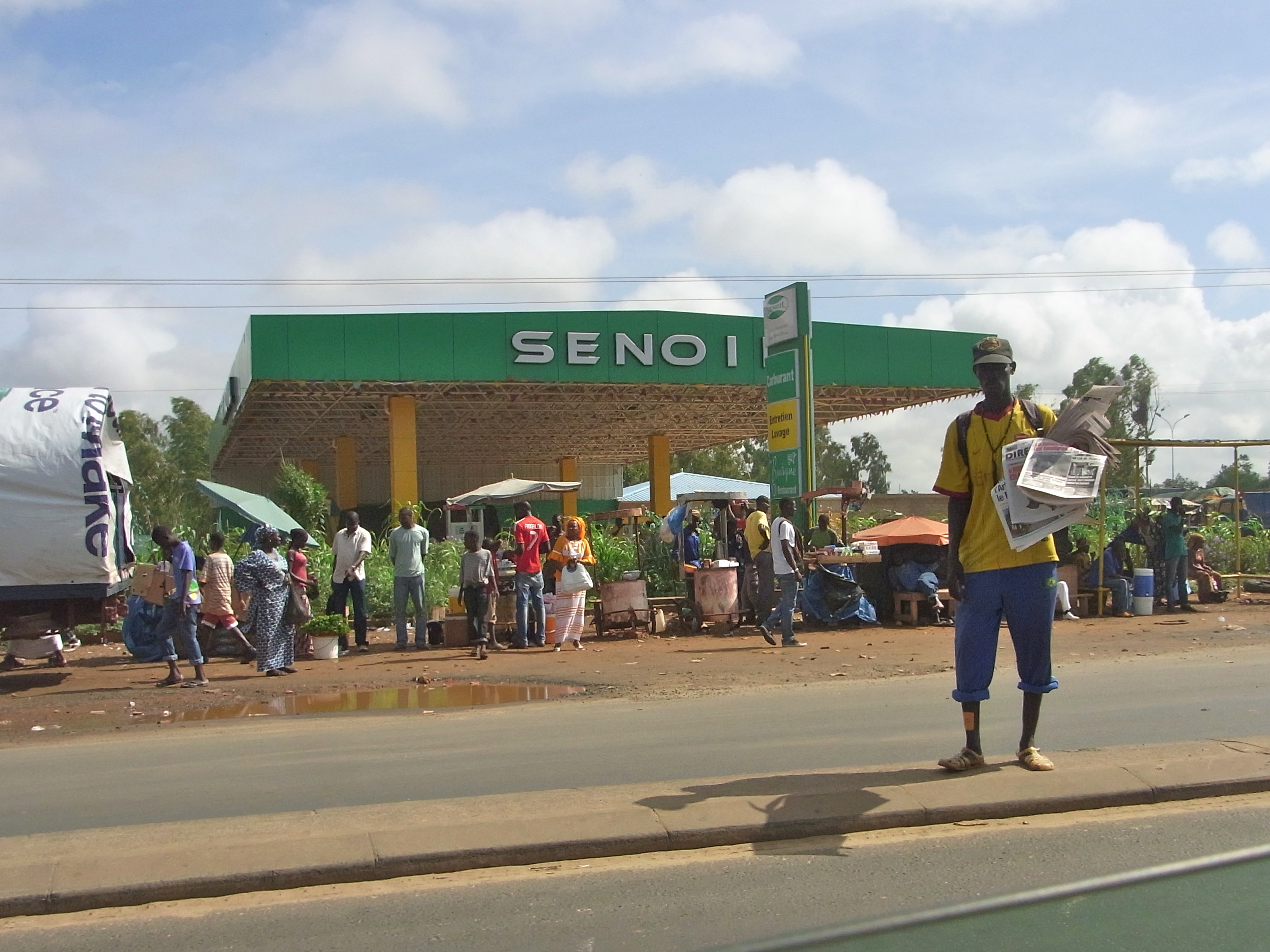 Senegal produces leaders. The country’s uni­versities have trained many highly qualified persons who not only work in the national administration, but also occupy top jobs in the private sector, in international institutions from the World Bank to the UN or in civil-society organisations. High-ranking Senegalese officers lead peacekeeping units that were deployed by the UN and the AU in various crisis countries.

Senegal is West Africa’s fourth largest economy – behind Nigeria, Cote d’Ivoire and Ghana, all of which export commodities such as oil, cocoa and coffee. In contrast, it was obvious from the start that Senegal would have to rely on knowledge and creativity. Its influence in Africa is greater than its small population of not quite 14 million would suggest. Senegal does not have natural resources – though oil was recently found offshore. To date, however, the basis for Senegal’s development has been education. About 40 % of the national budget is spent on this sector.

It has proved beneficial that Dakar used to be the capital of French West Africa. At the time, the Université Cheikh Anta Diop in Dakar was THE higher-learning institution for the entire region’s African elite. It probably helped that, being a predominantly Muslim city, Dakar had a long tradition of reading and discussing scriptures. Most big sub-Saharan cities do not have a history of literacy starting before the arrival of the colonial powers.

In 1960, Léopold Sedar Senghor became independent Senegal’s first president. He was a poet and intellectual who loved French language and culture. To this day, knowledge and diplomas are widely appreciated. Senegal is the only African country that gives scholarships to all students. It must be admitted, however, that the universities are beginning to collapse in view of the annual onslaught of new high-school graduates. Thousands of Senegalese are studying in Europe, mostly in France. Others, however, have chosen universities in North America, Russia, Ukraine or even China or Japan.

Several hundred vocational-training schools are operating in Senegal. Their main focus is on service skills: marketing and communications, new technologies, finance, insurance et cetera. These schools have helped to bring about an internationally competitive call-centre industry that serves the French market.

High grades matter – especially as 60 % of the people are younger than 30 years and jobs are hard to find. Competition is tough. When the government wanted to hire 5000 officers last year, it got 100,000 applications.

School enrolment is strong, and it has kept becoming stronger. Unfortunately, one result is a reduced quality of schools. According to UNESCO’s most recent Education for All Report, Senegal is among the countries where the pupils-teacher ratio has deteriorated by 20 % from 1999 to 2011. The Report also states that not even half of the teachers were trained according to national standards. The UNESCO experts recommend that Senegal should give all children equal educational opportunity, and that it would make sense to ensure that the students most in need get the best teachers.

By African standards, Senegal’s people have been well educated for a long time, and that helped to respond effectively when HIV/AIDS spread fast on the continent in the 1980s. The government immediately opted for awareness raising and involved many different social groups. In the end, even Muslim and Christian dignitaries spoke out in favour of condoms for example. Today, Senegal’s infection rate is a mere one percent, according to UNAIDS.

In the colonial era, Senegal had several political parties and trade unions that were linked to France. Their leaders were intellectuals who had studies in France or Dakar. In the meantime, these organisations have become entirely Senegalese. They have shaped generations of people.

In terms of democracy and rule of law, Senegal is a long-term leader. This is the only West African country that never witnessed a coup. The people are proud of their democracy. After Abdoulaye Wade, the former president, made legislators change the constitution so he could be re-elected after 12 years in power, all opposition candidates united behind Macky Sall in the run-off election. Wade lost, and Sall became the new head of state.

Democracy has been deepening over time. Initially, Senghor’s party dominated the state and politics. Other parties, however, have grown stronger. Since independence, every president was chosen in elections.

The media have expanded dramatically in the past decades. Today there are 15 general-interest daily papers, 10 magazines for sports and celebrities and 10 specialised weeklies and monthlies that deal with business, management, culture and other issues. There are 10 TV stations, 150 radio stations and at least 30 online magazines.

About 80 % of the radio and TV programmes are broadcast in Wolof, Senegal’s most-spoken language which is used by about 80 % of the people. Of course there are French broadcasts too. Information is abundantly available in both language, and so are critical views. Media pluralism has become a pillar of political stability. The Senegalese have faith in their political system and know they can punish the government in the next elections.

The country is quite homogenous in social terms. According to the official data, 95 % are Muslims and four percent Christians. Shenghor was Christian, and his two successors Abdou Diouf and Wade were married to Christians. It took until 2012 for an entirely Muslim couple to move into the Palace of the Republic: Sall and his wife.

Many families include both Christians and Muslims. Inter-religious weddings are a matter of course. While most African countries suffer religious, ethnic and ethno-religious divides, Senegal is a model of religious tolerance. Most Senegalese are proud of this and do not want things to change. It does not bother them that, according to the French calendar, Senegal has more Christian than Muslim holidays. They find it amusing.