The Tax Justice Network has recently released this year’s Financial Secrecy Index (FSI). The civil-society organisation is in favour of establishing a global asset registry. Such an institution would help to stem illicit financial flows and tax evasion.

last contributed to D+C/E+Z in summer of 2022 as a sociologist and a development researcher. She recently received her masters degree in development management from Ruhr-Universität Bochum. 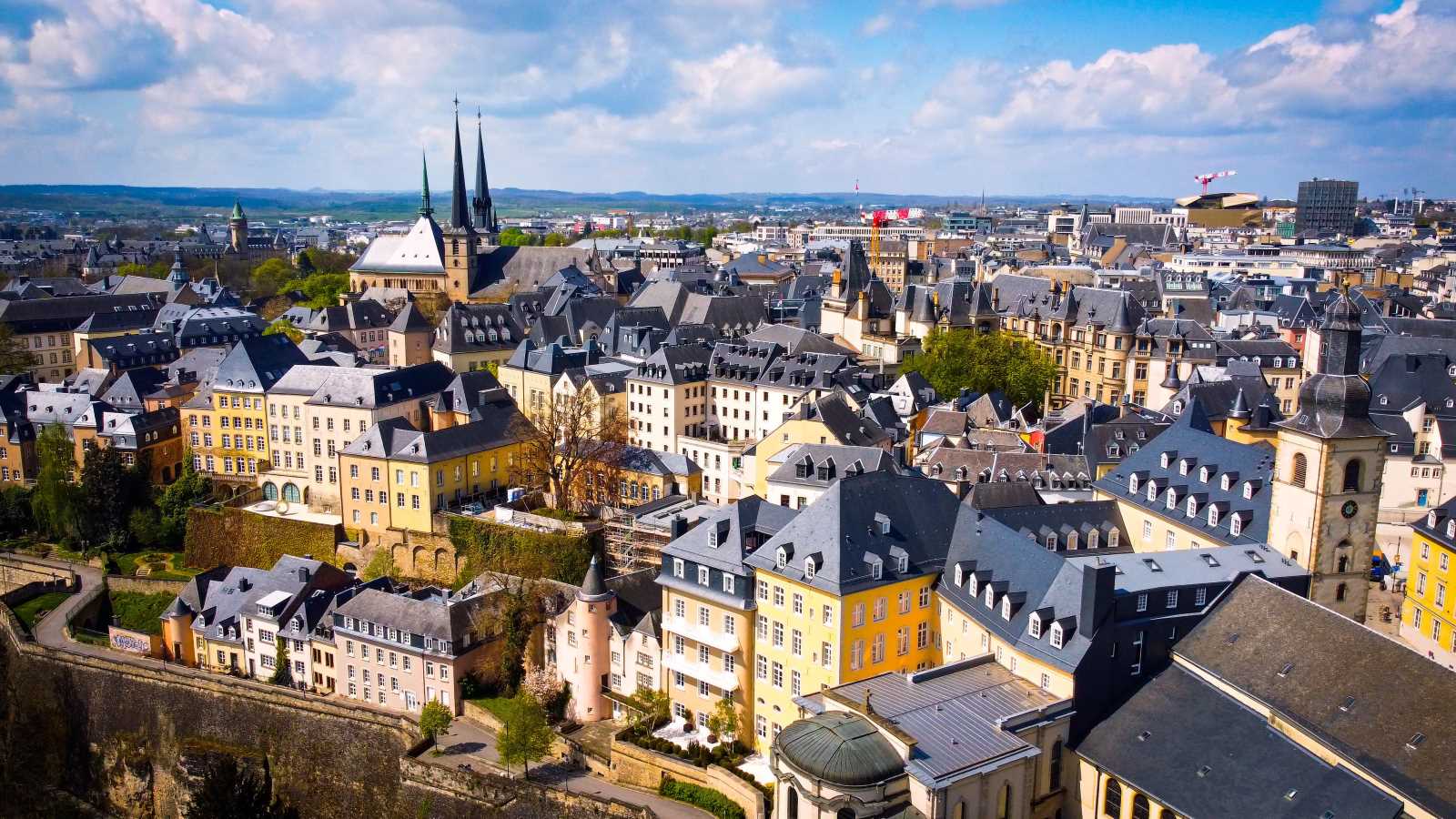 picture-alliance/Zoonar/Êrik Lattwein Luxembourg is a small country with a big impact.

According to the Tax Justice Network (TJN), a Britain-based civil-society organisation, G7 nations are complicit in having allowed Russian oligarchs hide their wealth. At a time when they are trying to make sanctions effective in response to Russia’s war in Ukraine, “they need to be looking at themselves”, says Alex Cobham, the Network’s chief executive. Financial secrecy facilitates tax evasion, corruption, money laundering and illicit financial flows in general. It also makes it harder to impose sanctions effectively.

The TJN uses 20 indicators to assess to what extent a country facilitates financial secrecy. The indicators include laws on banking secrets, registers of company ownership and cooperation on sharing tax information internationally. The more loopholes a country’s financial system has, the more it provides “financial secrecy services” in the FSI jargon.

According to the TJN, transparency is generally improving due to reforms in various countries and more international cooperation. However, it accuses five G7 nations of slowing down the trend. “The US, UK, Germany, Italy and Japan cut back that global progress by more than half,” Cobham stated in May.

According to this year’s Financial Secrecy Index (FSI), the top twelve sinners are:

Britain follows in the 13th spot, ranking below two of its dependent territories (Guernsey and Virgin Islands).

How countries foster financial secrecy differs, but there are common patterns. Transactions made by companies, which do not disclose their owners, help mafia gangs or corrupt politicians to launder black money. Real estate investments are a way to store hidden wealth, especially when shell companies make the payments. Where whistleblowers at financial institutions are penalised, moreover, illegitimate secrets are more likely to be kept. Lax law enforcement is another issue. The TJN explicitly accuses Germany of only “underwhelming implementation” of new transparency laws.

The FSI is compiled every two years. This time, 141 jurisdictions were assessed. The FSI includes estimates concerning how important a specific jurisdiction is to the world economy. The countries that top the FSI thus do not necessarily have the most secretive financial systems, but their impact on other countries is reckoned to be particularly strong.

Financial secrecy is an international issue because it helps super rich actors to escape regulations (see Hans Dembowski on www.dandc.eu). The TJN is in favour of establishing a global asset register. Such an institution could cover all individuals internationally who own assets worth more than € 10 million. The most prominent policymaker to endorse this idea is probably Mario Draghi, Italy’s prime minister and former president of the European Central Bank. Prominent economists such as Joseph Stiglitz, Thomas Piketty or Gabriel Zucman support the proposal as well.

Chimezie Anajama wrote this article as an intern at D+C/E+Z. She recently received her masters degree in development management from Ruhr-Universität Bochum.
vivienchime@gmail.com
Twitter: @mschimezie