The term “plutocrat populism” may feel counterintuitive, but it is helpful. It even has a bearing on the Ukraine war. 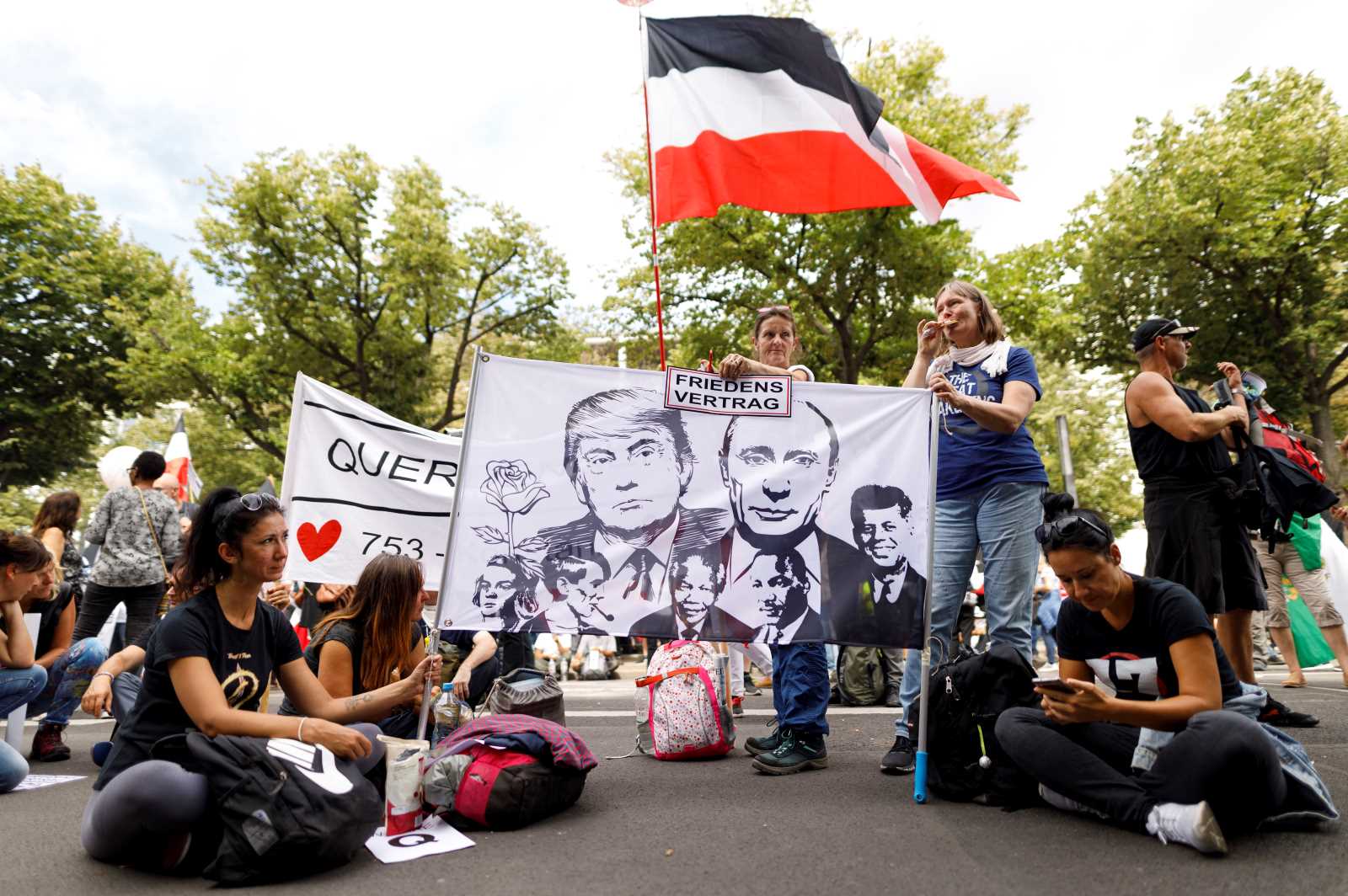 Super-rich people have political priorities. They feel entitled to do whatever they can financially afford, and resent all kinds of government regulations that might block them. Many adhere to a libertarian worldview and want states to be as “small” as possible. They resent taxes, depending neither on governmental social-protection schemes nor on state-run schools. Ordinary people need such services, but plutocrats do not. They abhor environmental legislation and labour laws which, for the sake of the public good, limit entrepreneurial freedom.

In market-radical eyes, state action is always a problem. As Paul Krugman, the noble-prize-winning economist and New York Times columnist, has often argued, this is why Republicans in the USA have done what they could to make Obama’s Affordable Care Act look bad.

Right-wing populism is generally considered to be something different, appealing not to prosperous beneficiaries of tax havens, but to frustrated, left-behind people. However, populist parties typically rely on anti-democratic propaganda that actually serves plutocrats’ small stage agenda. All sorts of government interventions are considered oppressive and dictatorial. In the Covid-19 crisis, public-health requirements were falsely, but systematically likened to totalitarianism, for example.

In the 1990s, globalisation basically meant the opening of markets. Today, it is increasingly about establishing global regimes for collecting taxes, protecting the environment and reducing inequality. Plutocrats, oligarchs and kleptocrats now tend to endorse a dishonest nationalism of the Brexit variety, claiming to boost the authority of a national government, but actually undermining its ability to regulate. In our interconnected world huge entities like the EU, the US or China can still pass and enforce laws in a meaningful way, but smaller entities are likely to be pitted against one another by powerful economic interests.

That is why populist parties often get generous funding from super-rich supporters. Some leaders – consider Donald Trump – are billionaires themselves.

It matters that social-media platforms, which have become very important in public discourse, are typically owned by superrich investors. Algorithms determine what people see on their screens. Whom they follow, is only part of the equation. Advertising matters too. To keep people glued to the screen, moreover, algorithms feed rage and radicalisation. This is not just a profit-maximising strategy, there are ideological dimensions. Does anyone really believe Silicon Valley plutocrats give the same scope to policymakers, who want to break up online monopolies as they give to populists who equate freedom with the absence of government?

The Russian invasion of Ukraine shows just how deadly populist propaganda can become. It is tempting, but wrong, to see this devastating crisis in the light of western democracy versus Russian autocracy. Populist forces have been undermining western democracies for a long time. Without murky funding and dubious social-media campaigns, Brexit might never have happened and Trump might never have become US president. If western countries are serious about promoting democracy internationally, they must first control dangerous subversion at home.

This reasoning is not a conspiracy theory. I am not suggesting there is central command or evil parties meet in secret to plot the ruin of democracy. However, it is obvious that populist parties indeed serve the interests of plutocrats, oligarchs and kleptocrats, and of course they grasp opportunities for manipulation. If right-wing populism helps to weaken democratic governance in the EU and elsewhere, they appreciate that, but divisive left-wing radicalism does not bother them either.

That is precisely why Russia is known to have funded both kinds of radicalism in recent years. Obviously, trolls and bots did their part online. Non-Russian plutocrats, however, are known to support the right-wing version. Three examples are Silicon Valley investor Peter Thiel, media titan Rupert Murdoch and British business man Arron Banks.