Asian economies are growing fast. The reasons include structural reforms, recovery in advanced economies and dropping commodity prices on the world market. The challenge is to make growth inclusive and sustainable in ways that benefit the poor. 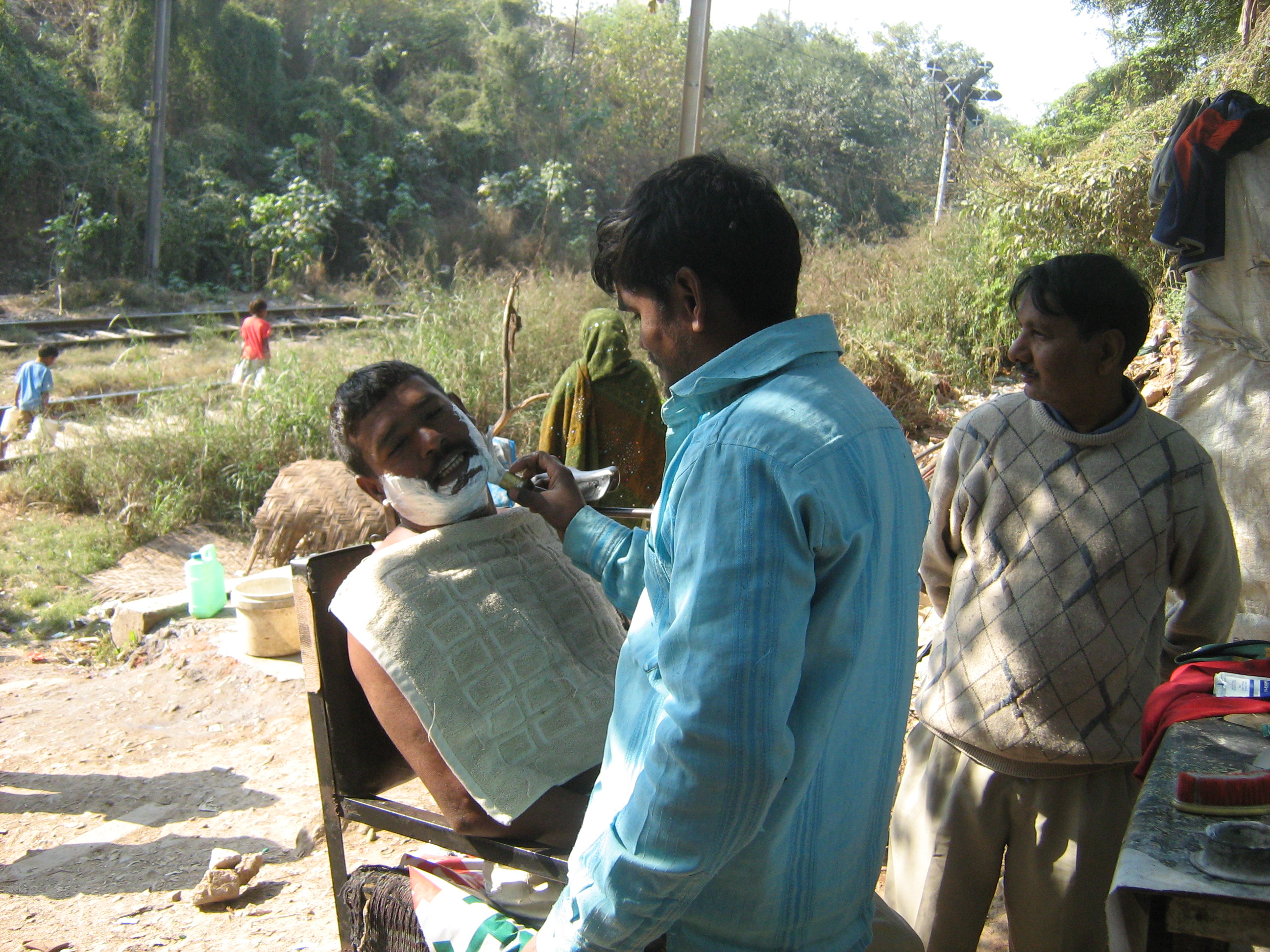 In the next two years, “developing Asia” will maintain a growth rate of about 6.3 %. This is the prediction of a recent report that was published by the Asian Development Bank (ADB). Since the global economic crisis, the world region Asia has been the main source of growth worldwide and accounts for 60 % of global growth. The ADB defines “developing Asia” as its 45 regional members, excluding Japan, Australia and New Zealand.

Worldwide, low commodity prices have been driving the recuperation of growth. As most Asian countries are importers of oil, they have significantly profited from low oil prices, says ADB chief economist Shang-Jin Wei. He suggests that the governments of oil-exporting countries should use the current situation to diversify their economies. Lower interest rates also stimulate economic activity, and inflation has slowed.

In India and most members of the Association of Southeast Asian Nations (ASEAN) growth has accelerated, making up for a deceleration in China, the continent’s largest economy. According to Wei, China’s economy must cope with declining investments and the shrinking of its working-age population. China must find a new pace, while India should boost prospects with further liberalisation and deregulation, Wei argues. Concern would arise if China failed to adapt to its new status, or India didn’t meet the expected reform goals. If growth slows in these two huge countries, the impact may cascade down to other Asian economies the ADB economist warned when presenting his data at the German Development Institute (DIE-GDI) in Bonn at the end of April.

However, gross-domestic product is not the only thing that matters, according to Dirk Messner of the DIE-GDI. He encourages policy makers not to overlook the many millions of people living in poverty in rural areas and informal urban
settlements. Their standards of life must be considered when assessing economic success.

The ADB’s recent Asian Development Outlook 2015 states that urban infrastructure is growing fast, and that access to financial services is improving accordingly. This trend is welcome. Currently, only about one quarter of Asian adults have a bank account. Moreover, many private-sector companies still struggle to get loans and other financial services. According to the ADB, the development of the financial sector must be inclusive and provide access to households and companies.

Ulrich Volz of the DIE-GDI views the Asian Development Outlook with some criticism nonetheless. He says that reports of this kind tend to offer distorted data because they fail to consider important issues of sustainability, including the environmental health, the rule of law or the quality of education. Economic reporting, he argues, should not only focus on economic figures, but must also take account of the factors that make economic success possible in the first place. Volz praises some Asian financial authorities, including the Bangladesh Bank, the China Banking Regulatory Commission, the Indonesian Financial Services Authority and the Bank of Mongolia, for taking the lead and introducing guidelines for a more holistic understanding of sustainable finances. Programmes like the “Roadmap for Sustainable Finance in Indonesia” launched in 2014, which aims to increase the supply of sustainable financial services and the demand for them in the next 20 years, are considered valuable role models.