The animated documentary film “Flee” is devoted to the life of a man who has fled from Afghanistan. It is based on a true story and centres around the question: when does flight end? This item is the seventh in this year's culture special with reviews of artists' works with developmental relevance.

contributed to D+C/E+Z in summer 2022 as a public-relations trainee at Engagement Global. 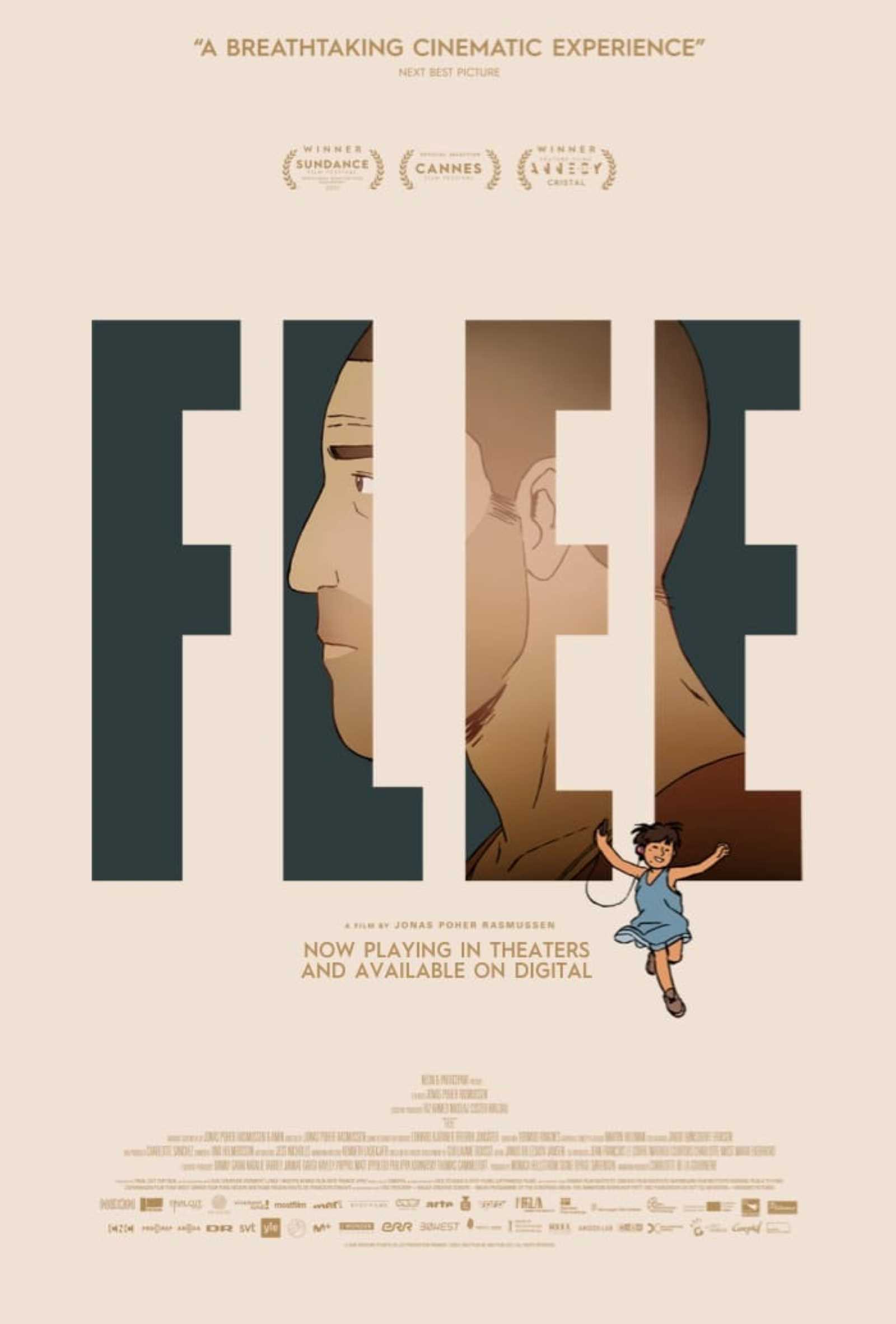 Flight does not end with arriving in another country. “Flee” presents this conclusion already in its title. After all, the verb is in the present tense, not the past tense. Amin Nawabi (a pseudonym) had to flee as a child, which still weighs on him as an adult. The largely animated film is framed by conversations between Amin and the director, Jonas Poher Rasmussen. Piece by piece, the now 36-year-old interviewee tells his story.

It begins with his childhood in Afghanistan. An estimated 35 million people live in the country. On 15 August 2021, the Taliban came back to power and are once again carrying out the reign of terror that began in the 1990s. The country is isolated. The humanitarian situation is disastrous.

Amin had already fled Afghanistan with his mother and siblings in the 1980s. At that time, violent clashes between the communist government, its Soviet supporters and US-backed mujahedeen groups rocked the country. Amin’s father had already been arrested and was presumed dead. The family’s goal was Sweden, where Amin’s eldest brother had been living for some time. They could only get as far as Moscow, however.

The family did not have enough money to travel on to Sweden and had to hold out. It was a bleak waiting period. The living conditions were hard, and attempts to flee failed. Ultimately, the family had to separate. Traffickers brought them out of Moscow at different times and on different routes.

Amin ended up alone in Denmark at the age of 16. In order to be allowed to stay, he claimed his family was dead. No one learned the truth for decades, including the friend whom he met on his first day of school in Denmark. That friend was Jonas Poher Rasmussen.

The personal relationship between the documentary filmmaker and the protagonist does not compromise the film. It actually strengthens its message. Only after many decades of friendship was Amin able to open up. He tells the friend – not the filmmaker – about the flight, the fear, the isolation and the psychological strain. They also talk about his time in Denmark: how Amin grew up as a refugee in a foreign country, how he took the long-desired trip to see his family in Sweden and how he pursued his career as a researcher.

The film also focuses in particular on Amin’s relationship with his partner. His homosexuality is thematised, but not dramatised. Viewers primarily see how Amin’s attitude towards his own homosexuality changes. Much more important to him – and therefore to the film – are the challenges that his past creates for his relationships. During their conversation, the friends discover together what those challenges are. Clearly the flight and the lie continue to preoccupy the now 36-year-old protagonist.

The film is not a political statement about the war in Afghanistan. It does not take into account current events. Criticism only happens at the margins. The message of “Flee” is different. Jonas Poher Rasmussen has created a space for his friend to work through his past, and maybe even come to terms with his flight. The result is a work that depicts a normal person in the shadow of war and his years-long flight from his own past.

When does flight end?

The animation allows the entire story to be visualised. It reveals what otherwise would have remained hidden. Occasionally, the animation is interrupted by footage taken at the narrated time. It clearly communicates that in spite of the aestheticised images, the story is real.

Of course, due to the conversation between Amin and Jonas, the audience knows from the beginning that Amin will be all right. He is living in safety in Denmark. It is rather his emotional development that lends the film its dramatic arc. Does Amin’s flight from his own past end with the film? The answer to this question can be sought in “Flee”.

Jane Escher is a trainee at the public relations department of Engagement Global.
jane.escher@engagement-global.de