Education for catching up

In about 60 years of independence, African countries have not managed to catch up with the world market. Official development assistance (ODA) as such cannot rise to all relevant challenges. Key issues are better education and more investments.
By Susanne Sawadogo

contributed to D+C/E+Z in spring 2016 as a journalist living in Berlin. 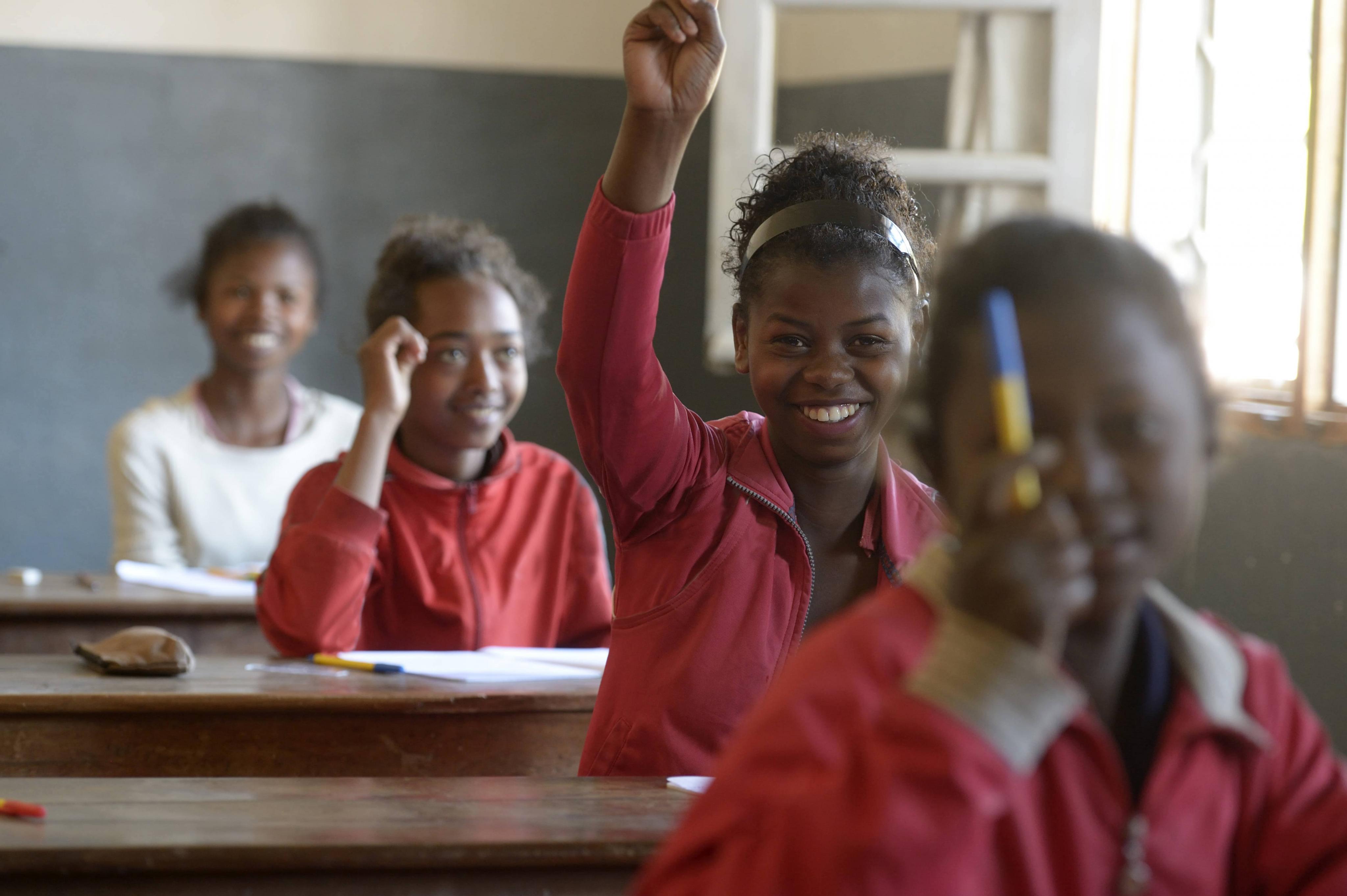 “If you put a gun to my head and say you can invest in only one thing, my conclusion – based on my experience – would be it has to be education,” says Jean-Louis Sarbib, a former high-ranking World Bank officer. No matter how ambitious a developmental project is and how favourable the social circumstances are, unless a country’s leaders act responsibly in politics and business, the country cannot make progress. Sarbib argues that education lays the foundations of responsibility because it is knowledgeable people with independent minds who “ask the right questions”. They expect government agencies, schools or private businesses to perform responsibly.

The plain truth is that demands for democracy and good governance do not suffice if one wants African resources to be used to the benefit of a growing population. That was made quite clear at a recent conference on Africa’s economic transformation and its partnership with the G20 in Berlin. The event was hosted by the Konrad Adenauer Foundation and the African Center for Economic Transformation (ACET).

African education systems are a colonial legacy, and they were designed by colonial powers to promote some 10,000 people to the top. This is the assessment of Tutu Agyare, a Ghanaian business consultant. The masses were always neglected – and still are, he says. Moreover, he sees gaps between what is taught in schools and the skills that are actually in labour-market demand. To lead a business, he adds, one not only needs an understanding of accountancy, but of citizenship too.

Sarbib agrees that the education sector needs to be reformed, as it currently produces inequality. Children should start school at a younger age, in his eyes, and rural people must benefit too: “If you want to increase productivity in agriculture, somebody has to be able to read the instruction of the fertiliser.”

Education is essential for ensuring that growth is not jobless, says Heike Rüttgers of the European Investment Bank. However, Günter Nooke, who is Chancellor Angela Merkel’s personal adviser on African affairs, warns that a good education is useless if no jobs are available. In such settings, education will only drive migration. Germany’s Federal Government wants to fight the reasons of flight and has put African development on the agenda of the G20 summit in Hamburg. The Compact with Africa, a G20 initiative, promotes investments in infrastructure and private-sector companies.

According to the Federal Ministry for Economic Cooperation and Development (BMZ), infrastructure investments worth about $ 130 billion are needed in Africa every year. ODA will not suffice, but it can provide incentives by promoting vocational training or mitigating investors’ risks.

Business gains, moreover, must be reinvested in Africa. All too often, Africans avoid taxes, do not invest at home and thus do not employ people. It is all too common for prosperous Africans to stash away their savings in foreign bank accounts or in investments in Europe. Donor governments insist that African governments must increase their tax revenues in order to make investments themselves.

Nooke points out that safeguarding human rights and fighting corruption contribute to improving the investment climate. However, full-blown democracy according to the western model may not be required. In his eyes, it is better than nothing when an authoritarian developmental regime brings about economic success.

That message does not convince Greg Mills of the Johannesburg-based Brenthurst Foundation. Empirical evidence, he says, shows that “democracies grow faster”.