The world population is growing more slowly than it used to because birth rates have been reduced in most countries. At the same time, life expectancies have increased considerably. Overpopulation is a serious issue, but it no longer looks as overwhelming as experts reckoned in past decades. Alisa Kaps of the Berlin Institute for Population and Development assessed matters for D+C/E+Z.

contributed to D+C/E+Z in spring of 2020 as a geographer. She works for the Berlin Institute for Population and Development. 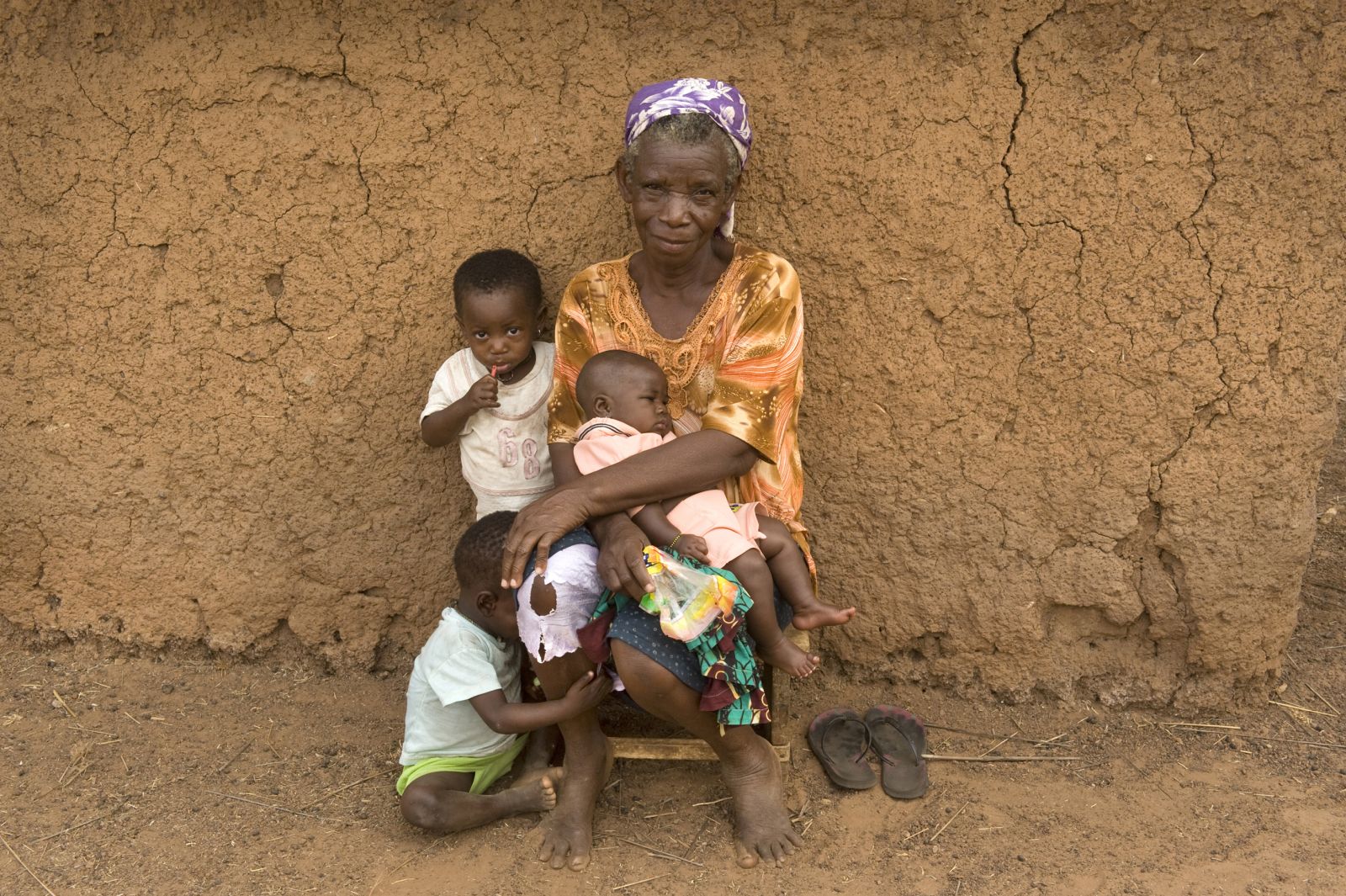 Why is it quite certain that the world population will stop growing in coming decades?
Around the world, women today have only half as many children as was the case in the 1960s. In more than 80 countries, the birth rate is now below the so-called replacement level of 2.1 children per woman. At that rate, a country’s population is stable unless there is migration. Accordingly, the relative growth of the world population has been slowed down by 50 %, even though the absolute number of people is still increasing by about 70 million per year.

Is the trend towards fewer children stable?
Yes, we can expect it to continue, especially in the least developed countries where women on average still have more than four children. The UN prognosis is that the world population will stop growing in the second half of this century if birth rates there decline the way they did in other world regions in recent decades. If they are reduced more slowly, however, the world population might continue to grow in the next century. How soon its growth stops depends entirely on the poorest countries.

Why aren’t women having as many children as in the past?
Birth rates go down as the standard of living improves. First of all, better nutrition and better health care reduce mortality, especially among infants. Next, higher education levels – especially of women – and greater prosperity mean that there are more options for planning one’s life individually, and that results in women having fewer children. Moreover, pension schemes are created, so elderly people no longer depend on being taken care of by their children. Advanced nations have developed that way, and their average number of children per woman has gone down to 1.5. In the least developed countries, in contrast, demographic change is only just setting in.

To what extent are higher life expectancies driving population growth?
At the global level, life expectancy has increased continuously, and this trend obviously contributes to population growth. On average, people now live 20 years longer than people did in the 1950s. On the one hand, more children survive infancy, and on the other hand, improved food security and better medical care allow elderly people to live longer too. People who retire from work in advanced nations have already overcome various mortality risks, and they can expect to live another 20 years. Developing countries have made similar progress.

Are all these trends evident in sub-Saharan Africa too?
Yes, they are, but they are comparatively slow. Better hygiene and health have reduced child mortality by more than 50 % in sub-Saharan Africa over the past 50 years. In many places, international support made a difference in terms of vaccination programmes, safe drinking water or food aid, for example. However, the fertility rates are not declining as fast as it was the case in other world regions. That normally happens one generation after child mortality drops, but in some African countries it has not begun yet. Unless the birth rates go down, however, the population of sub-Saharan Africa will keep growing fast. It is expected to increase from 1 billion to 2 billion people in the next three decades. It is an open question whether all these people will be able to live peacefully in their home countries and can be provided for sufficiently.

So we should worry about overpopulation even though we know that the world population will probably stop growing within this century?
Well, population growth is certainly problematic in some regions. In the Sahel countries, for example, most people are still subsistence farmers or pastoralists. Climate change is undermining their livelihoods, and low education levels thwart the development of other economic sectors. If one considers these countries’ level of development, their populations already exceed their carrying capacity. There is another kind of overpopulation moreover. In high income nations, resource consumption and harmful emissions – including greenhouse gases, of course – exceed what is environmentally sustainable. Humanity’s future looks dark unless the countries concerned reduce consumption significantly.

What must policymakers bear in mind?
The governments of advanced nations must manage the transformation to sustainability. At the same time, they should promote investments in family planning and education in places where the number of children is still high. Education is the most important instrument for breaking the vicious cycle of persistent poverty and fast population growth. Employment opportunities are needed too, as masses of young people must be given a future outlook. The point is that birth rates only go down when people are able to plan their lives individually. National governments are responsible for making that happen, but they depend on foreign funding so they can invest in infrastructure – including in the health and education sectors – and improve the employment situation more generally. Donor support is needed to stop population growth. Otherwise, famine, disease and war will end it in horrific ways. The situation is serious, no doubt. If appropriate policies are adopted, however, it looks manageable and should not trigger the devastating dynamics that were forecast in the 1960s and 1970s.

Alisa Kaps is a geographer and works for the Berlin Institute for Population and Development.
kaps@berlin-institut.org