South Sudan, a fledgling nation torn apart by three years of civil war, faces many challenges. One is the lack of access to clean water. Contaminated water and waterborne diseases constantly put people’s health at risk. 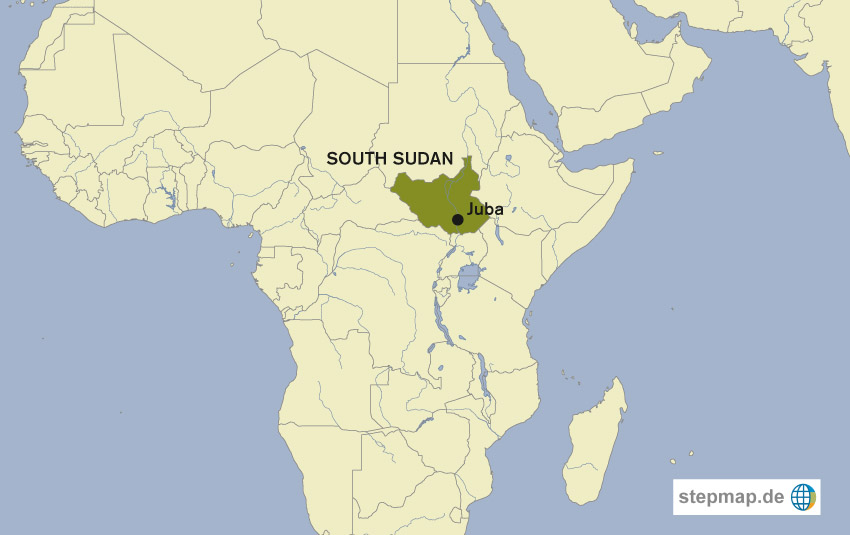 According to the International Committee of the Red Cross (ICRC), only about 30 to 40 % of South Sudan’s people have access to clean water. The majority are vulnerable to several life-threatening diseases. South Sudan’s Ministry of Electricity, Dams and Water Resources blames the poor supply of water on the economic crisis and poor power supply. In any case, the country’s troubled legacy of conflict, environmental degradation and under-investment in water infrastructure has seriously affected the availability of drinking water.

The ICRC is helping the South Sudan Urban Water Corporation to develop capacities and deliver clean water to a wider population. Yar Paul Kuol, director of the Cooperation, says that the South Sudanese and Japanese governments have earmarked $ 40 million for a 3-years project for improving the water supply system of Juba, the capital city. She says the project will expand the capacity of water treatment and scale up water distribution: “A new water treatment plant, a service reservoir, eight water tank stations and 120 water points in Juba have been set up.”

So far, fewer than 15 % of Juba’s residents access water supplied by the municipality, but unfortunately, not even they always get safe water. Others fetch unclean water directly from ponds, open wells or the river Nile. Some 250 to 300 registered water trucks supply water throughout Juba. Most are owned by Ethiopians, according to the government. However, fuel has become expensive because of the devaluation of the currency, and water delivery to households has decreased by 60 %. As a result, water has become more costly too.

Winnie Lasu says she and her children no longer have access to clean water. A barrel of water (200 litres) now costs 700 South Sudanese pounds (about $ 15). Such sums are out of reach for most families. “700 pounds is too expensive, it is half of my salary, and cannot spend it in a single day,” Lasu complains.

Like many others Juba residents, 25-years-old Nyajima gets water from a borehole. It is  45 minutes walking distance away from her home. “Sometimes I return home empty-handed because the queues were too long,” she says. Nyajima says fetching water takes more than four hours a day.

Jamal James, a doctor working in a private clinic in Juba, claims that three out of five patients suffer from waterborne-related diseases. “We have treated several cases of cholera here,” he says.

Why many Africans must rely on informal health care

Be fruitful and multiply