Go into the field 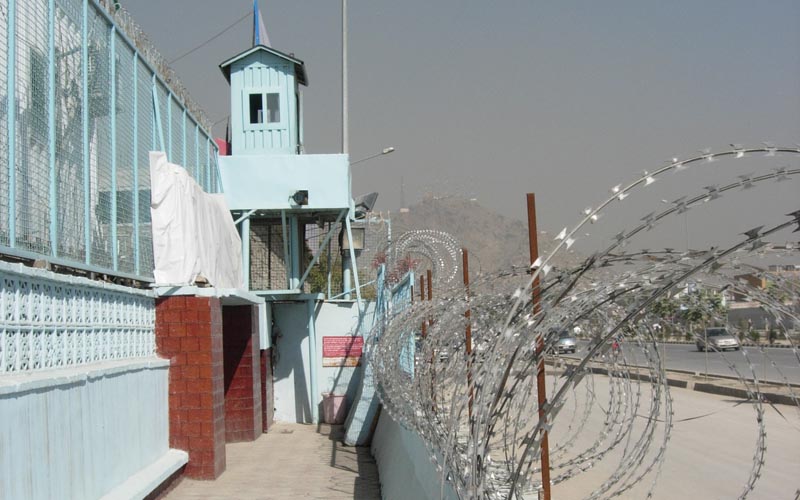 Technological innovation and complex global trends are changing violent conflict. Militias and self-defence groups tend to be ever more radical and are increasingly linked to terrorist organisations. Their political demands are not always clear. Peacekeeping efforts have been hampered by spoiler movements that were not considered in peace agreements. “The field we operate in is be­coming increasingly difficult,” says Simon Yazqi of the UN Department of Peace­keeping Operations.

Researchers must rise to the challenges too. Conrad Schetter of the Bonn International Center for Conversion (BICC) says that a clear-cut distinction between war and peace is no longer possible in many countries. At a BICC conference in Bonn in October, Schetter admitted that researchers today have “limited ability to cope with and to categorise violence”. His BICC colleague Herbert Wulf even called for a new research agenda to thoroughly assess how violence evolves.

Researchers all too often simply rely on statistics dealing with arms or demobilisation, warns Sami Faltas of the University of Groningen, even though weapons are not necessarily linked to violence. Guns serve as symbols for power, income, food, adulthood or manhood, he notes. In his eyes, it is misleading to equate the number of guns that peacekeepers collect with saved lives. He argues that responsibility is diminished “if you only blame the gun instead of the person who pulled the trigger”. Field research would help to avoid assumptions that do not match reality.

According to Benedikt Korf of the University of Zurich, the prediction of so called “climate wars” is an example of an escapist approach in conflict. The recent report of the Intergovernmental Panel on Climate Change (IPCC) made such claims. Korf points out that reduced access to water or food does not automatically lead to violence, as field research shows that conflicts tend to be embedded in social relations. If conflicts cannot be resolved peacefully, Korf adds, this means that established social systems are overburdened, and causes may include geo-politics or economic transformation.

How a conflict is perceived internationally is important. William Reno of North­western University in the US state of Illinois speaks of “narratives” that legitimise or delegitimise certain parties. Narratives have an impact on fighters’ objectives and the support they get. In the past few decades, international narratives have shifted from the notion of liberation wars toward criminal wars. International interventions thus appear to have a neutral character, according to Reno. He warns that conflict narratives are very powerful, and that it takes considerable power to produce them. Narratives are not neutral, but always serve an interest, he adds, so researches should pay attention to them.

Narratives, moreover, have a bearing on policymakers. Owen Greene of the University of Bradford says: “Strategy, priori­tising and phasing needs to be based on understanding specific contexts, opportunities and risks.” Sober analysis is required, and narrative-induced prejudices can prove obstacles.

According to Svenja Schultz, the minister for research of the German state of North Rhine-Westphalia, development policy must rise to new challenges in view of cross-border terrorism. Jakob Rhyner of the United Nations University agrees – and adds that violence must be contained, if humankind is to achieve sustainable development and meet the Millennium Development Goals.

Putin’s attitude is imperialist and his mindset paranoid