To judge by the needs of climate vulnerable countries, the climate summit in Glasgow has failed. 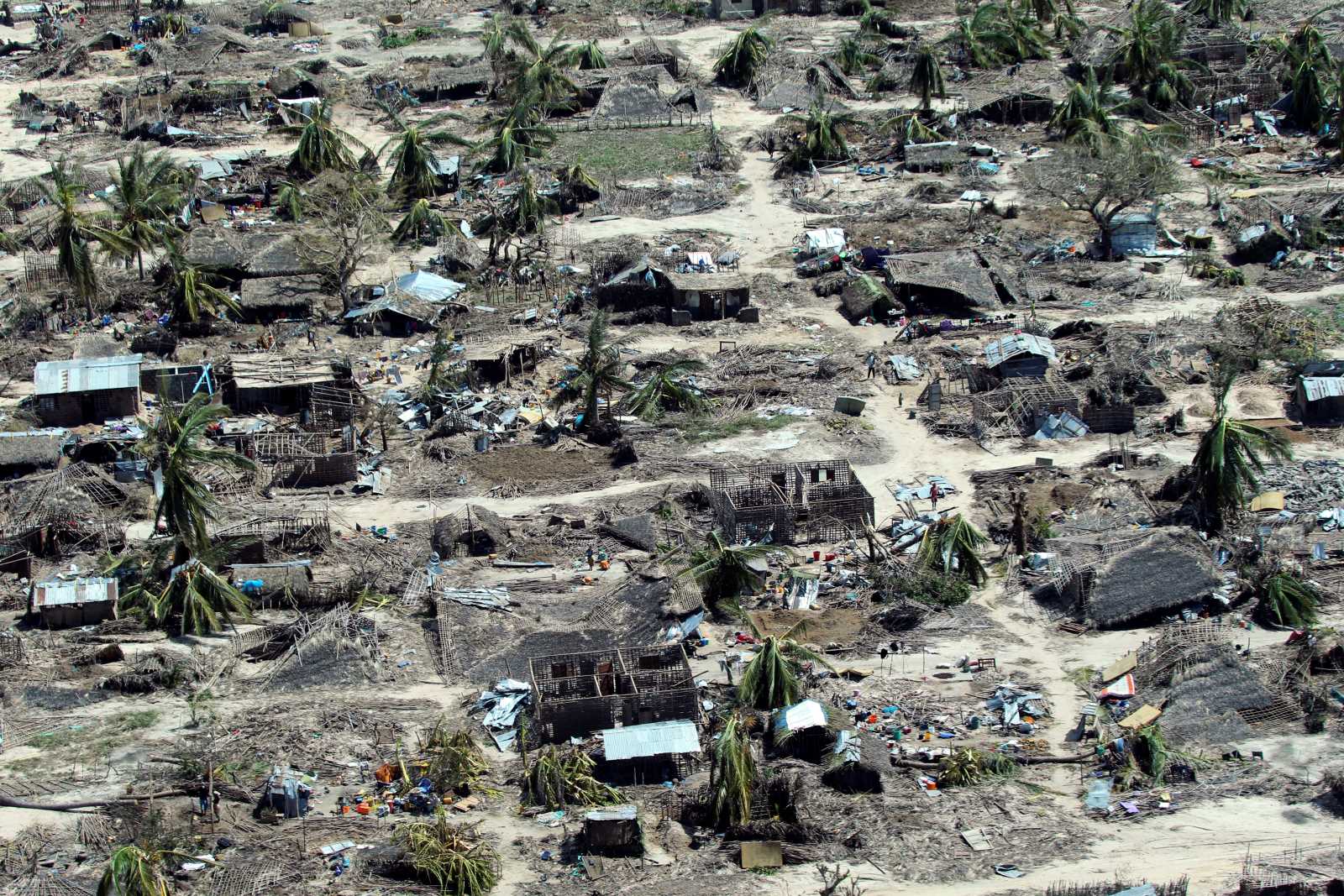 Though the motto of the Sustainable Development Goals is to leave no one behind, the UN climate summit in Glasgow basically decided to leave the world’s most vulnerable communities behind. Months ahead of COP26, Saleemul Huq, the Bangladeshi scholar, told D+C/E+Z what results the climate vulnerable countries wanted. He emphasised three things:

COP26 did not deliver. There was no serious progress concerning the third point at all. A new “dialogue” will discuss things. For the time being, the international community is leaving to themselves those who are affected worst in disadvantaged world regions, even though they have not contributed to bringing about the climate crisis.

New pledges after old ones were not kept

In regard to climate finance, there was only marginal movement. Governments of prosperous nations admitted that they failed to provide the annual $100 billion by 2020 as they had been promising for over a decade. The new pledge is to meet that target – and most likely exceed it – within a few years and also to channel a larger share to adpatation. The shortfall for 2020 and 2021 alone amounts to around $40 billion, which is a huge sum for least developed countries.

As for emission reductions, official national plans have only been scaled up moderately. The figures show that the 1.5° goal of the Paris Agreement six years ago is not dead, but comatose. According to the Climate Action Tracker, an initiative of scientists, humankind is on track post-Glasgow to increase average global temperatures by 2.1° over pre-industrial levels if all national targets and pledges for 2030 and beyond are met. That is a very big if, given that most targets are not binding and so many promises were broken in the past. Before the summit, temperatures were set to rise by 2.7°. According to the Tracker’s “optimistic scenario”, global warming might yet be limited to 1.8° if all announced targets and net-zero pledges come true. That is a much bigger if – and even 1.8° would  mean serious harm beyond the level we have seen so far. Temperatures have risen by 1.1° since the Industrial Revolution – and the impact includes devastating storms, flooding, droughts, heat waves and wild fires.

Prosperous nations’ refusal to design a meaningful mechanism to deal with loss and damages shows that their rhetoric of global solidarity is largely lip-service. According to the Global Carbon Project, another scientists’ initiative, 23 developed nations have caused 50 % of all historical carbon emissions. These nations, with 12 % of the world population, are thus responsible for half of the harm caused by global warming. Those who suffer most of that harm live in much poorer countries. The issue is urgent, but nothing is being done. Talk does not help people when climate impacts have destoyed their livelihoods.

A chance of more dynamism

It is noteworthy, moreover, that a rift is opening up between major emerging markets, and least-developed countries. While the most vulnerable countries need fossil fuels to be phased out fast,  China and India in particular want to keep using those resources. At the very last minute, India even insisted on rephrasing the COP outcome document, which now states that coal needs to be “phased down” over the years rather than “phased out”. Ironically, smog was so bad in Delhi that a lockdown of schools was announced on the same day that India’s delegation upheld the right to keep burning coal indefinitely.

On the upside, there is a slim chance of more mitigation dynamism in coming years. The reasons are:

Coalitions of the willing are emerging, involving state as well as non-state actors. Major announcements in Glasgow dealt with reducing methane emissions, protecting forests and eliminating car emissions for example. Such coalitions may yet prove very influential. Unfortunately, we have no guarantee – and what is certain is that they will not do much for vulnerable communities who are already feeling the pain.