Fragile mountain habitats are becoming increasingly precarious. Humankind needs to fill knowledge gaps concerning how to protect biodiversity and what impacts climate change has. In the Hindu Kush Himalaya region, ICIMOD, a unique intergovernmental organisation, is rising to the challenges.

contributed to D+C/E+Z in summer of 2021. She is a researcher at the International Centre for Integrated Mountain Development (ICIMOD), an intergovernmental organisation based in Kathmandu.

contributed to D+C/E+Z in summer of 2021. She is a researcher at the International Centre for Integrated Mountain Development (ICIMOD), an intergovernmental organisation based in Kathmandu. 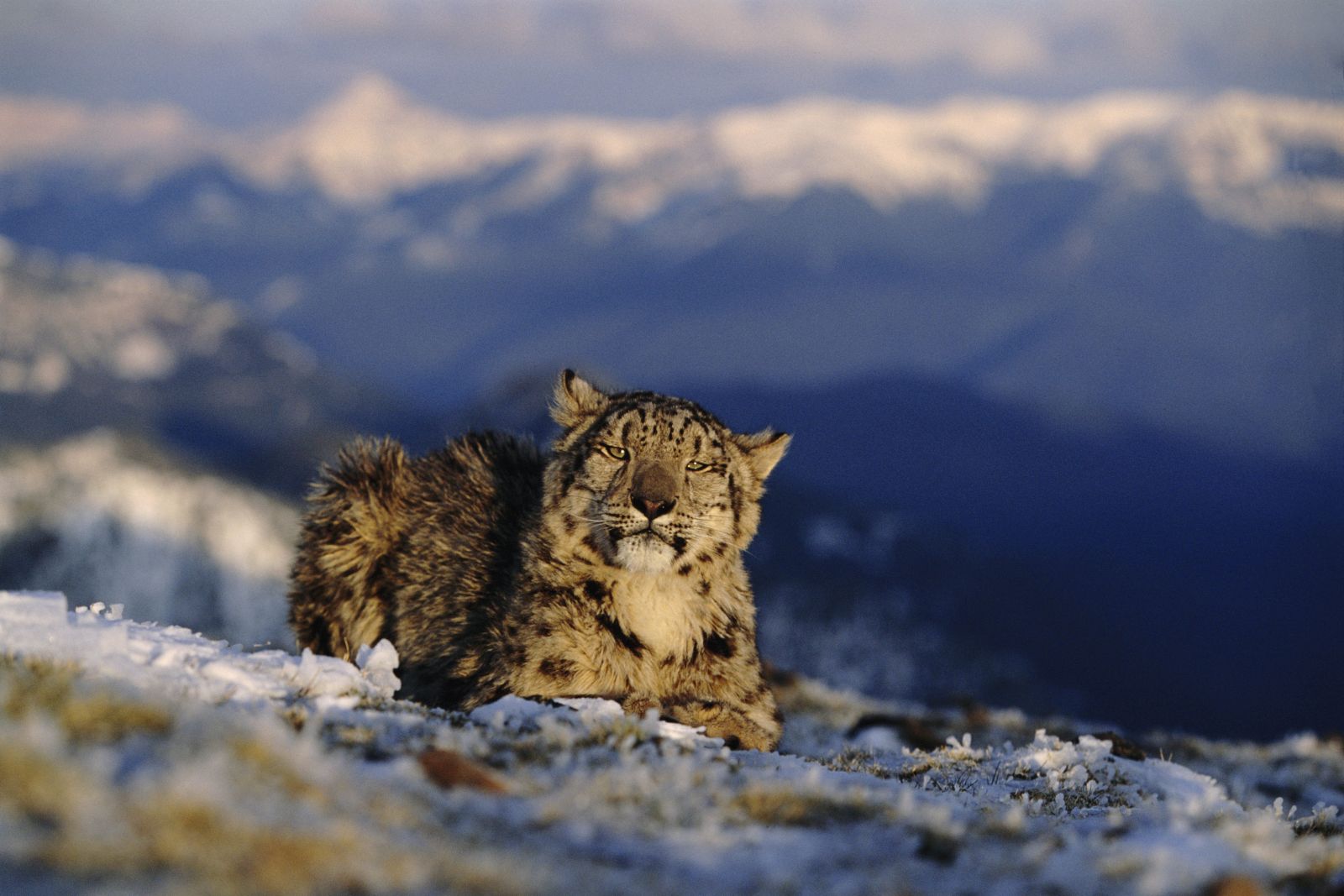 Awareness of how important biodiversity is has been growing fast in recent years. Among other things, the global community has learned that the combined impacts of climate change and the loss of biodiversity are making the emergence of new infectious diseases more likely. We also know that global heating and the erosion of species are consequences of human action, and the two trends are mutually reinforcing to a considerable extent. If humankind wants to preserve natural habitats and ecosystem services, mitigation of climate change is definitely a top priority.

According to scientists’ assessments, the scenario is dramatic. In 2019, the Intergovernmental Science-Policy Platform on Biodiversity and Ecosystem Services (IPBES) warned that around 1 million animal and plant species are threatened with extinction. The IPBES is the equivalent of the IPCC (Intergovernmental Panel on Climate Change). Both entities regularly publish global assessments based on surveys of scientific publications.

According to the Montreal-based secretariat of the UN Convention on Biological Diversity, biological resources account for at least 40 % of the world economy. More­over, their share of covering the needs of the poor amounts to 80 %. No doubt, the loss of biodiversity is undermining human welfare. Most recently, Partha Dasgupta of Cambridge University published a global report on the economic relevance of biodiversity (see Katja Dombrowski in the Monitor section of D+C/E+Z e-Paper 2021/04).

Lack of knowledge is one reason we are not adequately protecting biodiversity. On the one hand, mass media are not paying much attention, so the public in general is largely uninformed. On the other hand, even expert knowledge is quite limited. We are losing some species that have never been studied properly. Moreover, the international community lacks easily accessible databases.

To protect species, we must understand their distribution, occurrence and status. Otherwise, it is impossible to address issues such as extinction and habitat destruction. It is high time to raise more public awareness and to ensure informed decision-making at all levels.

The knowledge gaps are huge, as the IPBES has acknowledged these problems. They must be tackled fast.

In the Hindu Kush Himalaya (HKH) region, the International Centre for Integrated Mountain Development (ICIMOD) is rising to the challenges. We compile and publish datasets, including on medicinal plants. As an associate member, we have joined the Global Biodiversity Information Facility (GBIF), the global initiative to make biodiversity data freely accessible. Of course, we are cooperating with various other partners internationally as well.

ICIMOD is a unique intergovernmental organisation in the HKH region. Our eight member countries are Afghanistan, Bangladesh, Bhutan, China, India, Myanmar, Nepal and Pakistan. We work to improve the lives and livelihoods of men, women and children of our region with an eye to protecting mountain environments and cultures. The knowledge we create and share helps people to become more resilient, make the most of new opportunities and prepare for change.

We are doing our best to understand what is going on, find viable solutions and make pertinent information available.

ICIMOD is thus helping to make sure that future generations will have a liveable environment. We know, however, that all efforts will prove futile if the international community allows the climate crisis to spin out of control.

Lily Shrestha is a researcher at the International Centre for Integrated Mountain Development (ICIMOD), an intergovernmental organisation based in Kathmandu.
media@icimod.org
https://www.icimod.org/

Bandana Shakya is also a researcher at ICIMOD.