The UNDP Human Development Report (HDR) 2015 emphasises the opportunities that arise from digitalisation. It also points out the great potential for good jobs in the field of renewable energies. The authors call for a new global decent work agenda. 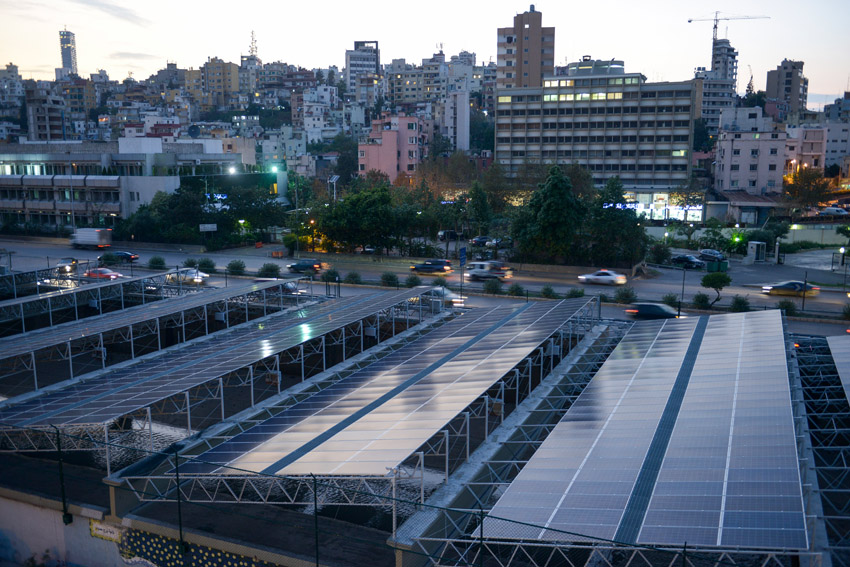 The report’s title is “Work for human development”. The authors state that technological progress, globalisation, ageing populations and climate change are transforming the world of work fast and fundamentally. Such change, moreover, is said to have up and down sides. Governments have to act quickly, the report argues, so no people are excluded from livelihoods. “Employment can be a great driver of progress, but more people need to be able to benefit from sustainable work that helps them and their families to thrive,” Ethiopia’s Prime Minister Hailemariam Desalegn said at the launch of the HDR.

Many developing countries are benefitting from their integration into global production networks and international value chains. According to the report, this development has increased opportunities for paid work and especially for the labour-force participation of women. In 1995, only 296 million people were working in global value chains. By 2013, the number had risen to 453 million people, including 190 million women.

Outsourcing has created new jobs in many countries, often boosting local development. In India, for example, business-process outsourcing has led to a phenomenal increase of information-technology jobs: their number rose from 284,000 in 2000 to more than 2.2 million in 2010. The services sector is growing in the Russian Federation, Africa and Latin America as well. In part, this trend matches companies’ interests in operating in different time zones in order to facilitate 24-hour service.

Knowledge has become a crucial factor of production. In 2012, the trade in knowledge-intensive goods grew at 1.3 times the rate for labour-intensive goods, according to the findings. The digital economy is associated with more decent work for women moreover, with many thriving as entrepreneurs in online services or as crowdworkers, for instance.

The digital revolution also has an impact on the informal sector, from agriculture to street vending. In Ethiopia, farmers use mobile phones to check coffee prices. In Saudi Arabia, farmers use wireless technologies to share scarce irrigation water for wheat cultivation. In some villages in Bangladesh, female entrepreneurs use their phones to provide paid services for neighbours.

Not everybody participates in the digital revolution though, and the quality of work differs a lot. More jobs in some regions and industries go along with job losses elsewhere. Low-skilled workers’ wages are under pressure. Times have never been better for skilled and academically qualified workers, states Selim Jahan, the report’s lead author. He adds however that things are very difficult for unskilled people, and inequality is deepening.

According to the UNDP, 61 % of workers worldwide are working without a contract, and only 27 % of the world’s people enjoy formal social protection. Women in employment earn 24 % less than men on average. And 830 million employed workers still live below the poverty line defined as the purchasing power of less than two dollars per head and day. More than 200 million people are jobless, and 21 million people suffer forced labour.

Accordingly, the report calls for a decent work agenda that should take into account workers outside the formal sector. It also proposes a campaign for qualification and building of digital infrastructure.

The report sees great opportunities in sectors such as energy, construction and infrastructure. In 2014, renewable energy (excluding large hydro) employed an estimated 7.7 million people directly and indirectly. This number must grow. A global climate stabilisation programme, which would require an annual investment of 1.5 % of GDP, could generate 13.5 million net jobs in China, India, Indonesia, South Africa, Brazil and the USA within a few years, the HDR reckons.