The International Energy Agency (IEA) wants governments around the world to use stimulus money for the dual purpose of escaping the Covid-19 slump and protecting the climate. Its advice makes sense. 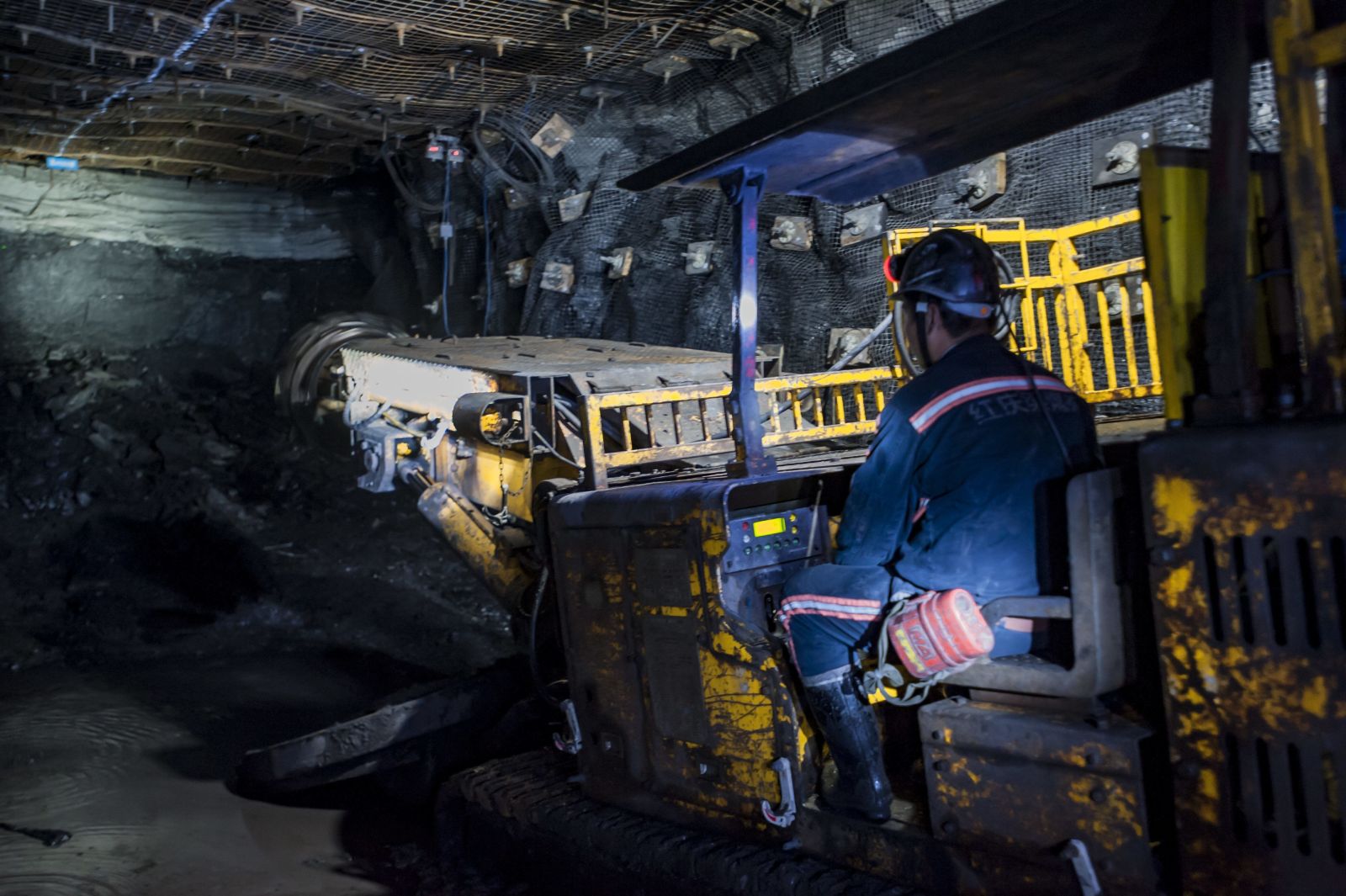 picture-alliance/dpa/MAXPPP China’s government promises to accelerate transition to renewables: worker in a coal mine in Inner Mongolia.

Energy demand and carbon emissions plummeted this year due to the economic halt. Recovery offers a window of opportunity to “build back better” – the unofficial motto of sustainable disaster recovery. Fatih Birol, the executive director of the IEA, has appealed to member countries to make 2019 the peak year in energy-related carbon emissions by using recovery funding to advance clean energy. António Guterres, the UN secretary General, has endorsed that message, pointing out that “clean energy puts countries on safer and healthier footing”.

As the example of the USA in the 1930s showed, government spending can lead an economy out of a depression, even if that spending is based on significant public debt. Investments in infrastructure are particularly useful because they not only create short-term employment, but also lay the foundation for long-term prosperity.

Today, the smart thing is to invest in climate protection and adaptation. Rele­vant projects include retrofitting housing stock for renewable energy, building bicycle-transport networks or implementing nature-based solutions for flood protection. Stimulus money can be used to build smart power grids or to convert industrial facilities in ways that allow them to use clean energy. Experts warn policymakers not to repeat the mistakes made after the global financial crisis of 2008, when short-sighted bailouts benefited fossil-fuel intensive industries and exacerbated the global problem of climate change. Instead, governments should have focused on the jobs and industries of the future.

Unfortunately, several countries are already showing signs of repeat failure. The Guardian reported in early July, for example, that the USA had given loans worth at least $ 3 billion to some 5,600 fossil-fuel companies, including coal-based power plants and oil drillers. US President Donald Trump denies the science of climate change, and his administration serves the special interests of ecologically destructive industries. Trump pretends that environmental protection hurts economic growth, but shows no interest in long-term sustainability. His science denial and focus on short-term business data, moreover, have led to fast opening up after lockdown, allowing Covid-19 infection numbers to rise dreadfully in the USA in July. The worsening pandemic may thus well erase the economic advantages of opening up too fast.

The US administration’s destructive stance became evident once more during a virtual global conference that the IEA held in early July. On the upside, energy ministers from 40 of the most energy-consuming countries took part, indicating their interest in accelerating the transition to renewable energy in the context of the Covid-19 recovery.

The EU, for example, recently released its € 1.85 trillion, seven-year recovery plan, which will invest in green industries and technologies. China and India also made promising announcements. Multilateral institutions, including the IEA, would do well to keep pressure on governments to live up to such pledges. In regard to climate protection, the EU, China and India so far have tended to be behind schedule, rather than pressing ahead fast with urgently needed action (for the example of India, see Aditi Roy Ghatak in Focus section of D+C/E+Z ­e-Paper 2020/04).

Low-income countries, by contrast, typically lack the fiscal space to adopt stimulus programmes of their own. The international community should support their indispensable climate action.

In any case, the IEA deserves praise for promoting the clean energy agenda. A decade ago, it still had a reputation for promoting fossil fuels and underplaying the potential of renewable energy. Its change of tune is welcome. Pressure from major institutional investors, including pension funds and insurance companies, helped to make it happen. They know that business needs sustainability. The US administration should pay attention to them too.

Katie Cashman is the climate-action director of 2811, an environmental civil-society organisation in Chile. She is expressing her personal opinion in this comment.
katie@2811.cl