Demise of Brazil’s democracy would speed up climate crisis

Brazil’s upcoming presidential election scheduled for 2 October (with a possible run-off on 30 October) will certainly be the most consequential since democratisation in the mid-1980s and perhaps ever. Brazil’s young democracy is under attack. As has happened elsewhere – including in the USA – the elected head of state is leading the assault on democratic institutions. 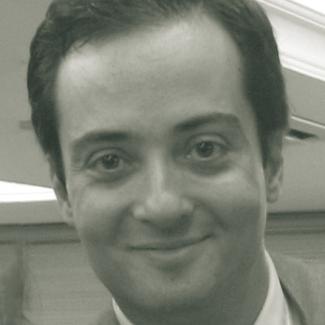 contributed to D+C/E+Z in autumn of 2022. He is an economist at Ipea (Instituto de Pesquisa Econômica Aplicada), a federal think tank in Brazil. Twitter: @A_MelloeSouza 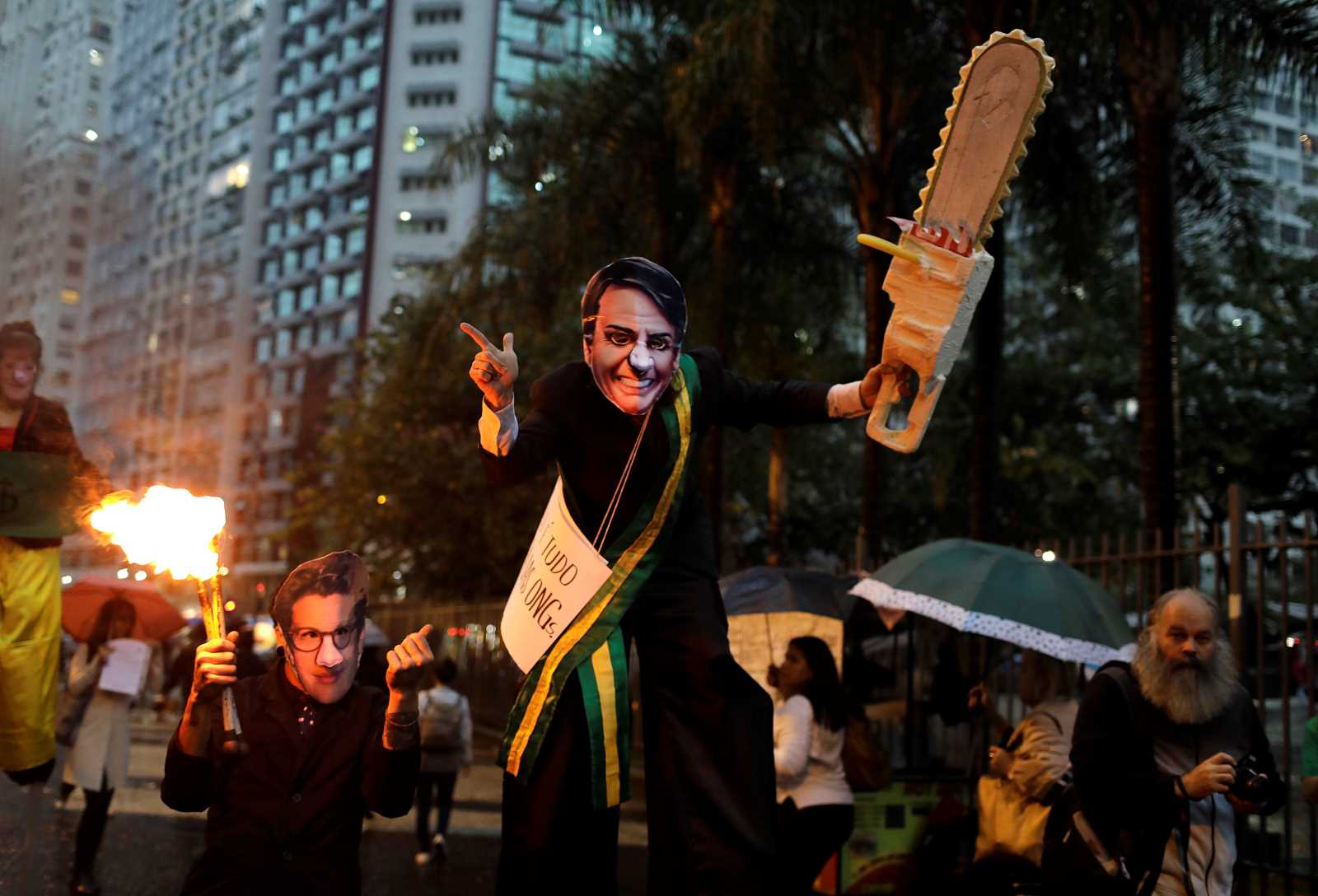 President Jair Bolsonaro never made any effort to hide his authoritarian leanings. As a member of Congress, he told a local TV network that, should he ever be elected president, he would lead a coup the next day. As head of state, he has catered to the interests of the military and police. He likes to speak of “his” army, and pretends he enjoys its support whenever he challenges the constitution and the courts.

Bolsonaro has also mobilised radical groups against Supreme Court justices and political opponents. Election polls indicate about one third of voters support him. The radical core is much smaller, but very noisy. The president has done what he could to make access to guns easier, and the number of Brazilians with fire arms has skyrocketed since 2019. He has a habit of copying former US President Donald Trump. The insurrection in the US Capitol on 6 January 2021 is a dark omen. Should Bolsonaro lose the election, he is likely to attempt a coup. He will certainly instigate violence.

Bolsonaro has done his best to dismantle Brazil’s system of checks and balances, undermining the independence of institutions designed to oversee the executive branch of government. According to political scientists, the greatest threat to democracy today is not generals who want to grab power, but elected leaders who gradually but constantly keep undermining institutions. It is no coincidence that the book “How democracies die” by Harvard professors Steven Levitsky and Daniel Ziblatt has become a bestseller in Brazil.

Bolsonaro has been casting doubt over Brazil’s electronic voting system. There actually has never been any evidence of fraud. The system is transparent and scrutinised by the public. A well-funded and targeted disinformation campaign on social and conventional media is nonetheless boosting Bolsonaro’s fraudulent claims.

If Bolsonaro wins re-election, he will probably keep removing institutional barriers to dictatorial rule. That is the pattern that is evident in other countries such as Turkey, Hungary or India, where populist authoritarians have been confirmed in office. It is more likely, however, that Luiz Inácio Lula da Silva, the former president who is now running against Bolsonaro, will win. Bolsonaro will not concede defeat easily. The implication is that Brazil will probably see a scenario similar to what happened in Washington on 6 January 2021.

Implications for the global climate

A demise of democracy brought about by Bolsonaro would have international and even global implications. Indeed, the future of humankind is at stake, since Brazil is the world’s most biodiverse country and its forests are crucial for controlling global warming. Bolsonaro has relentlessly worked on defunding, incapacitating and blocking environmental agencies. Deforestation has accelerated under him. Scientists warn that the Amazon is close to the tipping point, beyond which the rainforest loses the capacity to recover and most likely will become a savannah or even a desert.

With more than 210 million people, moreover, Brazil is the world’s fifth most populous democracy. Its end would set a dangerous precedent for South America, where it accounts for roughly half of the population, the economy and the territory. A Bolsonaro dictatorship would represent a victory for extreme right populism worldwide.

Protecting democracy in Brazil requires acknowledging that it is in danger. The international community should pay attention. Fortunately, Bolsonaro cannot count on the support of any of the world’s superpowers. Not even fellow BRICS members China and Russia seem interested in worsening global instability by promoting him (on the internal coherence of the BRICS see Praveen Jha on www.dandc.eu).

What western governments should do

Nonetheless, an explicit message from the democratic western governments would be helpful. They should state in very clear terms that Brazil’s constitution must be respected and that attempts to subvert the rules of democracy are unacceptable. The US embassy in Brasília did well to point out that the Brazilian electoral system is an international model. It is also crucial to dissuade Brazil’s military leadership from any temptations to support a coup. That Lloyd Austin, the US secretary of defence, visited Brazil in July, certainly served that purpose.

In response to Russia’s attack on Ukraine, western governments have introduced massive and unprecedented economic sanctions. They could state that they will use that arsenal to defend Brazil’s democracy. To a large extent, Bolsonaro relies on reactionary agribusiness. The EU should state clearly that Brazil’s commodity exports will not be allowed into its market unless they adhere to environmental standards and do not contribute to deforestation. Those conditions should also apply to agreements with the Mercosur group, the South American trade organisation to which Brazil belongs.

Pre-emptive measures by foreign powers can help to deter Bolsonaro and his supporters. They increase the cost of establishing authoritarian rule – and they may even help to assure a peaceful transition of power in Brazil, which is, after all, the most important feature of a democracy.

Kishore Mahbubani asks: “Has the west lost it?”