Because of the novel coronavirus, the international community must rise to unprecedented challenges – and it must do so in a coordinated manner. 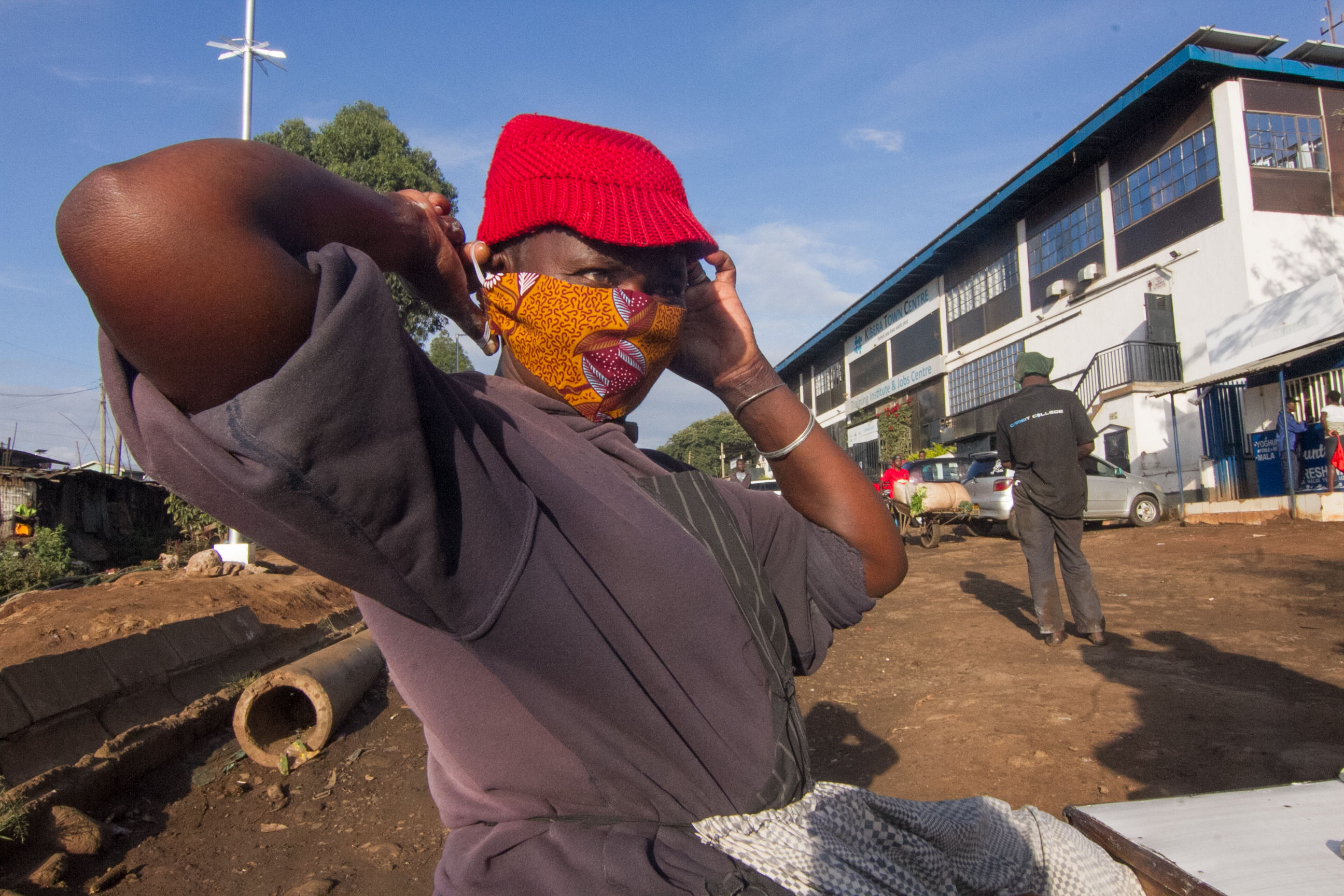 Last week, I wrote a blog post in which I argued that Covid-19 required a global response, both in regard to health and economic challenges. In the meantime, more competent people have been weighing in spelling out similar messages. Here is an incomplete compilation of some important statements.

Abiy Ahmed, Ethiopia's prime minister, explains in today's Financial Times why developing countries like his will be especially hard-hit: “Ethiopia has made steady progress in the provision of health services over the past two decades. But nothing has prepared us for threats posed by Covid-19. Access to basic health services remains the exception rather than the norm. Even taking such common-sense precautions as washing hands is often an unaffordable luxury to the half of the population who lack access to clean water. Even seemingly costless social distancing is hard to implement. Our lifestyle is deeply communal, with extended families traditionally sharing the burdens and bounties of life together, eating meals from the same plate. Our traditional and rain-dependent agriculture is dictated by the fixed timeframes of weather cycles in which planting, weeding and harvesting must happen. The slightest disruption to that chain, even for a brief period, can spell disaster, further jeopardising already tenuous food supply and food security.”

He warns that the disease must not be allowed to spread in Africa, and not only for the sake of Africans, but for the sake of the entire world community. If Covid-19 spins out of control in one world region, it will spread from there again even if it is contained in more prosperous places, where success would only prove momentary. The Ethiopian leader wants the World Health Organization, the G 20 and other international institutions to act fast and responsibly.

As the world economy is dropping into a deep economic slump, the World Bank and International Monetary Fund have issued an unusual call for debt relief. They express particular concern for low–income countries which are eligible to loans from IDA (International Development Association): “With immediate effect – and consistent with national laws of the creditor countries – the World Bank Group and the International Monetary Fund call on all official bilateral creditors to suspend debt payments from IDA countries that request forbearance. This will help with IDA countries’ immediate liquidity needs to tackle challenges posed by the coronavirus outbreak and allow time for an assessment of the crisis impact and financing needs for each country. We invite G20 leaders to task the WBG and the IMF to make these assessments, including identifying the countries with unsustainable debt situations, and to prepare a proposal for comprehensive action by official bilateral creditors to address both the financing and debt relief needs of IDA countries.”

The stance the World Bank and the IMF are taking fits in well with what African governments and non-governmental organisations want. Both international financial institutions have announced huge lending programmes, especially for boosting health care. The big question, of course, is whether developing countries can afford to borrow at all, which is why debt relief is so important.

The global community is experiencing an unprecedented crisis, and conventional policy approaches need to be reconsidered. That is especially true in regard to government spending. Paul Krugman, the Nobel Prize-winning economist and New York Times columnist, points out that economies cannot simply be stimulated as would normally be the case in a financial crisis: “What we’re seeing in those surging unemployment claims isn’t a conventional recession; it’s more like a medically induced coma, done for the patient’s own good – which is why Trump’s desire to get people back to work is lethally misguided. But people need to eat even while they can’t work. So two cheers for the $ 2 trillion legislation the Senate just passed. People keep calling it a ’stimulus’ bill, but that’s not what it really is. Instead, it’s mainly disaster relief: checks to families, enhanced unemployment benefits, aid to hospitals and hard-pressed states, and loans to help small businesses survive.”

Krugman's column implicitly supports the idea of international debt relief. The point is that not only prosperous nations need financial firepower. Neither financially weak individuals nor financially weak nations must be overburdened with debt. Therefore, new loans from governments and multilateral bodies make less sense than grants. This is not the time to worry about irresponsible indebtedness. Covid-19 requires decisive action, and that action has negative impacts on economies. Not taking such action is  irresponsible. The implication is that nobody is guilty of recklessly causing economic slowdown. We are facing a collective crisis, and international solidarity is needed to escape from it.

It is a good sign that G 20 held a digitised meeting this week, but the results were disappointing. The promise of boosting the world economy with $ 5 billion spending looks minuscule when compared with the multi-billion programmes the USA and Germany have adopted at the nation-state level. G 7 coordination has been even more disappointing. Its foreign ministers could not agree on a joint declaration because Mike Pompeo, the US secretary of state, insisted on calling the novel coronavirus the “Wuhan virus”. No, it does not help to blame China for this crisis. As the WHO has correctly pointed out, this is a global crisis that requires global action. Blame shifting does not help.