Civil war in the Central African Republic (CAR) has left thousands dead and hundreds of thousands displaced. According to the Overseas Development Institute (ODI) in London, the international community responded too late. The scholars call for a more proactive approach. 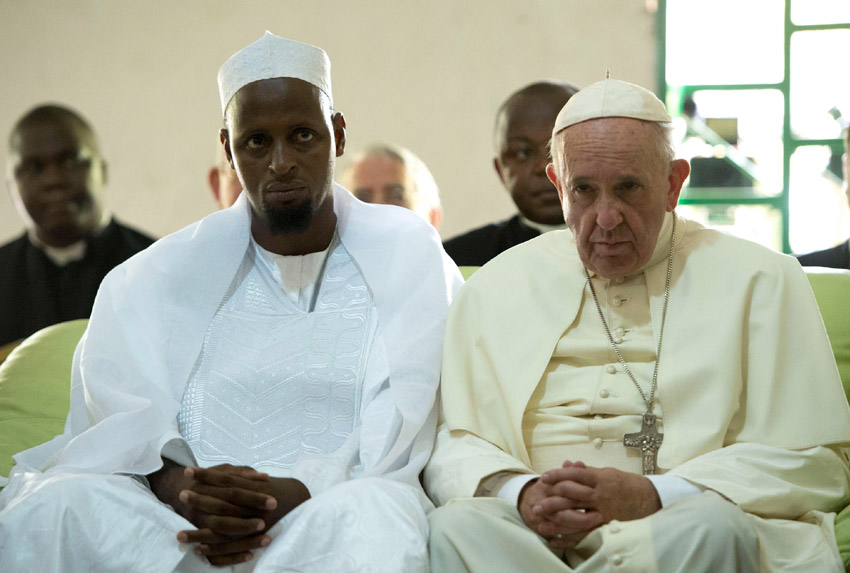 In a recent working paper, the ODI’s Humanitarian Policy Group (HPG) analyses the recent unrest in the CAR. It started in late 2012, when Muslim Seleka rebels overran the north and centre of the country and, in 2013, ousted President François Bozizé. Their brutal offensive caused large-scale displacement, and government authority collapsed. The militants systematically targeted non-Muslim civilians. This evoked a countermovement, with predominantly Christian anti-Balaka militants staging bloody attacks on Muslims.

According to the ODI group, the crisis has directly affected 2.7 million people – more than half of the CAR’s population. Some 2000 to 5000 persons are said to have been killed. By January 2015, about 400,000 refugees had fled to the neighbouring countries Chad, Cameroon and the Democratic Republic of the Congo, another 400,000 people are displaced within the country, the scholars estimate, and about 80 % of the Muslim population has now left the capital Bangui or been killed.

The working paper states that there were too few international troops available when the conflict began, the regular security forces disintegrated and the state’s capacities to protect people were overwhelmed. Perpetrators of violence enjoy impunity, as most judges and lawyers have fled or become victims, according to the ODI.

People turned to armed groups and religious leaders for protection, the ODI report finds. Depending on their religious affiliations, they sought help from Christian or Muslim leaders and armed groups. According to the ODI, perpetrators on both sides looted shops and extorted money for protection from fellow believers.

The ODI paper states that troops of the African Union (MISCA) in cooperation with a French mission (Sangaris) started a disarmament campaign in 2014, but only targeted Seleka rebels. Accordingly, people felt that the peacekeepers were not neutral. Moreover, the foreign soldiers failed to notice the rise of the anti-Balaka militia and the growing threat to Muslim civilians. Accordingly, Bangui’s Muslims were drawn to the Seleka, the study argues. Nonetheless, the ODI group appreciates that MISCA and Sangaris did prevent large-scale massacres.

Things improved in September 2014 when a bigger UN peacekeeping mission (MINUSCA) replaced MISCA. It deployed about 10,000 military personnel and has a strong mandate for the protection of civilians. According to the ODI, this mission should have begun much earlier.

The ODI publication indicates that priests, imams and missionaries played a crucial role in managing and containing the conflict. By using the Inter Religious Platform (IRP), they mobilised international action, including the peacekeeping missions. At the local level, they mediated between communities and armed groups, providing assistance to people. However, they often reacted rather late and did not always notify humanitarian agencies fast. Especially in rural areas, faith-based actors found it difficult to get help from international organisations.

The ODI group points out that only few humanitarian organisations were on the ground when the crisis emerged, and that many pulled out after March 2013, when they became targets of the Seleka. Only after the UN Security Council declared a state of emergency in late 2013, did humanitarian agencies act more assertively again. Part of their strategy was to move communities at risk to protected enclaves.

According to the ODI, however, hardly anything has been done to engage proactively with armed militants in order to prevent further violence. Unless the international community rises to that challenge, the crisis will not end. The state institutions of the CAR are still quite weak. Moreover, the ODI insists that peacekeepers must be made aware of how different religious groups perceive things and how they tend to act.