In late March and mid April, the Intergovernmental Panel on Climate Change (IPCC) launched two volumes of its 5th Assessment Report. The first publication highlights the risks of global warming, whereas the second shows that mitigation is technologically possible and economically feasible. 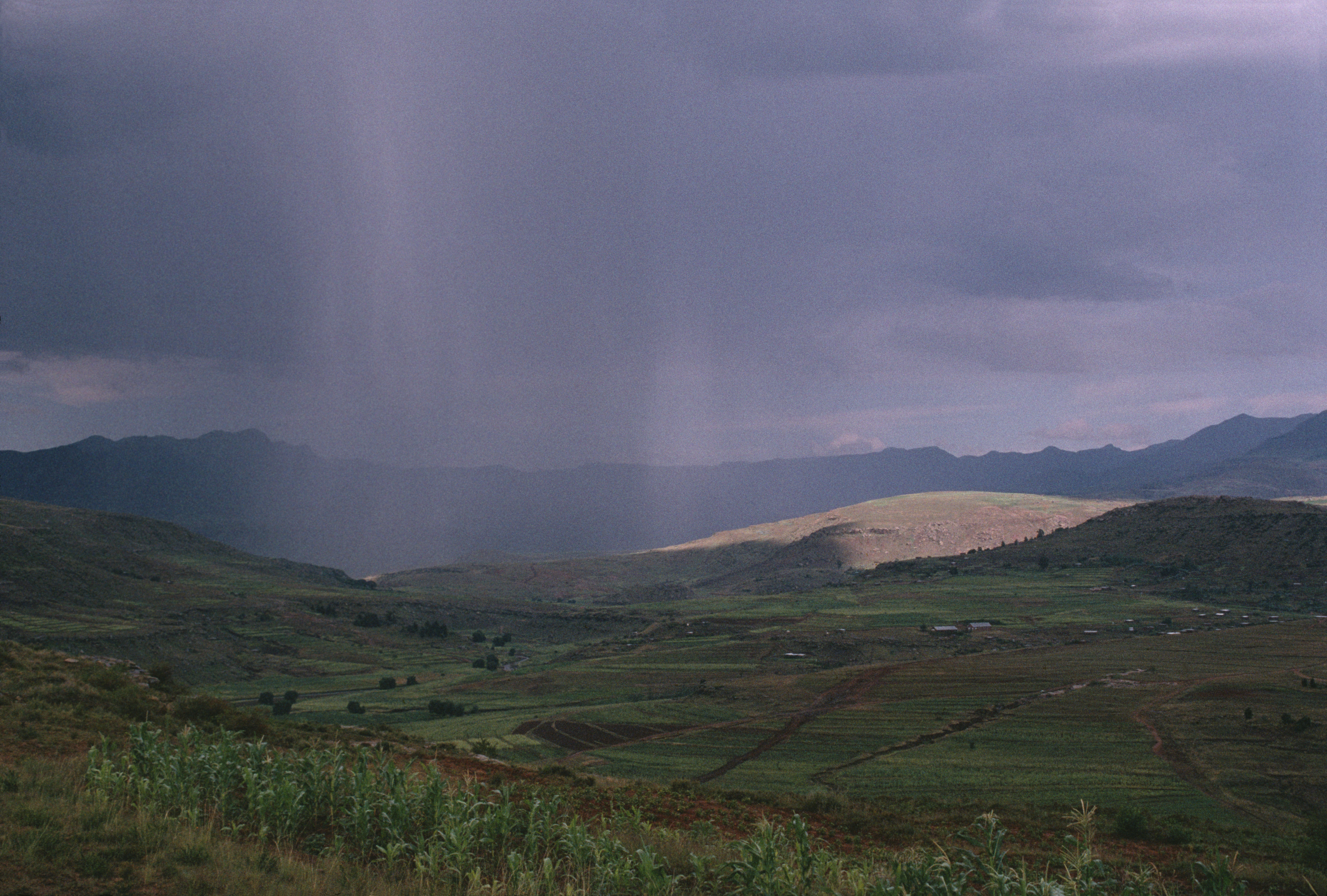 The IPCC working group on impacts, adaptation and vulnerability (WG II) launched its report in Yokohama at the end of March. More than 300 scholars contributed to the publication. It includes separate chapters on Africa, Asia, and Latin America. While the trends are similar, their impacts will be felt differently in different continents. The report does not address developing countries and emerging markets specifically, but it shows that poor people are especially at risk in all countries concerned.

WG II predicts that Africa will be at least two degrees Celsius warmer by the last two decades of this century than in the late 20th century if global carbon emissions are not reduced dramatically. The authors warn that this trend will compound other challenges. For instance, droughts and changing patterns of rainfall will amplify water stress, so agriculture is likely to suffer. WG II predicts "strong adverse effects" on food security.

The authors also warn that sub-Saharan Africa is likely to be particularly affected by environmentally induced migration. Moreover, increasing environmental problems are said to be likely to exacerbate conflicts.

In general, prospects for adaptation in Africa are considered dim. "Climate change combined with other external changes may overwhelm the ability of people to cope and adapt, especially if the root causes of poverty and vulnerability are not addressed," the report states. It emphasises that climate-change related challenges will prove huge in Africa even if global warming should be limited to two degrees on average.

In Asia, higher frequencies of floods and droughts will exacerbate rural poverty in various regions, the IPCC warns. Water and food shortages are predicted, and they will be compounded by popu­lation growth and bad governance. Climate change is also expected to aggravate problems of rapid urbanisation and industrialisation. WG II predicts that climate change will "adversely affect the sustainable development capabilities of most Asian developing countries by aggravating pressures on natural resources and the environment." The report further points out that rising sea levels will magnify the impact of tropical storms on coastal as well as island communities, and that settlements on slopes face greater likelihoods of landslides.

WG II claims that climate change and population growth in Latin America will make worse deficits that already mark health care as well as water and waste management. "Economic inequality translates into inequality in access to water, sanitation and adequate housing, particularly for the most vulnerable groups," the authors argue. They add that one result is "low adaptive capacities".

The report of the IPCC’s working group III (WG III) on mitigating global warming was launched in Berlin in April. Over 230 scholars contributed. Their core message is it is technologically possible and economically feasible to stabilise the climate, and that action needs to be taken soon. Ottmar Edenhofer, a co-chair of WG III, said: "We cannot afford to lose another decade." Otherwise, it would become "extremely costly to achieve climate stabilisation."

WG III calls for "major institutional change" and states that the use of coal must be reduced fast to curb carbon emissions. The authors are also in favour of diligently using controversial technologies such as nuclear power and carbon capture and storage. Basically, they want all means to reduce carbon emissions – from renewables technology to energy efficiency – to be applied. The first volume of the IPCC’s 5th Assessment Report dealt with the physics of climate change and was published in October last year. Volume four, the synthesis report, is to be concluded in October this year.