Stronger institutions and better governance are needed to allow African nations to prosper from the commerical extraction of ores, minerals and oil. Pressure to improve matters is building up internationally. 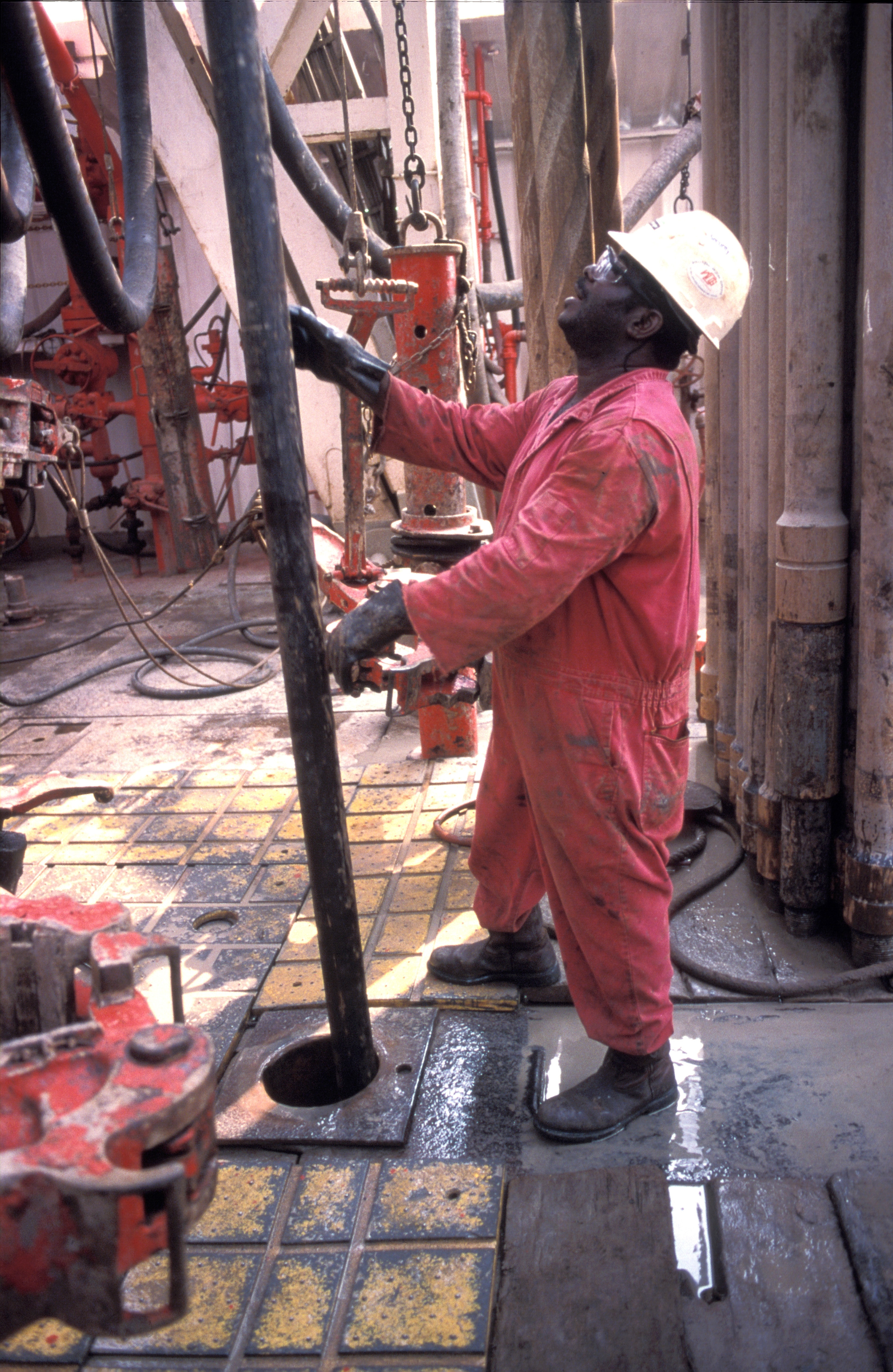 Strong and unbroken demand for metals, minerals and fossil fuels seems to offer Africa an unprecedented opportunity to raise living standards. "The continent believes this is the opportunity to extricate itself from poverty," says Antonio Pedro, who heads the Eastern Africa Office of the UN Economic Commission for Africa (ECA) in Kigali. Pedro argues that resource demand offers Africa’s ore- and oil-rich countries an opportunity to secure more revenues for public purses and to create more jobs. In turn, that could lead to more democratic and transparent decision-making.

The snag is that experts have pinned their hopes on Africa’s underground wealth before. In the 1970s, state-owned oil and mining companies were meant to bring riches. In the 1980s, multinational corporations were expected to do the job. In both decades, however, the money was channeled into corrupt pockets and foreign bank accounts, so African countries remained poor.

Scholars call it the "resource curse". Exploiting underground resources does not require very many skilled workers, so governments often have no incentive to invest in their people. Botswana is the rare example of a country that has thrived on diamond mines thanks to stringent governance. Since most other resource-rich nations in Africa remained poor, however, there is reason to doubt that things will be better this time.

The need to develop negotiating capacities

"We are not happy with the current situation," says Myriam Carius, a lawyer who works for the African Legal Support Facility (ALSF) in Tunis. The ALSF is hosted by the multilateral African Development Bank and advises governments on negotiating with private-sector companies. Carius admits that corruption is still common, but she considers poor nego­tiating capacities a more important issue. "The source of the problems is poorly negotiated contracts," she says. They allow companies to funnel revenues abroad.

Public awareness of these matters has grown. "People see they are not getting a fair deal," says Marinke van Riet from Publish What You Pay, a London-based non-governmental organisation. Due to public pressure, African governments have begun to question contracts signed by their predecessors. Van Riet points to the example of the government of Niger, which is demanding a better deal from Areva, the French nuclear company that mines uranium.

Such new assertiveness in Africa is flanked by initiatives elsewhere. The Dodd-Frank Act of 2010 forces corporations that are listed on US-based stock markets to disclose payments they make to governments in the context of mining or oil production. The EU is expected to pass similar legislation soon.

David Robert of GIZ, the German agency for international cooperation, appreciates the fact that America, Europe and Africa share an interest in improving matters. In his eyes, "western preaching" on good governance has not achieved much in the past decades. Better results could be achieved by pointing out that good government is necessary for investments, he argued at a conference hosted by the Development and Peace Foundation (SEF) in Potsdam in early May. Robert wants governments to involve civil society in debates on how to exploit raw materials, allocate revenues and develop nations.

The African Union (AU) similarly appreciates the need for a national consensus as the keystone to any successful, long-term policy on resource extraction. That is emphasised in its African Mining Vision, which includes pan-African legal and regulatory parameters along with harmonised rules on taxes and licences. However, ECA officer Pedro insists that each government must first define its own vision in dialogue with civil society.

Once more, Botswana serves as a model. Understanding the need to add value domestically, the government re-negotiated its long-standing agreement with De Beers, the multinational giant of the diamond industry. The government got De Beers to move diamond sorting and sales from London to Gabarone. ­Pedro praises Botswana for "strong leadership and clear vision", as well as for its skilled and reliable civil service, another prerequisite for success. Gerrit Wiesmann