Conflicts cause very high costs, so the international community has a keen interest in stopping and preventing them. In 2018, the World Bank and UN published a joint study calling for international cooperation in this field. It spelled out that conflicts are becoming increasingly complex and typically involve a diversity of actors.

last contributed to D+C/E+Z in summer of 2020 as a student of social anthropology. 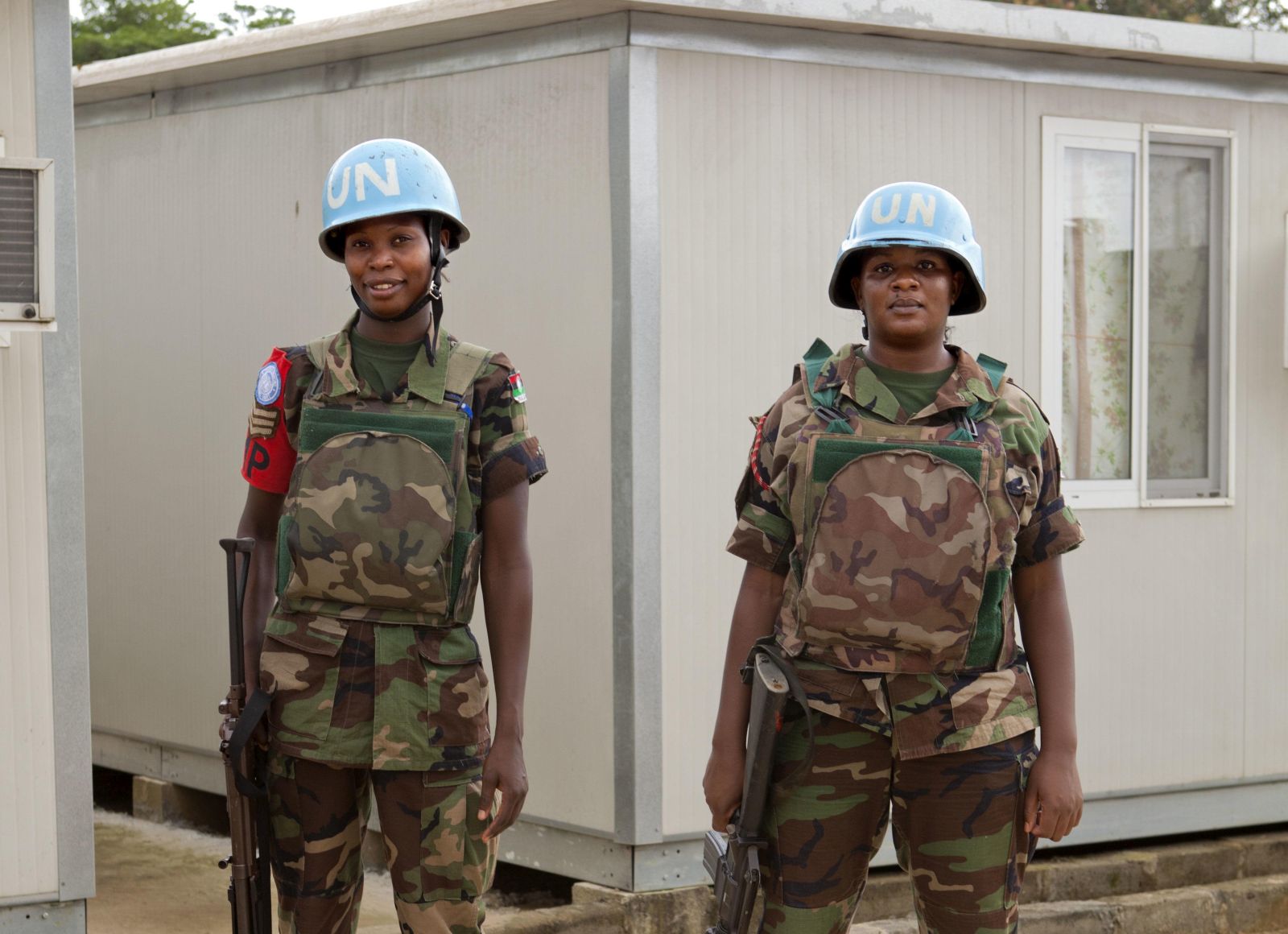 The “Pathways for Peace” report was written on behalf of the World Bank and UN. It warns that violence is one of the greatest obstacles that may block achievement of the 17 SDGs (Sustainable Development Goals). The researchers insist we need peaceful societies – and that is made more difficult by challenges such as climate change, inadequate cyber security or transnational organised crime. The World Bank and UN point out that civil wars are very costly – and not just in a financial sense. For the international community, it is cost-effective to prevent such violence.

The study finds that violence hits low-income countries particularly hard. At current trends, more than half of the world’s poorest people will live in countries with a high level of violence by 2030. The researchers offer a number of explanations for states failing and societies becoming mired in violence for long periods. As the report authors argue, conflicts are triggered by:

The report identifies various types of civil war – ranging from revolutions to genocidal ethnic conflicts. Economic crises are not seen as a cause of conflict but they put pressure both on political systems and people, often making mobilisation to violence more likely.

According to the World Bank-UN publication, the number of intra-state conflicts has steadily increased since 2010. Various kinds of non-state organisations are said to play a major role, mobilising extremists, militants and rebels – but also criminals such as human traffickers for example. They spread ideologies and syphon off economic or political resources. Social media and other online platforms serve to fuel anger and hatred. They are also used for recruitment purposes. At the same time, the authors point out that IT tools can also serve preventive action.

The study finds that countries beset by violent conflict fail to sustain the development progress they have already made. They are also more susceptible to epidemics. Social trust is eroded – both between citizens and towards institutions. Social services typically break down because of conflict.

Even after a conflict is over, the consequences are felt for generations, the authors warn. In their view, renewed outbreaks of supposedly settled disputes are likely to cause huge problems.

Calling for prevention, of course, is easier than implementing effective action. The World Bank and the UN note that risks must be recognised and assessed properly. There is a need for institutional reforms, and conflict parties must be involved in shaping them. Successful reforms reduce high spending on military operations and emergency aid. The international community is therefore well-advised to provide support geared to strengthening fragile states before conflicts escalate.

The World Bank-UN study shows that many countries are under intense pressure from global transformations which include climate change and digitalisation. National shortcomings in regard to education and health care are worrying, not least because frustration fuels aggression. On the upside, crisis prevention can break cycles of violence. More cooperation at national, regional and global level can make it work.

Florian Gaisrucker
was an intern with D+C/E+Z at the last quarter of 2019.
euz.editor@dandc.eu