An unprecedented mass movement is currently opposing the Hindu-supremacist agenda of India’s national government. Muslim women, in particular, insist that the country’s constitution, which forbids discrimination on religious grounds, must be upheld. That Prime Minister Narendra Modi’s party BJP has now fared poorly in Delhi’s regional elections, may indicate that its grip on the country is weakening. 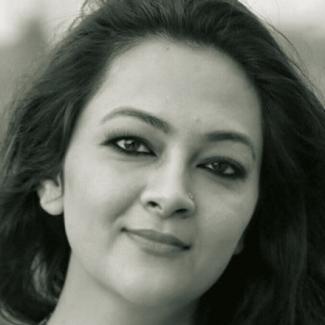 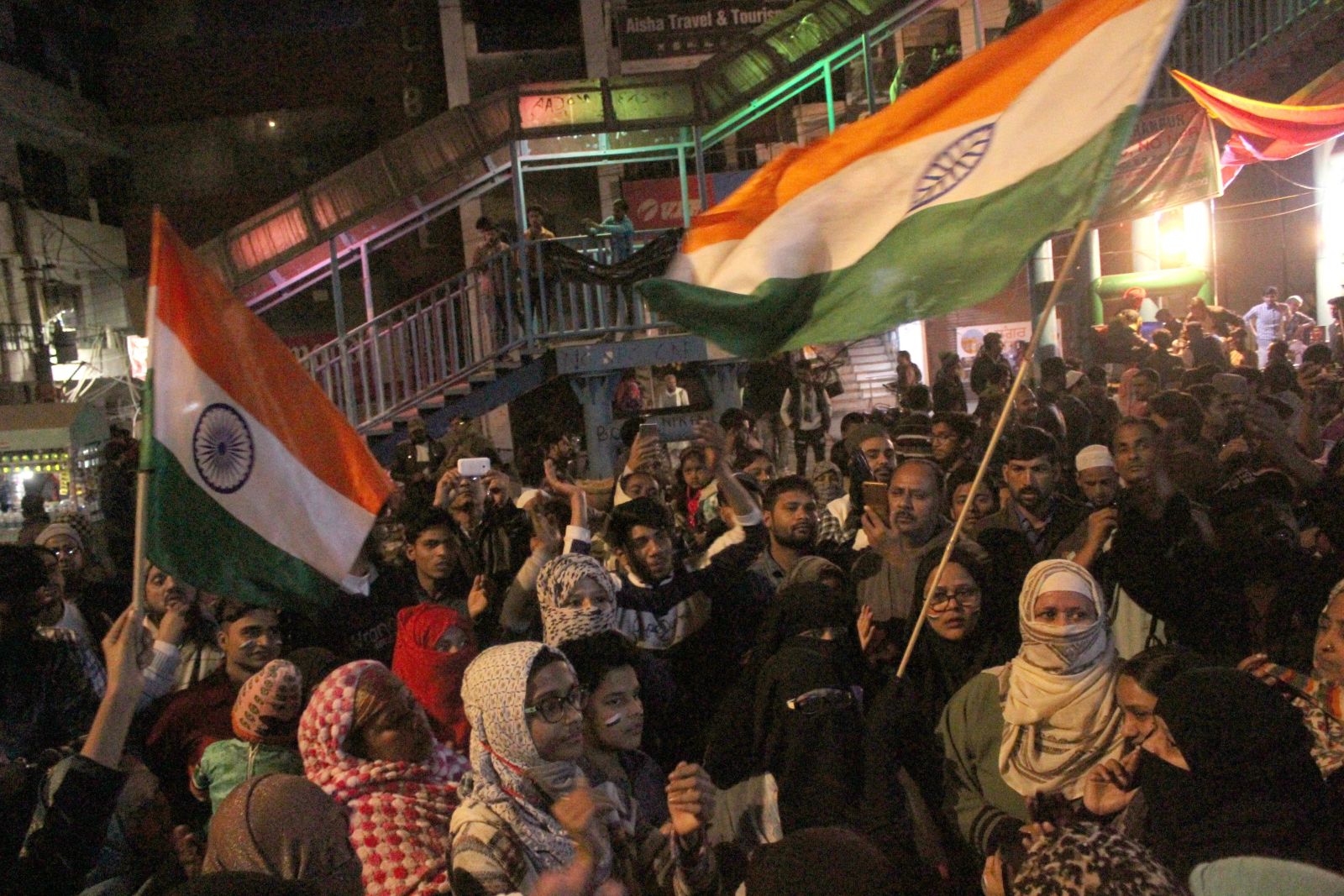 Winter nights are cold in New Delhi, the national capital. Nonetheless, a large number of women have been staying at a protest camp in Shaheen Bagh, a south-eastern neighbourhood, for over two months. Braving chilly winds, sitting on rugs on the road, with just a tarpaulin sheet over their heads, the women show courage and resilience.

Shaheen Bagh has become a national symbol, and similar camps have popped up in many places. Not all participants are Muslim, but many are. Provocateurs have tried – but failed – to trigger violence several times. Nonetheless, at least two dozen protestors have allegedly been killed in police violence in various Indian states, with BJP-run Uttar Pradesh, the most populous state, topping the list with 19 deaths.

How the women articulate their cause is impressive too. Alima, a young mother with a baby in her arms, told me in Shaheen Bagh: “If we do not protest today, we might lose our citizenship tomorrow. Our constitution gives us the power to fight for our rights. We cannot allow Modi to change our constitution. People of all religions co-operated to give us this constitution.”

The women have ample reason to be concerned. Current government policies indeed add up to putting at risk the citizenship of many poor Muslims who lack proper documents. The recent Citizenship Amendment Act and plans for an National Register of Citizens show this quite clearly (see box). Indeed, the informal marginalisation of the Muslim community is increasingly giving way to targeted Islamophobic action by the national government. The founders who wrote the constitution wanted India to be a pluralistic and democratic nation. By constrat, the politics practiced by ruling party BJP in the past six years gives enough evidence that it wants India to be a Hindu nation.

Many cities have seen huge rallies opposing discriminatory legislation in recent weeks, often with hundreds of thousands of participants. People of all communities were involved. There is no doubt, however, that Muslim women are playing a leading role. Their protest camps have become permanent symbols of non-violent resistance.

The self-confident assertiveness of Muslim women was iconic right from the start of what fast became a nation-spanning movement. When, in mid-December, the police attacked peacefully rallying students at a Delhi-based university with tear gas and batons, two female students in hijab, Ladeeda and Ayesha, confronted officers to protect a male friend. Video clips of their brave intervention went viral (see my interview with them, which includes footage), and in a matter of few hours, thousands of students across university campuses in India were protesting against police brutality.

Muslim women are often considered an oppressed group who are taught to be submissive. This image is prevalent not only in India, but the Indian government has a particular pattern of faking concern for their fate. In Shaheen Bagh, however, Muslim women in headscarves are proudly holding up the national flag. They recite the preamble of the constitution, demand “azadi” (freedom), and refuse to be treated as second-class citizens. Fearless women in hijab are thus challenging the prime minister, undermining his carefully crafted strong-man image. Some are old, some are young, and most are homemakers protesting for the first time.

To what extent the movement will succeed in forcing the government to backtrack remains to be seen. What is obvious, however, is that the constitution still enjoys mass support. The majority of Indians know that India is a diverse nation and cannot be anything else. The BJP won its dominant parliamentary majority with only about 38 % of the vote in last year’s general election. In absolute numbers, that share amounts to half of the Hindu population at most.

To tell by the results of the recent assembly elections in Delhi, the BJP’s grip on India may be weakening. Modi’s party won a little over 10 % of the seats. It had tried to mobilise anti-Muslim sentiments, for example, by stoking fear of Shaheen Bagh protests being geared to establishing an Islamic state.

It is encouraging that most people in Delhi did not buy that hateful propaganda. The plain truth is that the protest movement is firmly based on India’s constitution, and that the majority of India’s citizens appreciate our constitution.

Update, 21 February 8 am Frankfurt time: We added the numbers of killed protestors in the second paragraph.