A car of my own

In our column “Nowadays”, correspondents from developing countries report about daily life in their nations. Anthony Mulowa has listened to the personal dream of a Zambian cab driver.

last contributed to D+C/E+Z in the spring 2013. He is a Zambian journalist. 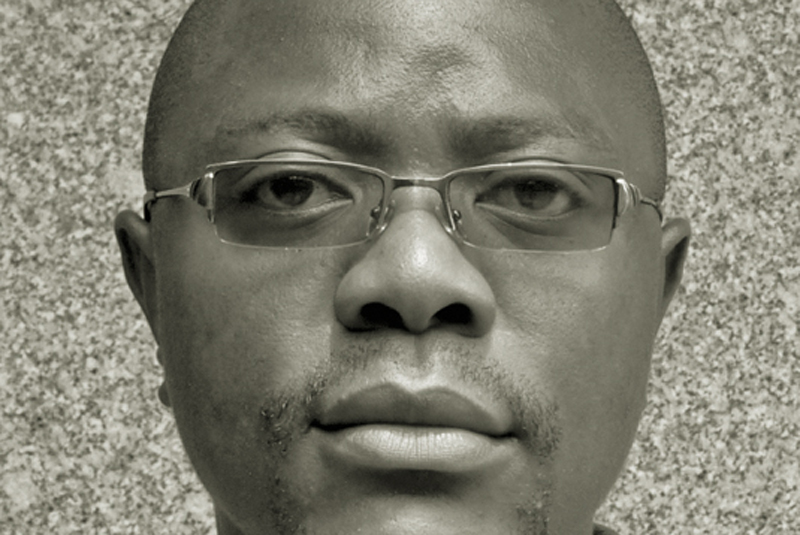 Paul Banda needs money – the equivalent of about $ 4500. That is what a second hand Toyota Corolla costs in Zambia. The 40 year-old has been a taxi driver on the streets of Lusaka for almost 20 years, but he says he is tired of driving cabs on behalf of someone else.

In Zambia, he reports, cab drivers can be hired and fired anytime. Banda cannot say how many people employed him over the years, he does not remember. Moreover, he considers the conditions according to which he is paid unfair.

He says he gets a fixed monthly wage which is worth not quite $ 90, no matter how much money he rakes in. At the same time, he is expected to cash in at least $ 28 per working day and to make up for the difference the next day if he does not. If a day’s business is good, however, he does not benefit personally. His way of retribution is to secretly save some money on good days in order to meet his targets on bad ones.

Even in hard times, he says, luck sometimes strikes. A trip to the airport, which is 15 kilometres from town, officially costs the amount of money that Banda is expected to come up with daily. Customers only rarely want to make that trip. But if they do, Banda sometimes manages to make them pay almost twice the official rate. His bargaining power is considerable if there are no other cabs available and customers do not want to miss their planes.

“This kind of job is difficult job,“ he says, “we survive by the grace of God.” His boss, he says, is only interested in his targets.

Banda has spent half of his life in his country’s capital. He moved here after completing secondary education in the rural Mungwi District. An uncle had invited him to stay with him at the time. Banda’s original ambition was to work part time, save money and get higher education.

But the uncle died soon because of an illness. Banda had depended on this breadwinner, and had to choose whether to return to the village or to stay in the city. He did not want to admit failure, and a rural future did not look promising. So he decided to stay and live in a shanty town. Friends taught him to drive, and in late 1993, he acquired his driver’s licence.

He says his greatest worry today is the education of his three children. They are 17, 15 and 10 years old. The first-born has just completed high school and Banda wants him to go to college soon. “The biggest challenge is to raise the money required for my son to get into college because I don’t want him to end up like me.”

The proud father has a history of saving money. His long-term aspiration is to buy a Toyota Corolla, register it as a taxi and become his own boss. In the long run, he says, he always felt that he could make it. If he did, he would have enough money for his family.

He acknowledges, however, that his plan is “a bit tricky”. He knows his children’s education must not be postponed, because such postponements tend to become permanent. Nonetheless, he refuses to give up hope and promises to “keep on pushing”. Eventually, he says, his children will make money and contribute to fulfilling his cab driver’s dream.

Nobody trusts the police