Criticism of Netanyahu is not necessarily anti-Semitic

In the past two weeks, violence has brutally re-erupted in Israel/Palestine. Hamas terrorism is unacceptable, but Israel's authorities are certainly not blameless either, as recent opinion pieces in the New York Times have pointed out. 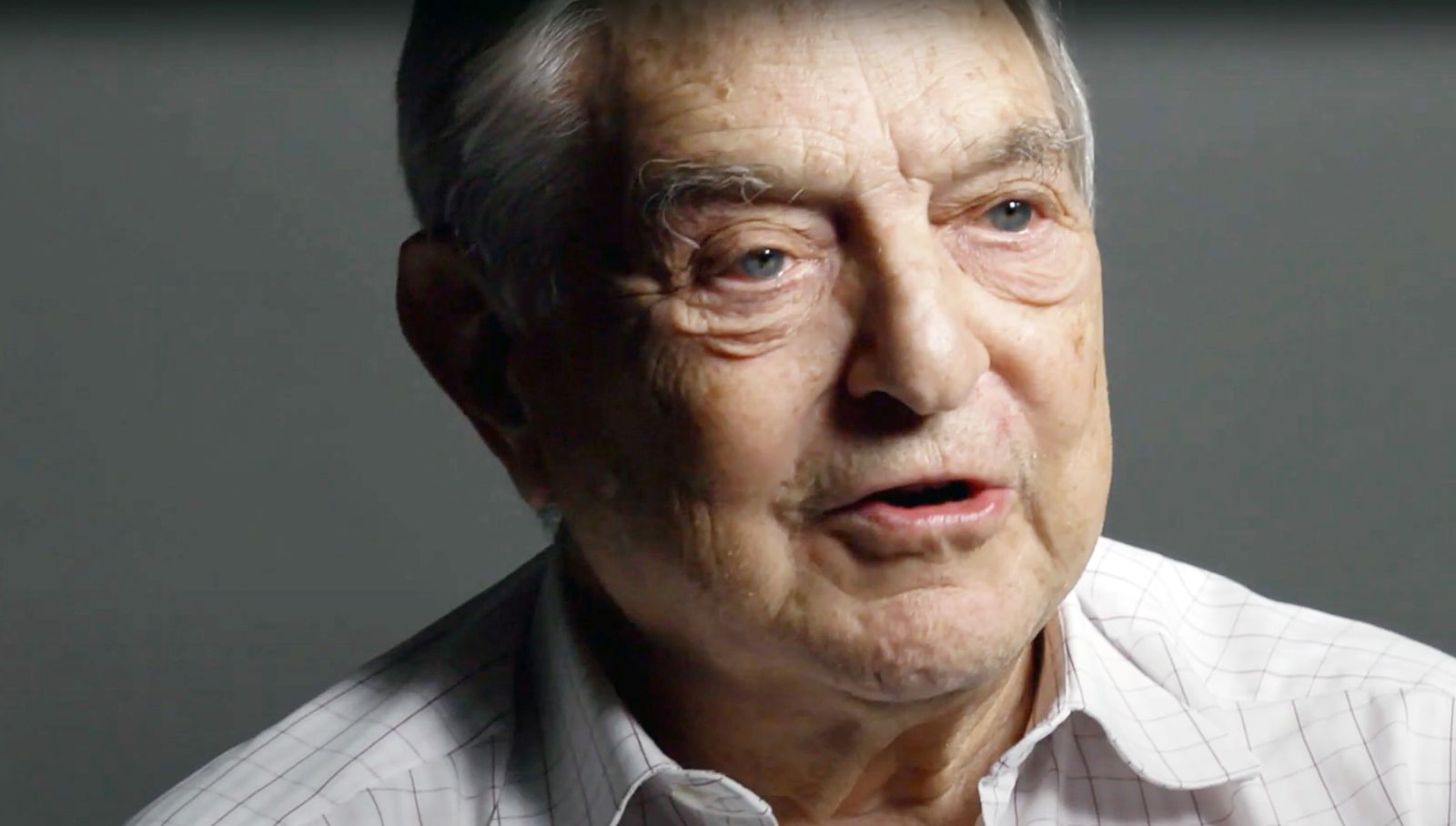 Courtesy Everett Collection/picture-alliance/Everett Collection Holocaust survivor George Soros is ostracised by anti-Semites for being a Jew and by the Netanyahu government for criticising its policies.

For obvious historic reasons, many Germans worry about anti-Semitism. After the Nazi genocide, expressing hatred towards Jews is unacceptable, and rightly so. Our Federal Government has a long history of supporting Israel as well as the peace process geared to the coexistence of two states. In moments of crisis, however, its support for Israel resonates more than its criticism of Israeli policies that have been obstructing the peace process.

In the current crisis, public attention in Germany is focusing on anti-Jewish sentiment among Muslim communities living here. We must not forget, that anti-Semitism is alive among some Germans too.

Criticism of Israel must not be conflated with anti-Semitism. Unfortunately, it often is. Some friends of Israel have a habit of accusing all critics of anti-Semitism. At the same time, many of those who hate Jews hold any Jew anywhere responsible for anything that happens in Israel. Both attitudes make reasonable debate impossible.

It does not help, of course, that Israel’s Prime Minister Benjamin Netanyahu claims to speak for all Jews. As right-wing populists typically do, he disowns anyone he considers to be insufficiently loyal. A prominent example is George Soros, the philanthropist and Holocaust survivor. Soros is, of course, not only ostracised by Netanyahu, but features in many conspiracy theories and is resented by anti-Semites.

The irony is that Netanyahu is actually not supported by the majority of Israeli voters. The country has held four elections in two years because no leader was able to forge a stable coalition in parliament. Most likely, corruption charges against Netanyahu have contributed to many Israeli voters not trusting him.

I think that bridges need to be built. In Germany that means, among other things, telling people of Arab and Turkish descent that not only Hamas rockets are unacceptable – Netanyahu’s right-wing identity politics is so too. To a large extent, Israeli authorities are indeed disregarding Palestinians’ rights.

Newspapers based in the USA and Britain seem to be more willing to spell this out than most German media. I have picked four recent examples of opinion pieces that were published on the New York Times website. They deserve attention.

Michelle Goldberg: One can condemn Hamas and its rockets and still recognise that this current conflagration began with Israeli overreach born of a sense of impunity. A major flash point was the campaign led by Israeli settlers to evict Palestinian families from their homes in the East Jerusalem neighbourhood of Sheikh Jarrah. There was also an Israeli police raid on the Al Aqsa Mosque on the first night of Ramadan, not to prevent violence, but to cut off its loudspeakers lest prayers drown out a speech by Israel’s president. Palestinians fear, not without reason, that Israel is trying to push them out of Jerusalem altogether. That, in turn, has let Hamas position itself as Jerusalem’s protector. And Israel seems to consider its right to defend itself from Hamas justification for causing obscene numbers of civilian casualties. (…) Israel’s 2018 “nation-state law” enshrined “Jewish settlement as a national value” and undermined the legal equality of Israel’s Arab citizens. As settlements expanded, a two-state solution turned from a distant dream into a fantasy.

Senator Bernie Sanders: “We have seen Benjamin Netanyahu’s government work to marginalise and demonise Palestinian citizens of Israel, pursue settlement policies designed to foreclose the possibility of a two-state solution and pass laws that entrench systemic inequality between Jewish and Palestinian citizens of Israel. None of this excuses the attacks by Hamas, which were an attempt to exploit the unrest in Jerusalem, or the failures of the corrupt and ineffective Palestinian Authority, which recently postponed long-overdue elections. But the fact of the matter is that Israel remains the one sovereign authority in the land of Israel and Palestine, and rather than preparing for peace and justice, it has been entrenching its unequal and undemocratic control. Over more than a decade of his right-wing rule in Israel, Mr. Netanyahu has cultivated an increasingly intolerant and authoritarian type of racist nationalism. (…) If the United States is going to be a credible voice on human rights on the global stage, we must uphold international standards of human rights consistently, even when it’s politically difficult. We must recognise that Palestinian rights matter. Palestinian lives matter.

Thomas L. Friedman: Both Bibi and Hamas have kept power by inspiring and riding waves of hostility to “the other.” They turn to this tactic anytime they are in political trouble. Indeed, they each have been the other’s most valuable partner in that tactic ever since Netanyahu was first elected prime minister in 1996 – on the back of a wave of Hamas suicide bombings. No, Hamas and Bibi don’t talk. They don’t need to. They each understand what the other needs to stay in power and consciously or unconsciously behave in ways to ensure that they deliver it.

Nicholas Kristof: Some young Americans see the rise of this hawkish, more extremist Israel and perceive not a plucky democracy but an oppressive military power. What strikes them most isn’t democratic values so much as what Human Rights Watch calls “crimes of apartheid.” Netanyahu also undermined bipartisan American support for Israel by undercutting Democrats like Obama and aligning himself at the hip with Donald Trump and America’s right wing. Many of us admire a great deal about Israel. At home it has a robust democracy that gives more rights to Arab citizens than its neighbours do: Thank God Israel treats its Arab citizens better than Egypt, Syria or Saudi Arabia treat their Arab citizens. Yet there’s also the other Israel that systematically discriminates against Palestinians in the occupied territories and seems to think it can indefinitely control them and grab their land and water without giving them voting rights. (…) It isn’t Islamophobic to denounce Iran’s nuclear programme. It’s not anti-Christian to reproach President Donald Trump for condoning white nationalism. And it’s not anti-Semitic to criticize Israel for possible war crimes.

I normally avoid pointing out the religious, ethnic, national or other identity of authors because I do not think it should matter. In this case, however, I think it is indeed worth mentioning that three of the four authors quoted above are from Jewish families – and that it is not difficult to find similar quotes from other Jewish Americans and Brits.

An underlying worry they all share is that Israel’s long-term existence depends on making peace with Palestinians, so Netanyahu’s aggressive stance will ultimately prove self-defeating. This is a valid concern. It is shared by Germany’s Federal Government, which should emphasise it more forcefully – not only in interaction with Israeli leaders, but in domestic public discourse as well.