Why Putin’s imperialist war must be condemned

Russia’s attack on Ukraine has a massive impact on global affairs. It is driving inflation for example. Nonetheless, many Africans and Asians shy away from taking sides against Russia, arguing that western powers are guilty of “military mischief” too. There is no equivalence however. 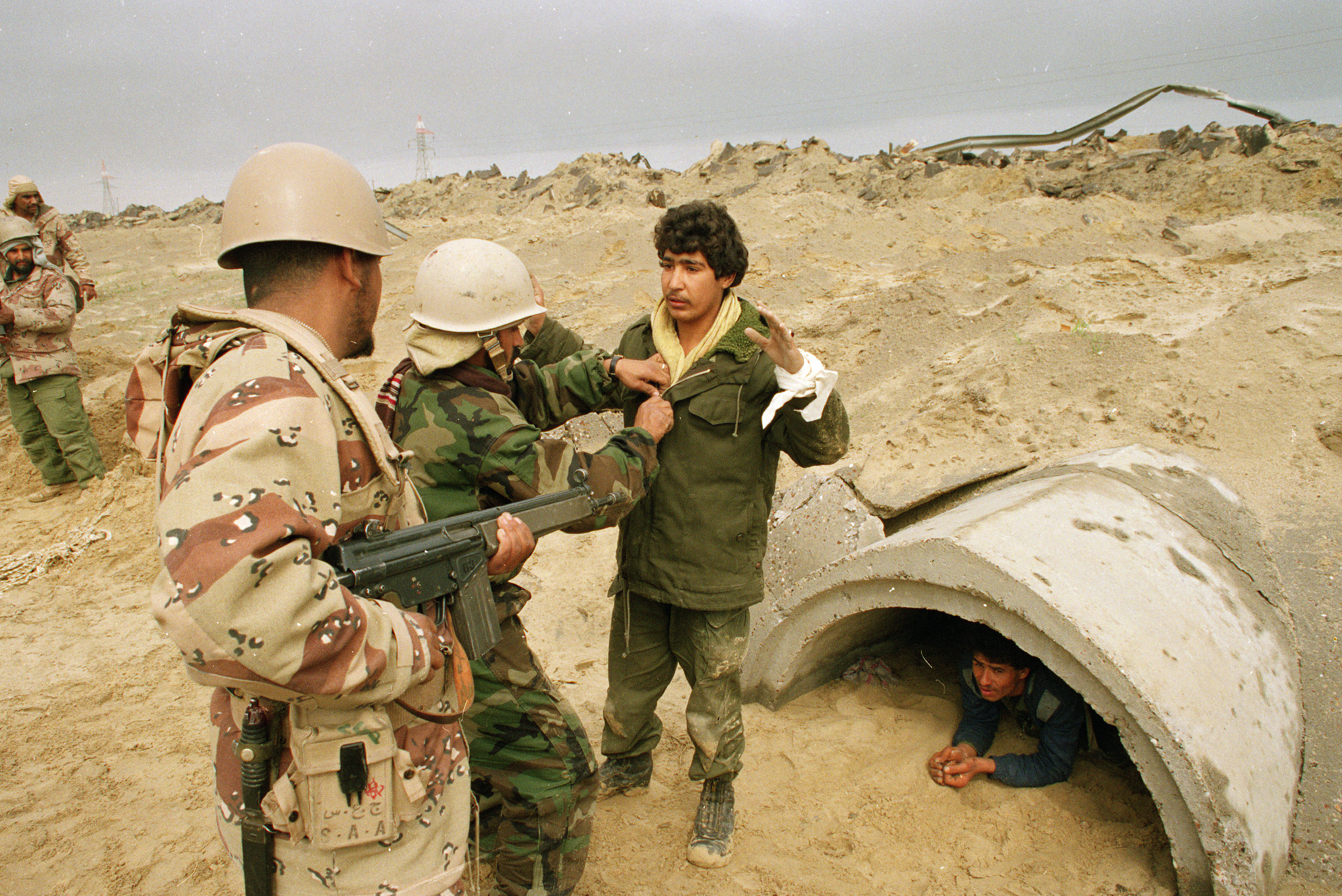 Yes,  several western-led interventions (Afghanistan, Libya and Mali) failed dramatically, and one was wrong from the start (Iraq). However, Russia’s current war is entirely different. Unlike this so-called “special military operation”, none of the western-led campaigns denied a sovereign state its right to exist. Apart from one, all had Security-Council backing. Civilian suffering was indeed unacceptably downplayed as “collateral damage”, but there was no strategy of attacking homes, schools and hospitals. No western government restricted civil rights at home to wage the war, and the civil-rights situation typically improved in areas their troops occupied.

The Afghanistan war started in 2001 after Islamist terrorists had attacked New York City and Washington. Afghanistan, then run by the fundamentalist Taliban, had served as a safe haven for terrorists. US President George Bush junior launched an invasion and US troops soon took Kabul. The UN Security Council adopted a mandate retroactively – but fast. No UN member seriously objected to the US strategy.

Attempts followed to build an Afghan democracy with the support of an international security force. They were led by the USA and supported by NATO – and failed due to many mistakes (see Paul D. Miller on www.dandc.eu). It is striking, however, that the withdrawal of international troops in 2021 attracted more criticism around the world than the invasion did in 2001.

In 2003, Bush junior started the Iraq war. Once more, he lacked a UN mandate, and it was never given. However, he lead a coalition of the willing. “Misled” is an appropriate term too, given that the weapons of mass destruction, which Bush claimed Saddam Hussein, Iraq’s dictator, was hording, were never found.

The Iraq war was fundamentally wrong, but the guiding idea was not to deny Iraqis’ their historical identity. Bush argued that a newly established Arab democracy would serve as an example in its region. That did not work out. The war was an unmitigated disaster. The occupying forces were unable to deal with deep divides within Iraqi society and ultimately withdrew from a still rather fragile state. NATO as an organisation was not involved. Germany and France opposed the war from the start.

In early 2011, Libya’s dictator Muammar al-Gaddafi announced he would crush the Arab spring uprising in his country without mercy. Britain and France obtained a mandate from the Security Council to stop him. Several countries (though not Germany) took part in the mission, which, however, did not fulfill its “responsibility to protect” promise. The allies limited themselves to airstrikes, helping rebels depose the dictator. Afterwards, Libya spiralled into civil war (see Moutaz Ali and Walid Ali on www.dandc.eu). The impacts on several West African countries were frightful too, with France later getting involved in Malian strife in yet another failed military mission (see Lori-Anne Théroux-Bénoni on www.dandc.eu). Both Libya and Mali are now probably in a worse state than Iraq.

All of the military interventions briefly assessed here deserve criticism. Nonetheless, they were substantially different from Russia’s imperialist approach to Ukraine. One scenario in in 1990/1991, however, did resemble the current one.

In 1990, Saddam Hussein declared that Kuwait was only a province of Iraq. His troops occupied the country. In response, US President George Bush senior forged a multilateral alliance, which mandate and drove Iraqi troops forom Kuwait in early 1991. It had a mandate from the Security Council.

Echoing Saddam Hussein back then, Russian dictator Vladimir Putin now denies that Ukraine is a legitimate nation. Once again, a strong military power has defied the multilateral order by invading a smaller neighbour.

As Retno Marsudi, Indonesia’s foreign minister, recently stated, unilateralism means that the strong take what they want. Multilateralism is meant to prevent that. While disappointment in western governments is justified for various reasons (also see Anna-Katharina Hornidge on www.dandc.eu), it certainly does not excuse Russia’s brutal attempt to restore the tsarist empire in the 21st century.