Nobody is above the law

Recently, Tanzanian President John Magufuli fired a district executive director. The officer had been arrested for violating traffic rules and trying to intimidate the police. He was taken to court and the charges against him included speeding on the Morogoro-Dar es Salaam highway, driving in spite of having neither a valid licence nor vehicle insurance, and threatening to shoot a traffic police officer. He was released on bail, but the case against him is pending.

last contributed to D+C/E+Z in spring of 2022 as a freelance journalist, media and PR consultant in Dar es Salaam. 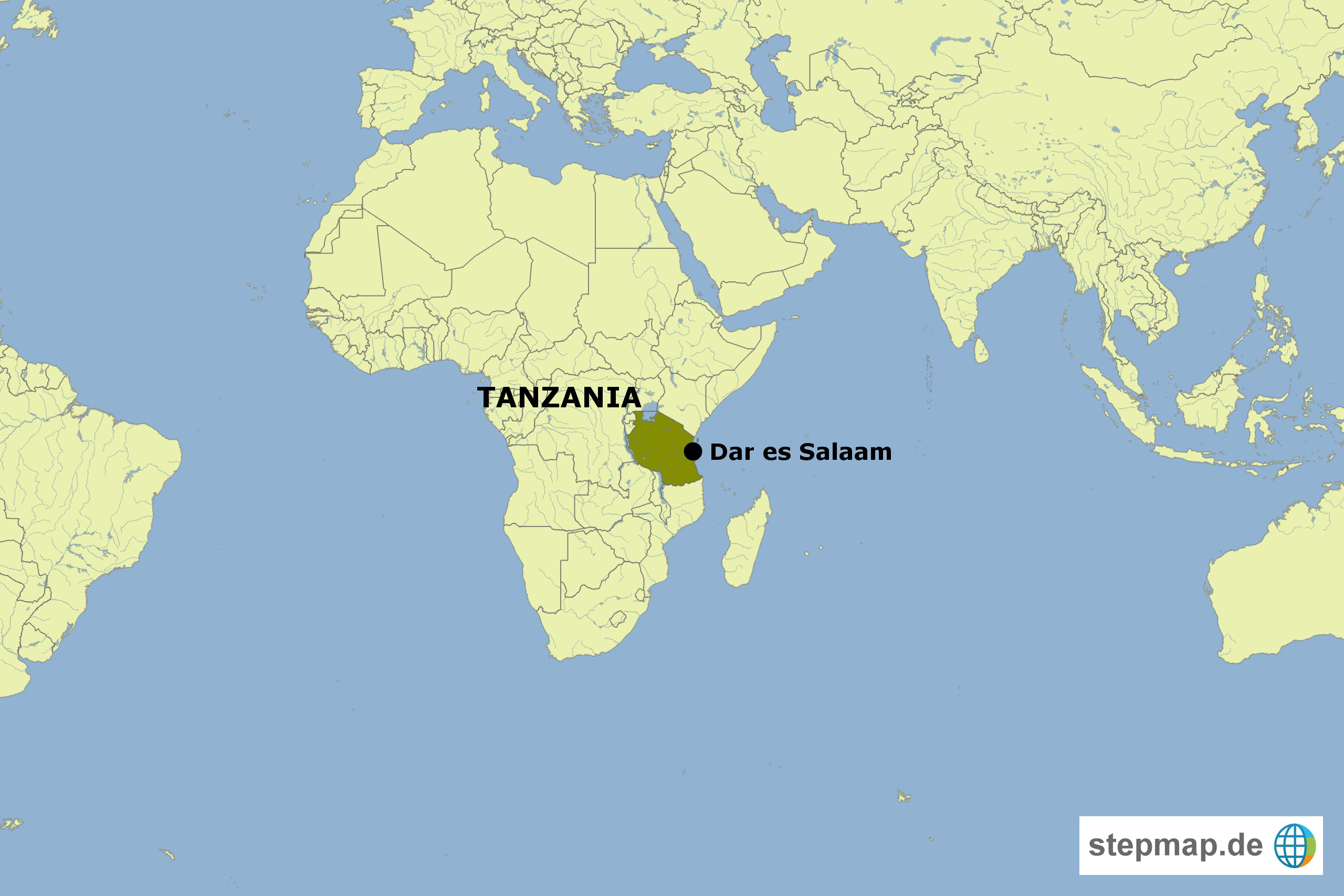 District executive directors are appointed directly by the president. They are very important officers. But that does not mean that these officials are above the law – not even above the traffic rules.

In a similar incident, which received prominent coverage in the local press, the wife of Tanzania’s Minister of Foreign Affairs was stopped by the police for a traffic infringement. She asked the policeman if he knew who she was and demanded to be released without notification. When the traffic police refused, she caused a scene, attracting public attention.

According to Misanya Bingi, a sociologist at the University of Dar es Salaam, “many politicians and their families think because of their position in society they can get away with minor offences”. Bingi notes that, in a corrupt society, police officers often feel they must make the “difficult choice between enforcing the law and keeping their jobs”. All policemen know of colleagues who took action against some big shot and were either given desk jobs or transferred to parts of the country where – as is commonly known – it is hard to make enough money for comfortable living by soliciting bribes. Wide-spread disregard of traffic laws and regulations, he says, shows that “Tanzania is a society that does not respect the rule of law”.

Mary Richard from the Tanzania Women Lawyers Association (TAWLA) says that the flagrant disregard of laws is a sign of poor governance: “I once witnessed a traffic police officer breaking the law. If they do that, what message are they sending to the public?” She says the police should raise awareness of traffic rules ensuring the safety for all road users.

Mohammed Mpinga, a traffic police officer, agrees that violations of traffic laws are commonplace. He is adamant that no one is above the law. Mpinga, however, says that the problem is being addressed in a new six-month initiative. Among other things, traffic police officers will be more vigorously monitored in order to fight graft.

Kilasa Mtambalike is journalist and works for the Tanzania Standard in Dar es Salaam.
kmtambalike@yahoo.com