Linking policies on development and trade

last contributed to D+C/E+Z in spring of 2021 as chief executive of the Afrika-Verein, an association of German companies with operations in the continent. 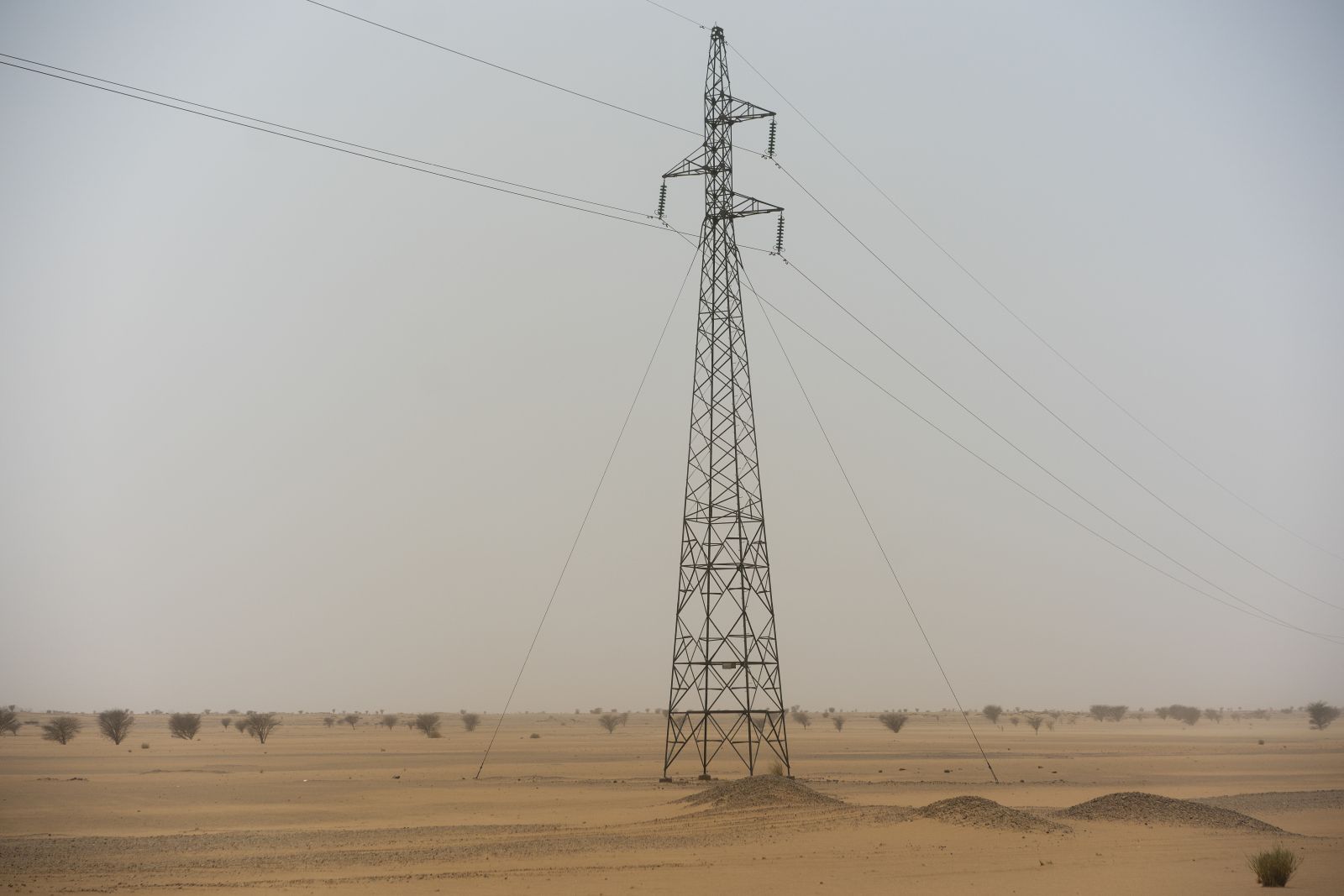 Poor infrastructure is a major obstacle to doing business in African countries – both for local and for international enterprises. But infrastructure – for transport, energy or water, for instance – costs a lot of money. It cannot be financed solely from national budgets or official development assistance (ODA). Private investment is needed for local economies to grow, livelihoods to be generated and people to lead independent lives.

Foreign direct investment does not automatically result in more local jobs, of course. Even so, it is absolutely essential. In 2017, € 36 billion were invested in African countries, mostly in Egypt, Ethiopia, Nigeria and Morocco. That sum was a mere 2.9 % of global foreign investment. By contrast, € 434 billion flowed into Asia. The major corporate investors in Africa are based in the US, UK and France as well as in China and South Africa. Even firms based in the city-states Singapore and Hong Kong invest more in Africa than Germany’s private sector, which still hesitates to engage with Africa. A lack of suitable financing options, risk protection and political support are bemoaned by many German companies, especially small and medium-sized ones.

Many of the thousand German companies which are active in Africa are actually very successful. Interest in Europe’s neighbouring continent certainly exists. At the end of October, the German-African Business Association (Afrika-Verein der deutschen Wirtschaft) staged an investor conference in cooperation with the Sub-Saharan Africa Initiative of German Business (SAFRI). The event attracted a hundred companies. Between them, they plan projects worth an investment volume of € 500 million. The projects will create 13,000 jobs in eleven partner countries of the G20’s Compact with Africa. They are Benin, Côte d’Ivoire, Egypt, Ethiopia, Ghana, Guinea, Morocco, Rwanda, Senegal, Togo and Tunisia. Germany’s Federal Ministry for Economic Cooperation and Development (BMZ) supports some of the ventures through its Special Initiative for Training and Employment.

And yet German involvement does not reflect the country’s economic weight. Smart action could increase the € 1 billion worth of projects currently in the pipeline across Africa several fold. For that to happen, small and mid-sized enterprises (SMEs) need to see Africa as an attractive investment destination. The Development Investment Fund could offer the right leverage, making a key contribution to creating more jobs for African youth. Items that have long been on the SME wish list include accessible and less expensive guarantees for exports, for project development and for investments. It is good that governmental Hermes export-credit guarantees will become available for additional countries. To better cushion investors’ risks, it equally makes sense to reduce Hermes’ costs and client excesses. It is helpful, moreover, that the Fund will make financing available for smaller projects than in the past. This will not only benefit German companies; African enterprises will also be able to access capital and grow.

Africa needs private-sector involvement to leap out of poverty and become integrated into the global economy. We must support the continent’s catch-up process, harnessing the current momentum. Judiciously linking policies on development and foreign trade is the right way forward – for better infrastructure and more investment in African countries.