A recent report in The Lancet, the leading medical journal, presents a bleak picture of how a child born today will bear lifelong health consequences of climate change. 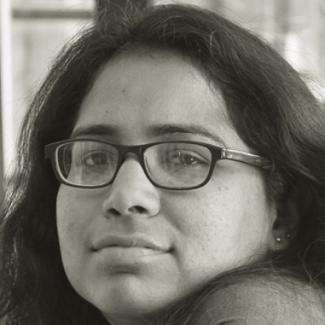 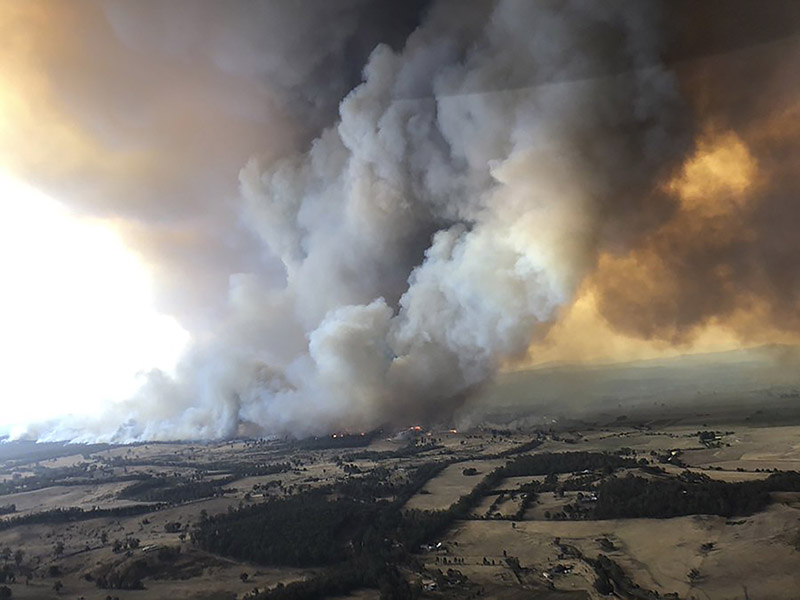 As temperatures rise and the planet heats up, both flooding and droughts are becoming more common. These and other impacts of the climate crisis will negatively affect the food security of millions of people, which in turn will harm their physical well-being. According to a recent report in The Lancet, one of the world’s premier medical journals, there are other health risks too. For example, a hotter climate will allow infectious dis­eases to spread faster. The authors warn that climate change is likely to undermine much of the progress made with regard to health gains in the past 50 years.

As several dozen researchers from UN agencies and other institutions point out in The Lancet Countdown 2019 report, air pollution is set to worsen because of climate change. An example is the smog caused by wildfires – as is currently evident in Aus­tralia, though this crisis is of course not mentioned in the study which preceded it.

However, air pollution is principally driven by the use of fossil fuels and dirty power sources. According to Nicholas Watts, the lead author, controlling it is probably “the most important thing we should be considering from a public health perspective”. Air pollution has caused 7 million deaths worldwide in 2016, according to the report, and the scenario will only get worse unless the energy sector changes dramatically. Related measures, of course, would also serve to mitigate climate change.

The report states that, unless the world meets the Paris Agreement targets to limit global warming to well below two degrees Celsius, children born today will experi­ence a world that is more than four degrees warmer by the time they reach the age of 71: “The life of every child born today will be profoundly affected by climate change.”

The number of undernourished people worldwide has been steadily increasing since 2014, according to The Lancet. This trend affects children under five in particular. Consequences include stunting, hampered development and various health complications. Food availability, access and affordability all matter. A hotter climate will lead to poorer harvests, which in turn will cause food price inflation, the scholars warn. Their data show that, over the past three decades, global yield potentials have fallen – by three percent in the case of rice, four percent in the case of maize and six percent in the case of winter wheat.

Moreover, rising sea temperatures, severe weather events and ocean acidification are affecting fisheries. Fish is a source of protein for 3.2 billion people, with people from low and middle-income countries depending on this resource in particular. The researchers reiterate that people’s health suffers if their protein intake is insufficient.

Compounding the problems, warmer temperatures herald an era of infectious diseases. The climate is becoming more hospitable to dengue, a mosquito-borne viral disease. In recorded history, nine of the 10 years in which conditions made dengue transmissions most likely have occurred since the turn of the millennium, according to The Lancet Countdown study. It considers Dengue to be the fastest spreading disease, putting half of the world population at risk.

According to the report, “reduced labour productivity is often the first symptom of the health effects of heat.” It states that, due to higher temperatures, about 30 % more potential work hours were lost in 2018 than in 2000.

The consistent international pattern is that people’s resilience to the impacts of climate change depends on their wealth. The poor are always the most vulnerable. Poornima Prabhakaran of India’s Public Health Foundation, a public-private partnership, expects “few countries to suffer from the health effects of climate change as much as India”. The reasons she indicates are the “huge population, high rates of health-care inequality, poverty and malnutrition”. She notes that diarrhoeal infections are a major cause of child mortality in developing countries, with things set to get worse due to rising temperatures.

The report insists that humanity is burning too much fossil fuel, with global carbon emissions still increasing. It also highlights that China, India and Southeast Asia are using far too much coal, with dire implications for air pollution. However, air pollution also haunts prosperous world regions, as the authors point out. Tiny particulate matter (PM2.5) is the most dangerous pollutant, causing serious cardiovascular and respiratory diseases. The report warns that – should PM2.5 remain at 2016 levels for another century – the average European life­span will be reduced by almost six months.

Other health issues similarly affect the rich regions of the world. For example, Europe and the Eastern Mediterranean are most vulnerable to heatwaves because societies are ageing and non-communicable diseases are weakening ever more people. At the same time, the report points out that wildfires are becoming more common internationally, with India and China seeing the largest increase.

The report includes some good news. Achievements include:

The authors also appreciate that health-care systems are increasingly being adapted to the new needs. They welcome these trends, but also make it very clear that much more must be done – and fast.