One generation ago, the white supremacist order of Apartheid ended in South Africa. The new democratic order has, however, neither delivered a strong economy nor social justice. The white minority generally accepts majority rule. It has lost its political dominance, but is still privileged in terms of wealth and opportunities.

contributed to D+C/E+Z in autumn of 2022. He is emeritus professor in sociology of the University of the Witwatersrand. 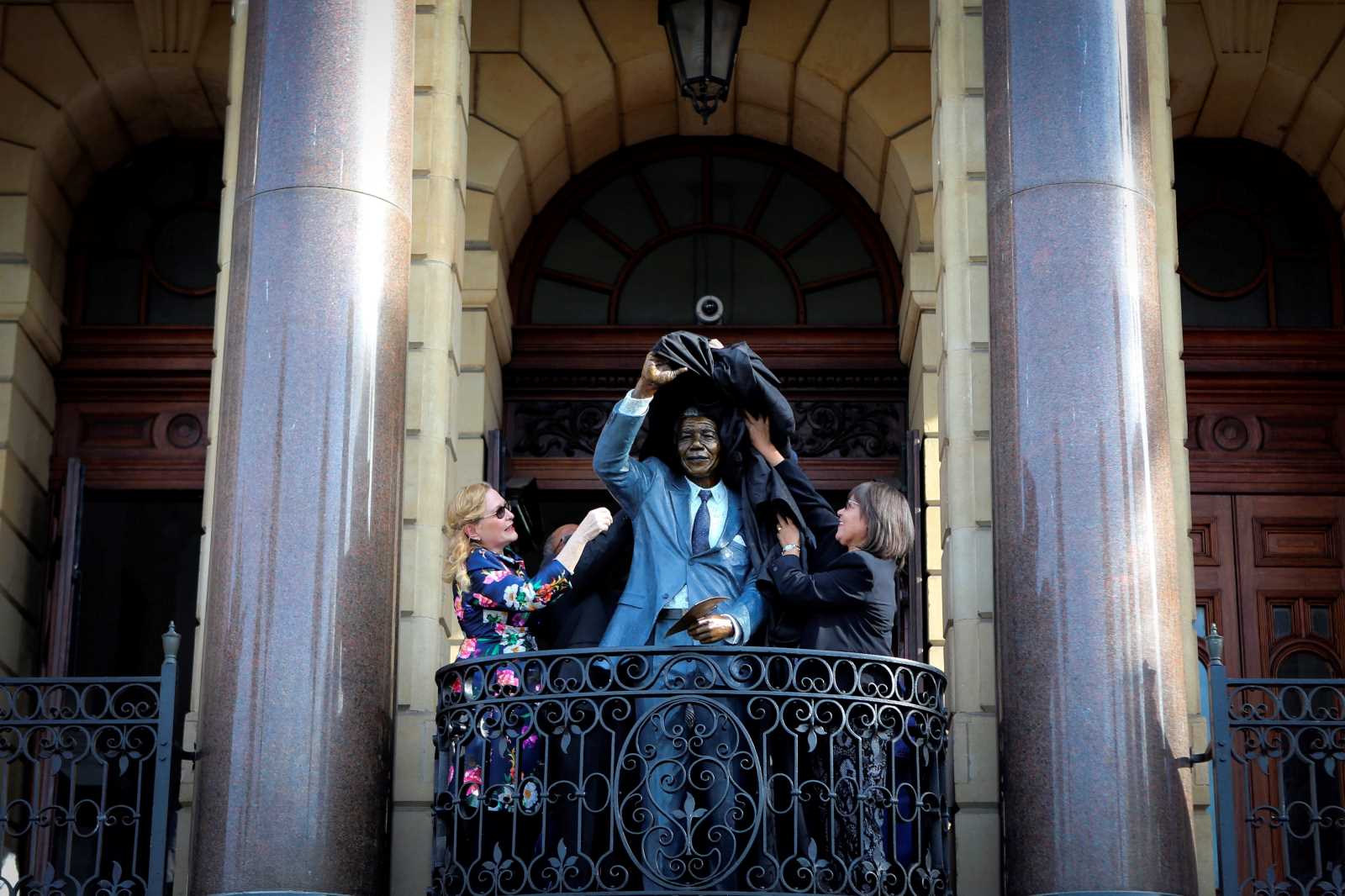 After nearly thirty years of democracy, the South Africa economy is in deep trouble. Economic growth has been minimal since the global financial crisis of 2008/09, while the population has continued to increase. The living standards of most citizens are stagnating or declining. About one third of the working-age population is unemployed. Poverty and inequality remain huge challenges. Black South Africans are languishing at the bottom of every significant indicator relating to wealth, income, opportunity et cetera.

In these dire circumstances, the white minority, by contrast, has mostly continued to enjoy a high standard of living. It is an easy target for those who want to blame scapegoats for the economy’s woes, as some black left-wingers indeed do.

Given South Africa’s history, this is unsurprising. Prior to 1994, South Africa was subject to domination by the white minority in political and economic terms. Repression was brutal (see Jakkie Cilliers A on www.dandc.eu). Black South Africans and anti-Apartheid forces generally dismissed all but a small minority of white South Africans as racist and reactionary. Most historians would agree that this assessment was quite accurate.

“Race” is a politically most controversial. It has no scientific base in genetics. Any generalisation across any however defined “racial group” is inherently dangerous. As a matter of fact, the response of white South Africans to majority rule has not been homogenous.

In political terms, things have indeed changed dramatically. Black South Africans now dominate the three branches of government. The white minority of 4.8 million people (eight percent of the population) has had to adapt. How they have sought to do so is the topic of my recent book “Whites and democracy in South Africa”. Drawing on focus-group research and a growing body of academic literature, it shows that the minority community has displayed a remarkable diversity in political attitudes and behaviour.

On the one hand, most are quite pessimistic about the South African political and economic trajectory. They remain resentful about policies such as “Black economic empowerment”, which is designed to improve the opportunities of black-owned businesses, or “employment equity”, which reserves positions for black people (affirmative action).

On the other hand, most white people are pragmatic about their situation. They tend to recognise that they are far better off and enjoy more opportunities than masses of black South Africans. Some continue to contemplate emigration, notably because of fears about their physical security. Most, however, are determined to make the best of things and stay in South Africa. Many are indeed passionate about the country they consider their home.

Broadly speaking, it is possible to identify four modes of white adaptation to democracy. There is a virtually unanimous recognition that there is no going back to Apartheid. Even better, three of the four groups basically understand that Apartheid was morally wrong.

None of these modes of behaviour are discrete. They overlap and feed into each other. Nonetheless, they translate into distinct voting patterns. South Africans of all races vote according to their social and economic interests, so whites tend to vote for parties that defend established interests. Historically, they descend from parties that dominated the whites-only politics in the Apartheid era.

Most whites who vote, now vote for the Democratic Alliance (DA), which traces its descent from the liberal Progressive Party of Helen Suzman and Helen Zille, who both prominently opposed Apartheid. However, the DA has absorbed remnants of the formerly ruling National Party. On the other hand, the Freedom Front Plus, which is a revival of the far-right Conservative Party, is benefiting from discontent with the economy and the dysfunction of the ANC, the former liberation movement that became the dominant party in 1994.

It is no surprise that whites vote along more conservative lines than their black counterparts. Two aspects of their voting behaviour must be emphasised:

The overall conclusion is that South Africa is in serious trouble, though not primarily due to “race”-driven identity politics. What the country urgently needs is a more dynamic and more inclusive economy (see Jakkie Cilliers on www.dandc.eu). After all, the dissatisfaction, which is evident on all sides, results from wide-spread poverty and a general lack of opportunities.

Roger Southall is emeritus professor in sociology of the University of the Witwatersrand.
roger.southall@wits.ac.za