A boost for women

The words “women” and “leadership” are not often heard together in Guatemala. But one pioneering project in San Marcos, a city of about 47,000 people in western Guatemala, aims to change that. 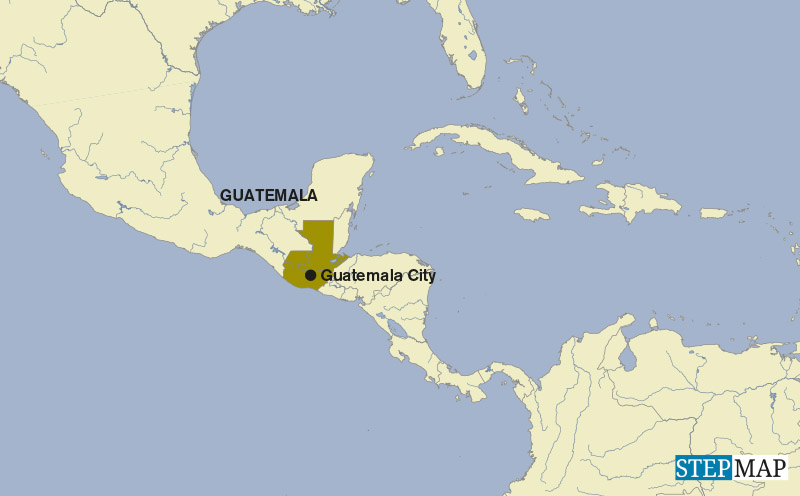 When it is fully operational, the school will offer two courses and four workshops per month. Each course will have between 25 and 30 students and each workshop up to 50 students. In addition to three classrooms, the school has a library, a computer lab and a green space.

The project is the brainchild of María Alejandra Menaldo, 27, a native of the region who also headed the Ibero-American Youth Network, which advocates democratisation. Menaldo founded the school in relatively remote San Marcos as a way to bring more opportunities to women and girls outside the major cities. “I have always had a passion for gender equality and female empowerment,” she says.

As the project gets under way, students are being recruited through announcements in social media. Menaldo has recruited instructors from international organisations and will also ask representatives of local organisations to teach classes. Students pay a small fee to attend. Most of the school’s costs are covered by donations, particularly from human-rights groups and individuals.

For this impoverished town near Mexico’s southern border, which became known in the late 1990s as a centre for drug trafficking, a project aiming to empower women through professional training is nothing short of revolutionary. “In most of the Mayan territories public services are absent”, says Dorotea Gómez Grijalva, an activist for Mayan rights and author of “Mi cuerpo es un territorio politico” (“My body is a political territory”). “Educational services are overdue, particularly for Mayan, poor and rural women.”

Statistics on educational attainment support her claim. Guatemala’s 2018 census shows that 58 % of women nationwide had zero years of education, compared to 42 % of men. Across the country, the percentage of women who are illiterate is higher than the percentage of men. The census analysis finds that girls and women often leave school (or never attend) in order to do housework and care for children. Poor educational attainment for women translates into lower earning potential. According to the World Economic Forum’s 2018 Global Gender Gap Index , Guatemala ranks 107 out of 149 countries.