Africa needs the WHO

US President Donald Trump’s decision to stop funding the World Health Organization (WHO) is likely to hurt many Africans. This continent cannot afford to see less money being made available for fighting malaria, HIV/AIDS and polio. Sub-Saharan health systems were underfunded even before the pandemic started. 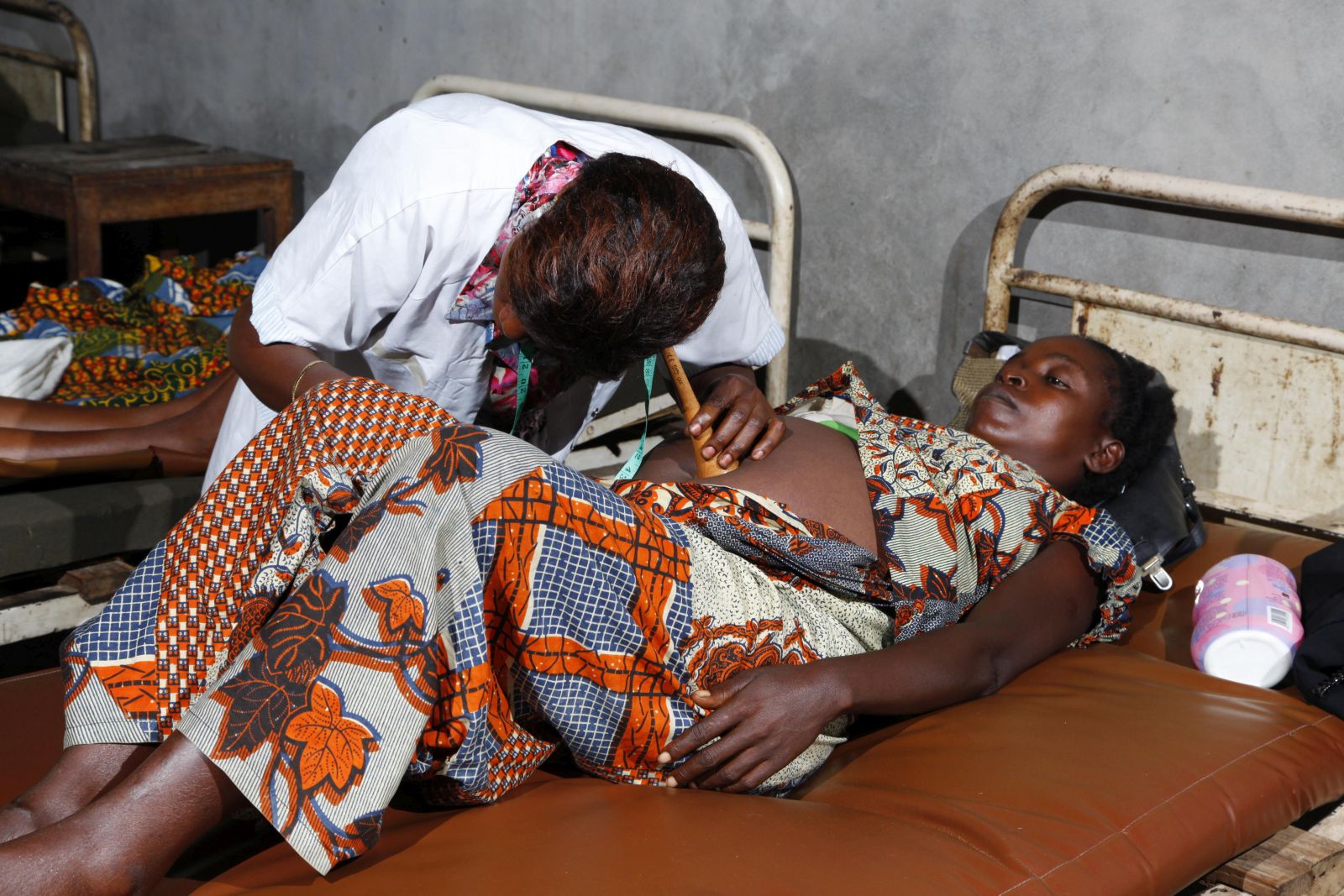 As Africans see it, neither China nor the USA has acted convincingly in the current pandemic.  Had China responded faster and in a more transparent way, the novel coronavirus might have been contained. The US administration, in turn, has clearly failed to get a grip on its spread and is looking for scapegoats. The growing enmity between the two superpowers is scary. It makes international cooperation more difficult.

President Trump accuses the WHO of mismanaging Covid-19, covering up the problems and taking sides with China. To punish the international agency, he has discontinued the USA’s contributions to it.  In mid-May, he even indicated the USA might withdraw from the orgainsation entirely. His critics see such action as part of his scapegoating efforts. Anyone who has paid attention to his statements knows that the WHO approach to the novel coronavirus has been more coherent and convincing than his.

Anger at Trump’s decision was expressed fast – and even in Washington itself. Lawrence Gostin, a professor of global health at Georgetown University, said: “Without a WHO that’s empowered there will be many, many more deaths, and not just as it marches through sub-Saharan Africa, which is next, but also here in the United States.”

The National Council of Guinean Civil-Society Organisations (CNOSCG) has called Trump’s decision “irrational”. Stanley Okolo, the director of the West African Health Organization, sees things in a similar light. He warns that countries in this region may soon be in a worse position to fight dangerous diseases such as polio, HIV/AIDS and malaria. In particular, immunisation campaigns are likely to suffer.

Okolo’s agency belongs to the Economic Community of West African States, but things are similar in other parts of Africa. South Africa’s foreign ministry has expressed alarm: “The decision is made amid a global health crisis that requires a full-capacity WHO to provide support in combatting the deadly Covid-19 pandemic.”

It is clear that African health-care systems are generally underfunded even in normal times (see briefing on health issues on our website). African health systems can rely to some extent on support from the Bill and Melinda Gates Foundation, the World Bank or bilateral donors. However, they are unlikely to make up for the entire shortfall.

Omar Dieng, a Dakar-based reporter, states clearly: “Trump is undermining the WHO and its various programmes.” He wonders whether it plays a role that Tedros Adhanom Ghebreyesus, the head of the WHO, is from Ethiopia. Dieng thinks that the White House would probably not defund a leader from the USA. It is fine to criticise WHO shortcomings, he says, but in the current crisis, this UN agency must be made stronger, not weaker.

So far, Covid-19 has claimed comparatively few lives in Africa, but that may change. The health challenges the continent was grappling with were huge even before this new disease began to spread. In African eyes, the WHO is indispensable.