last contributed to D+C/E+Z in the summer of 2017 as executive director of Greenpeace International. 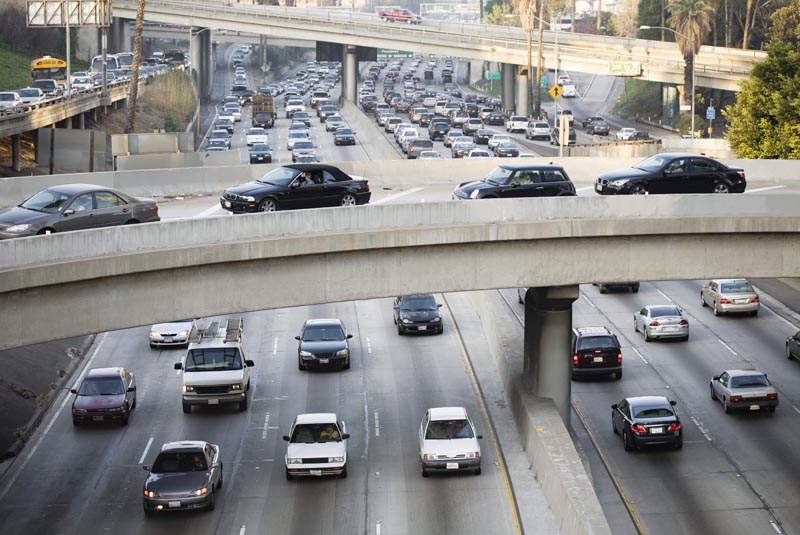 For one, the world is in a much different place now than it was in 2009. Countries are realising that they do not have to choose between economic development and tackling climate change. The cost of solar power has halved since 2010. Renewables are increasingly cost competitive or even cheaper than carbon-intensive fuels. And the Global Commission on Energy and Climate’s ground-breaking report showed that the world could save $ 5 trillion in fuel expenditures by 2030 by shifting to a low-carbon energy system.

At the same time, the world’s major emitters are now cooperating on climate change, as evidenced by the November 2014 US-China climate agreement. And we’re seeing a growing number of countries releasing ambitious domestic climate action plans in a transparent way well ahead of the Paris summit. The World Resources Institute was part of an international consortium called ACT 2015, which considered what an effective climate agreement could look like. The following elements stood out as being paramount to meeting the scale of the climate change challenge:

Of course, even with these critical elements, an international climate agreement will only get us so far. Action from national governments alone cannot limit global temperature rise to two degrees. Private-sector corporations should adopt targets to reduce emissions and decarbonise their supply chains, while cities and regional governments can promote renewables, energy efficiency and public transport. Many are already doing this. A group of more than 1,000 companies called for a price on carbon at the UN Climate Summit in New York in September, and in the United States, the state of California recently adopted its own target to reduce its emissions to 40 percent below 1990 levels by 2030. Citizens can help scale up this sort of action by demanding it from their state and local leaders, and from the businesses they support.

A global climate movement must ensure that all commitments are not only met, but exceeded – whether they are made by national governments, sub-national authorities or private companies. We will all experience the dangers of a warmer world – we must all play a part in solving the problem.

Jennifer Morgan is the director of the Climate Program of the World Resources Institute, a non-governmental research organisation based in Washington, and a member of the German Federal Government’s Council on Sustainable Development (Nachhaltigkeitsrat).
jmorgan@wri.org