On the edge of chaos

A new book assesses why development agencies tend to deliver less than they promise. Ben Ramalingam offers interesting insights into a complex world, but no panacea. 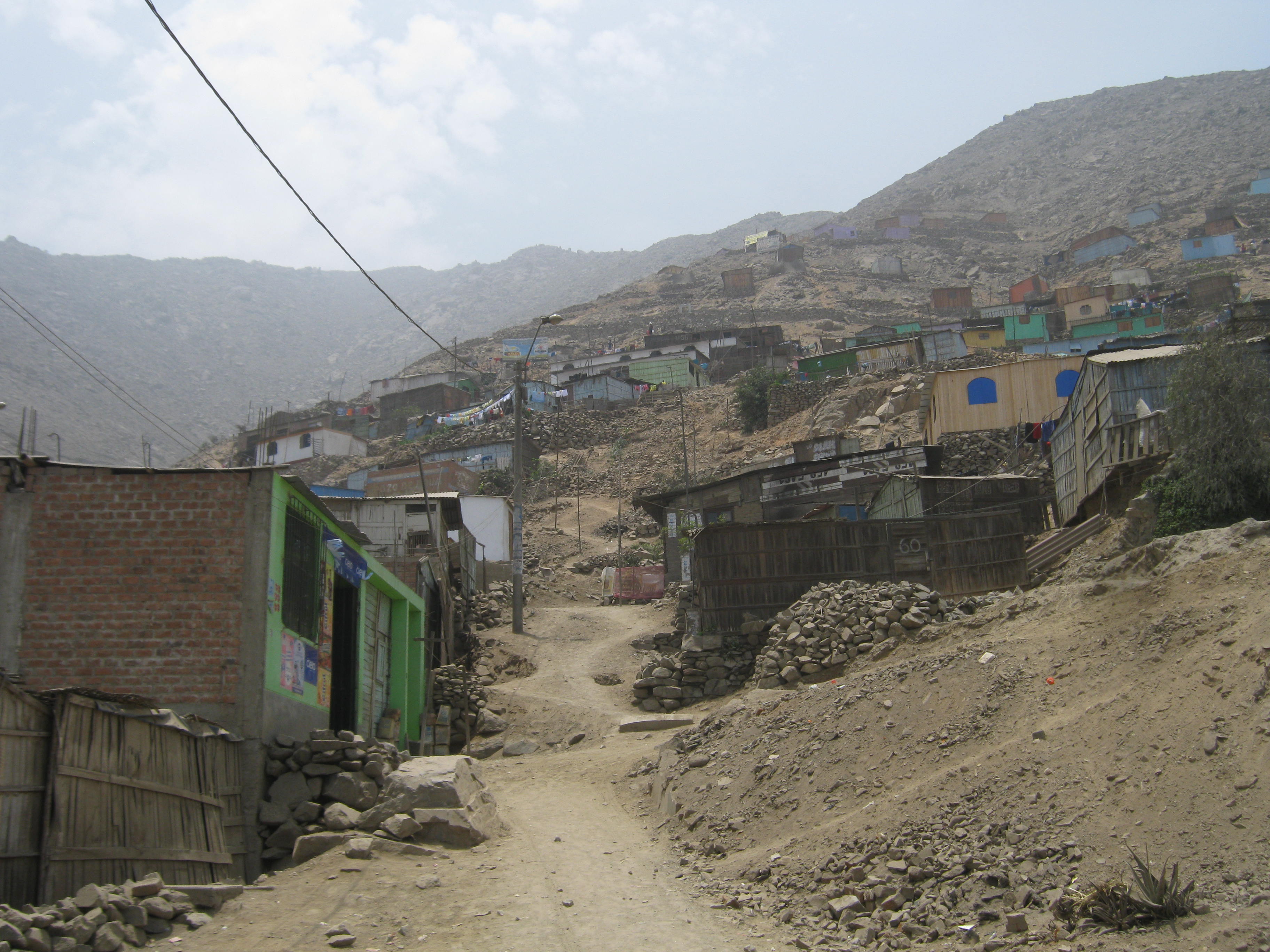 Dembowski Urban growth is a complex issue: new settlements on the outskirts of Lima, Peru.

The world view of aid agencies is inspired by 19th century physics, writes Ramalingam. Whether they are run by civil society, governments or multilateral institutions, they tend to act as if they were dealing with simple problems for which causes and effects can be understood in isolation, with systems merely being the sum of their parts. Accordingly, the impacts of interventions are expected to rise proportionally in line with the inputs invested, and change is believed to be the predictable consequence of human action.

The trouble is that the great challenges humanity is facing are quite different. They are not linear, simple and easily understood. Climate change, food security, peace, nation building, urbanisation, economic growth, global governance, poverty reduction, rule of law – these are all complex issues. The systems concerned are interdependent and prone to change from one state to another at tipping points. Their components cannot be understood in isolation because their interplay brings about additional abilities.

Interventions designed to tackle “mild” problems of the Newtonian kind are bound to fail when applied to “wild” problems marked by complexity, as Ramalingam points out. Given that agencies do not understand the nature of the issues, he finds, they are unlikely to learn from failure. If things do not work out as hoped, the standard reaction is more of the same.

Disguising as something else

Living systems, tend to be self-organising and adaptive, as Ramalingam argues. Their behaviour is rooted in their own logic and will often seem irrational to aid agencies. For instance, cleptocratic behaviour may easily resurface in what is officially a non-governmental agency campaigning for good governance. Ramalingam speaks of “isomorphic mimicry” when an organisation opts to resemble something quite different form what it really is.

Ramalingam is an independent researcher and has advised many aid agencies. He is associated with the London School of Economics and Britain's Overseas Development Institute. He does not accuse aid agencies of being intellectually behind the times, but he argues that their modus operandi is tied to an out-dated world view of simple causes and effects even though their policy papers and programmatic statements are often more advanced.

In this respect, the scholar does not consider aid agencies different from other bureacratic bodies in the public or private sector.  In his eyes, governments, businesses, civil society, multilateral agencies and even academia are struggling to come to terms with the challenges of complexity. Humankind, he argues, is teetering on the edge of chaos in view of dramatic environmental change, fast population growth and ever expanding resource demand. Crises happen all the time, they seem about to spin out of control and their underlying dynamics are not well understood.

Ramalingam is profoundly weary of management promises. He writes that the leaders of big organisations like quantified targets, even though such targets are no adequate means for rising to complex challenges. He illustrates his point with one of the Millennium Development Goals. In 2010, the World Health Organisation (WHO) and UN Children's Fund proudly proclaimed that humankind had managed to reduce the number of people without access to safe drinking water by 50 %, so almost 90 % of the world's population were said to be relying on safe water even five years before the 2015 deadline. At the same time, the two UN agencies admitted that 2,5 billion people still lacked access to basic sanitation. As Ramalingam explains, the second statement implied that the first one was not worth much.

His point is that water and sanitation infrastructure are interdependent. Where there is no adequate sanitation, water supply will be contaminated by human faeces sooner or later, so water supply cannot be sustainably safe. Compounding matters, it was obvious in 2010 that water infrastructures in many countries were falling into disrepair. In view of these facts, Ramalinga believes the momentary achievement of the grand MDG target is meaningless in the long run. He warns that, being obsessed with the countable, aid agencies tend to lose sight of what really counts.

According to Ramalingam, aid agencies are especially exposed to criticism because of the lofty promises they make. They need credibility and legitimacy in an era in which the global public is becoming increasingly sceptical. However, Ramalingam's point is not that aid agencies are useless.  He wants to see them improve, not disbanded.

His book not only lists illuminating episodes of failure, it also discusses cases of success. One example is M-Pesa, the Kenyan innovation that allows money to be transferred by mobile phone. M-Pesa is now common all over Africa. Ramalingam stresses that it has made a huge difference by including rural communities in the money economy. This innovation went viral because it fitted people's needs. It fast became self-sustaining as more and more people signed up to the service. Aid money was a catalyst for starting M-Pesa, Ramalingam emphasises, but it is not its lifeline.

Ramalingam wants aid agencies to look for this kind of impact. Success, in his eyes, depends on finding smart solutions that not only fit into existing systems but will change those systems for the better. To identify such solutions, according to Ramalingam, aid agencies must focus more on learning and worry less about teaching. They should share ideas and experience more systematically among one another and, most important, take into account the feedback of the people and communities concerned.

Ramalinga offers a cumbersome and piecemeal way out of the aid dilemmas. He admits that he has not blueprint or panacea. Indeed, much of what he writes in his book has been stated before. The author praises James Wolfensohn, the former World Bank president, for harbouring similar ideas in the 1990s. Wolfensohn wanted the multilateral institution to become “a knowledge bank”.

In Ramalingam's view, however, such programmatic notions did not result in the necessary new mindset which must be geared to discovering new solutions rather than scaling up existing programmes. Far too often, Ramalingam argues, aid agencies and policymakers from rich nations still believe they know what needs to be done – if only the people in the developing world understood.