In many countries, the state justice system and traditional law are in conflict. Bolivia took the innovative approach of placing state and indigenous law on equal footing. Implementing a pluralist legal system is not an easy task however.

last contributed to D+C/E+Z in winter 2015/2016 as coordinator of the South American office of terre des hommes – Germany in Cochabamba, Bolivia. 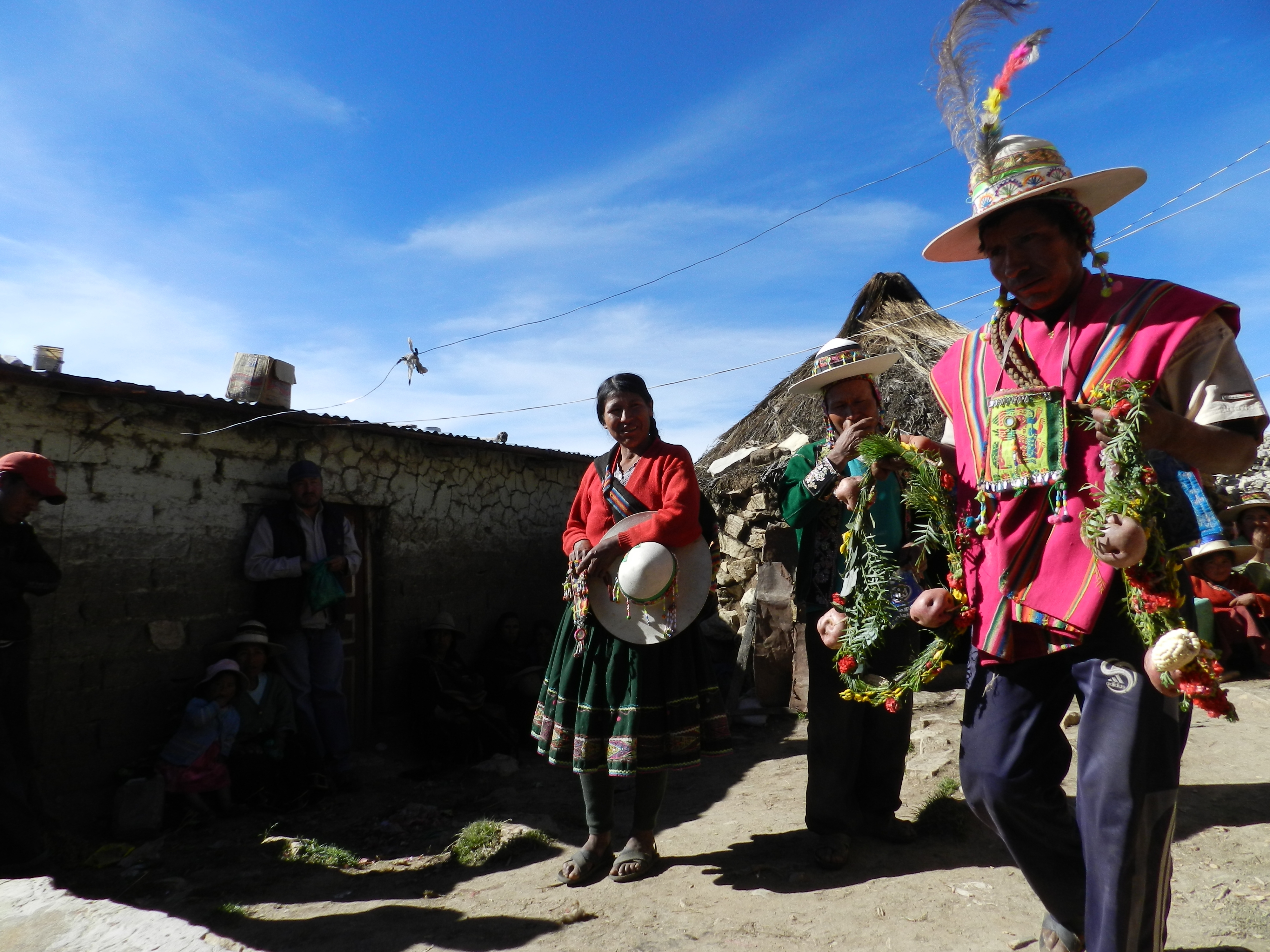 Casimira Rodríguez faced a great deal of scepticism when she introduced a new intercultural model of justice eight years ago. A former leader of the Domestic Workers’ Union, she was serving as justice minister under President Evo Morales at the time. Rodríguez had no academic credentials, but knew from personal experience that the official judiciary was not delivering justice to Bolivia’s poor. The formal law tended to not even have relevance in rural communities.

She proposed that the state recognise traditional indigenous law. To lambast the reforms as a step backwards, the international press, including the German media, soon started to seize on cases of vigilante justice. In truth, however, vigilantism plays no role in traditional indigenous law, which respects human life and strives for social harmony. In Bolivia, vigilantism is mostly an expression of the helplessness felt by people living on the margins of urban areas. These people are hardly protected by the police and the judiciary.

Today, the legal reform is receiving less attention. There are two main reasons:

In practice, there is still a long way to go before both legal systems truly achieve equal status as is guaranteed by the constitution. This is the opinion of Inti Schubert, who supported the reform process on behalf of the GIZ until the end of 2012. On the other hand, Bolivia’s Constitutional Court has already decided several jurisdictional disputes in favour of indigenous law. According to Schubert, these decisions show that "equal status is being acknowledged as a key legal requirement".

In Schubert’s view, the reform has certainly not deprived the indigenous system of too much authority. On the contrary, he believes that giving traditional authorities jurisdiction over all matters right at the start of the reform process would have overwhelmed them. Bolivia’s indigenous communities were repressed for 500 years. Schubert says their traditional authorities cannot be expected to resolve complex legal issues to everyone’s satisfaction over night. Even the official courts cannot do that. In Schubert’s opinion, the first step is for younger generations of judges and indigenous authorities to get to know each other and learn how to cooperate.

Today, judicial reform only crops up in public debate when political or economic interests are at stake. The case of Gumercindo Pradel is an example. He is an indigenous coca farmer and an associate of the Morales administration, which plans to build a highway through the Isiboro Sécure National Park and Indigenous Territory (TIPNIS). Pradel was severely whipped by indigenous opponents of the infrastructure project. They claimed their action was justified under indigenous law, arguing that Pradel was trying to divide indigenous communities. Pradel appealed to the official justice system, which then pressed charges of attempted murder.

It is important to note that whipping is not a traditional indigenous punishment in that area. Powerful landlords introduced it to the region in the 19th century, and the local people eventually adopted the practice. Previously, people who had committed serious crimes were banned from community life.

Indigenous law is typically an oral tradition, so there is a lot of room for interpretation, particularly in conflicts that involve people who do not belong to the same community. The implication is quite a bit of legal insecurity. But even without written principles, indigenous law has all the core elements of a judicial system. According to Petronilo Flores Condori, a lawyer who conducted three case studies for the GIZ project PROJURIDE, indigenous law protects legitimate interests (such as crops), it has several levels of jurisdiction (for instance, a dispute is first brought to a village leader, whose decision can then be overturned by a local council) and it defines penalties for wrongdoing.

Disputes used to only be resolved orally, but nowadays the decisions of local councils are documented in writing. Such written documents are becoming increasingly important.

Inti Schubert says that indigenous law is most effective when there is a strong bond between the individual and the community. The case studies that Flores Condori wrote support this view.

One example was in a Guaraní community in the lowland district of Charagua. It involved a revenge attack committed under the influence of alcohol. A state court would probably have charged the perpetrator with attempted murder. The community chose to resolve the case internally however. The village authorities acted as mediators between the families of the perpetrator and the victim. In the end, no real punishment was meted out.

The perpetrator said he attacked the victim because of rumours that the victim had put a curse on the perpetrator’s mother, which supposedly lead to her death. The authorities resolved the case by pointing out that witchcraft is difficult to prove. They ordered the perpetrator to apologise and promise to leave the victim alone in the future. Local authorities similarly resolved a case of violence against children, although they were not legally authorised to do so.

On the other hand Flores Condori provides a contrasting story from the highland district of Sacaca, in the Potosí department. Due to a violent dispute, one man lost his ability to walk. The case fell within the jurisdiction of the indigenous authorities, but they told the victim to appeal to the state court. They felt the case was too sensitive to be handled using traditional methods. The authorities were afraid it would divide the village.

So in reality, jurisdictional conflicts are rare. In many of the less traditional rural communities, indigenous law is practically non-existent, or only used for offences such as adultery, which is not considered a crime under official law. But traditional understandings of gender roles and the law are changing in indigenous cultures as well, so adultery is being prosecuted less and less often.

Jhonny Herbas, an agronomist with the non-governmental organisation Pusisuyu, helps communities in Sacaca deal with the impacts of climate change. He knows the villages’ customs. A general meeting is held close to once a month. Claims are brought forward at that time and injured parties are compensated. Conflicts include stolen livestock, violence against women and land disputes. Herbas reports that traditional methods for conflict resolution tend to prove inadequate when an issue has implications beyond the immediate community itself.

In the past, entire regions were governed by traditional indigenous authorities, which have weakened over the course of the last century however. Unfortunately, the promotion of more encompassing indigenous authorities has taken a back seat in national policymaking. As a result, opportunities for fast, unbureaucratic and inexpensive dispute resolution are dwindling. Critics of indigenous law are wrong to stoke fears of a return to barbarism. In truth, policy-makers would do well to further strengthen the indigenous justice system, which keeps communities together and encourages social and economic development.

Peter Strack is the coordinator of the South American office of terre des hommes – Germany in Cochabamba, Bolivia.
strackcocha@yahoo.de