Since 1947, Pakistan has been run by military dictators three times. All three served as president for many years. Sometimes they used flimsy elections or bizarre constitutional clauses to hide the autocratic nature of their rule. 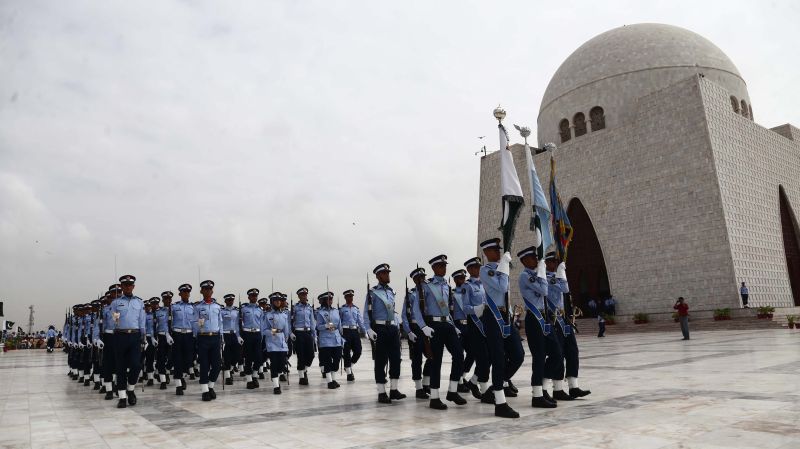 Muhammed Ayub Khan rose to power in 1958. He suspended the constitution which had been adopted two years earlier and ensured that the new one gave him ample powers. He was confirmed in office as president by an electoral college of 80,000 members who were merely asked whether they trusted him. He made Pakistan a military ally of the USA. In the mid-1960s, however, the Soviet Union brokered a ceasefire in the short war he had waged against India. Khan had to resign in 1969 because of protests in West Pakistan as well as the growing independence movement in what was then East Pakistan and would soon become Bangladesh.

In 1977, Muhamed Zia-ul-Haq grabbed power in a coup. Zulfikar Ali Bhutto, the ousted prime minister, was sentenced to death and executed in 1979. Zia-ul-Haq promoted Islamisation, turned against Muslim minorities such as the Ahmadis or the Shias, and supported the Mujaheddin who were fighting Soviet troops in Afghanistan. He aligned the country more closely to Washington, but also pursued a nuclear programme. Pakistan detonated nuclear test devices in 1998, ten years after Zia-ul-Haq had died in a plane crash.

Pervez Musharraf toppled Prime Minister Nawaz Sharif in 1999 just when Sharif had decided to fire him as top army leader after a failed military campaign in the Kargil region of Kashmir. Musharraf held onto power until 2008. US Presi­dent George W. Bush initially considered him a close ally in the fight against the Taliban, but later the US administration became more skeptical because Pakistan’s military secret service was obviously still in touch with some Islamist militant outfits.

Today, Pakistan has fallen behind Bangladesh in terms of human-development indicators. Its military, however, is much stronger – both in terms of equipment and political influence. (D+C/E+Z)