On the north side of Lake Tanganyika, the world’s longest freshwater lake, rising waters are threatening people, houses and coastal infrastructure. 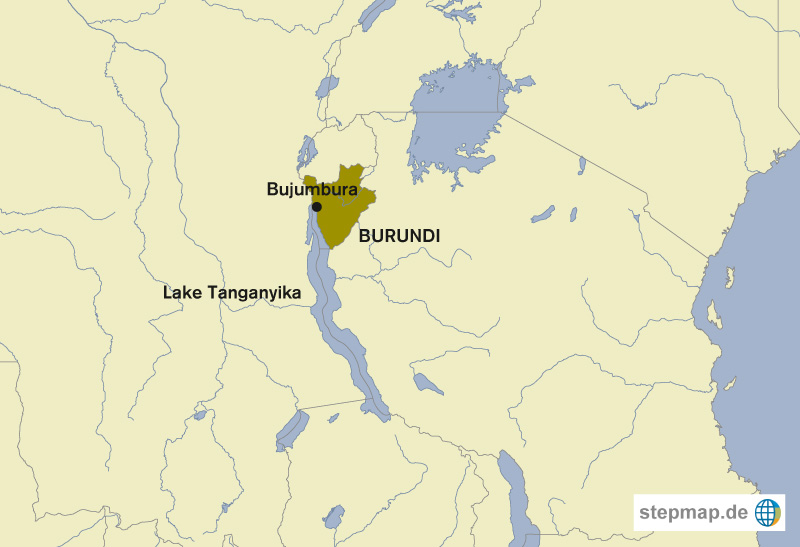 The lake’s water level has risen to 776.5 meters compared to a historical average of 772.7 meters, according to Bernard Sindayihebura, an environmental management professor at the University of Burundi.

Of the four countries bordering the lake, Burundi has the most people living along the shores, so it is affected most by the rising water levels. The flooding has impacted some 8,000 families and caused relocation of around 2000 people in Burundi. Coastal communities in the other three countries – Tanzania, Zambia, and the Democratic Republic of Congo (DRC) – have also been affected.

In Bujumbura, Burundi’s capital and largest city, floods have damaged important lakeside infrastructure. Owners of businesses along the shores began to sound the alarm when waters started rising in March 2020.

One of those business owners is Omar Habonimana, proprietor of Safi beach. He says floods have ruined up to 80 % of his investment in beach facilities. Along with other owners, he has had to close beaches, disappointing residents and causing young employees to lose their jobs.

The biggest business in the area is the Port of Bujumbura, which can process 500,000 tonnes of cargo per year, much of it from Tanzania, Zambia and the DRC. It has been severely damaged by the floods. The government estimates the cost of port repairs at 15 billion Burundian francs (6.2 million euros).

The human toll of the flooding is harder to calculate. Residents of the communities in the delta where the Ruzizi River flows into the lake from the north have not only been inundated by floodwaters; they have had to deal with hippopotami and crocodiles invading their homes.

Most of the population of these towns has been moved to other sites, some of which then became flooded as well. “Misfortunes never come one at a time”, says one of the evacuees who had to move a second time. About 4,000 households had to move twice, according to the Interior Ministry.

In May, several government ministers visited coastal communities and warned that further evacuations might be needed. For example the security minister, Gervais Ndirakobuca, said residents of Gatumba and Kajaga – two communities in the Ruzizi delta area – “must prepare themselves psychologically for this imminent action of the state”.

One way to minimise such disruptions in future would be to enforce building codes, which forbid construction within 150 meters of the water’s edge, notes Professor Sindayihebura of the University of Burundi.

A potential solution to the immediate flooding problem might be to try to drain some of the water out of the lake via the Lukuga river on the west side of the lake in the DRC. This is among the options under discussion by the four countries bordering the lake. Also under review is construction of seawalls to protect some of the communities along the shores. Meanwhile, the waters continue rising. The time available for discussion appears limited.

Mireille Kanyange is a journalist for Radio Isanganiro in Burundi.
mika.kanyange@gmail.com

In search of a fair deal