In South Asia, poor people have been riding bicycles for a very long time, as a cheap way of getting from A to B. But only recently the bicycle has gained respect as the perfect means of eco-friendly transportation – no exhaust fumes, no noise, and cycling is even good for one’s health. 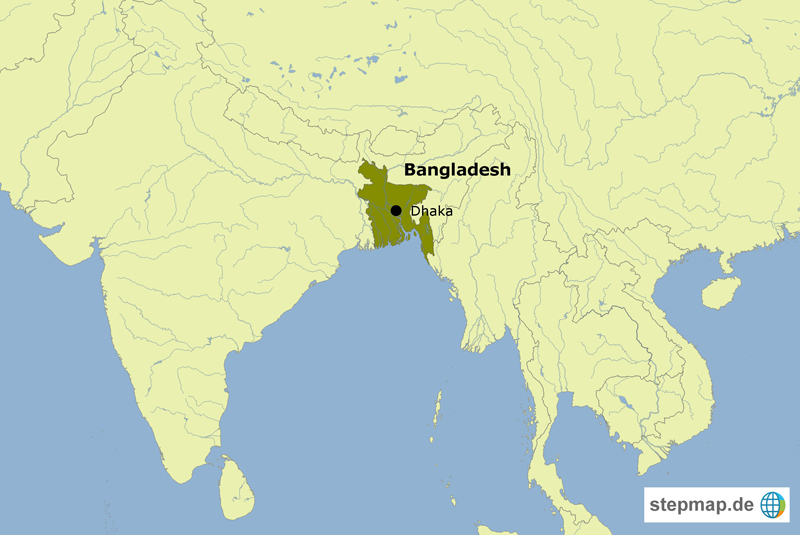 BD Cyclists is a Bangladeshi non-governmental group. It was started by software developer Mozammel Haque and his friends in May 2011, in order to advance and promote cycling amongst the youth. Mozammel Haque discovered the pleasure and cost-effectiveness of cycling in 2009 when he was travelling in Nepal.

The group is coordinated by 11 moderators and 40 activists. The BD cyclists’ web page now has over 35,250 members, about 80 % of whom are active cyclists. “At least 24,000 cyclists of the group are Dhaka-based,” says Haque, the founder. “We are gradually closing in on our goal of turning Dhaka into a bicycle city. This provides the people with a sense of social cooperation and togetherness and promotes social bonding through cycling.”

BD Cyclists want to convince five percent of Dhaka’s car owner to change to bicycles. That is one of their stated goals. The group organises about three bicycle rides every week and calls them “Bike Friday”,  “BDC Nightriders” and “Josshila Saturday”. About 250 cyclists join each Bike Friday event. The 100th Bike Friday was held on 24 January 2013.

To promote the cause, BD Cyclists arrange cycling lessons every Saturday morning in Dhaka. They call this the “BD Cyclists Beginner’s Lesson”. Apart from the weekly cycling events, the group organises yearly rides to celebrate the national days such as the Independence Day,  Bengali New Year Day and Victory Day .

There are social and community events throughout the country, including the “64 Good Acts” or the Eid Mubarak Ride. On the morning of Eid, a Muslim holiday, members of the NGO  distribute gifts to the underprivileged, especially poor children in Dhaka. On BD Cyclists’ first birthday, more than 200 members showed up to celebrate with a ride through Dhaka.

BBC journalist Mark Beaumont wrote about meeting members of the organisation and noted that they are “committed to changing the streets of Dhaka, with a mission to get car users out from behind the wheel and back onto their bikes”. He pointed out: “BD Cyclists want to ease the pollution and congestion in their city by turning drivers into riders.” Inspired by BD Cyclists, many people in the country – especially in the urban areas – are now commuting by bicycle.

Khadija Farhana is a development communication professional and freelance journalist. She lives in Dhaka, Bangladesh.
tithefarhana@gmail.com