UN-Habitat provides advice on how to design liveable cities

Cities are home to a growing majority of the world’s population, making it more important than ever to ensure they meet residents’ needs today and in the future. Urban master plans can contribute to that goal – as long as planners follow sound administrative procedures, coordinate with other city departments, align with cities’ budgets, and ensure that urban plans rest on sound legal foundations. Planners should also ensure that citizens have input into urban master plans. 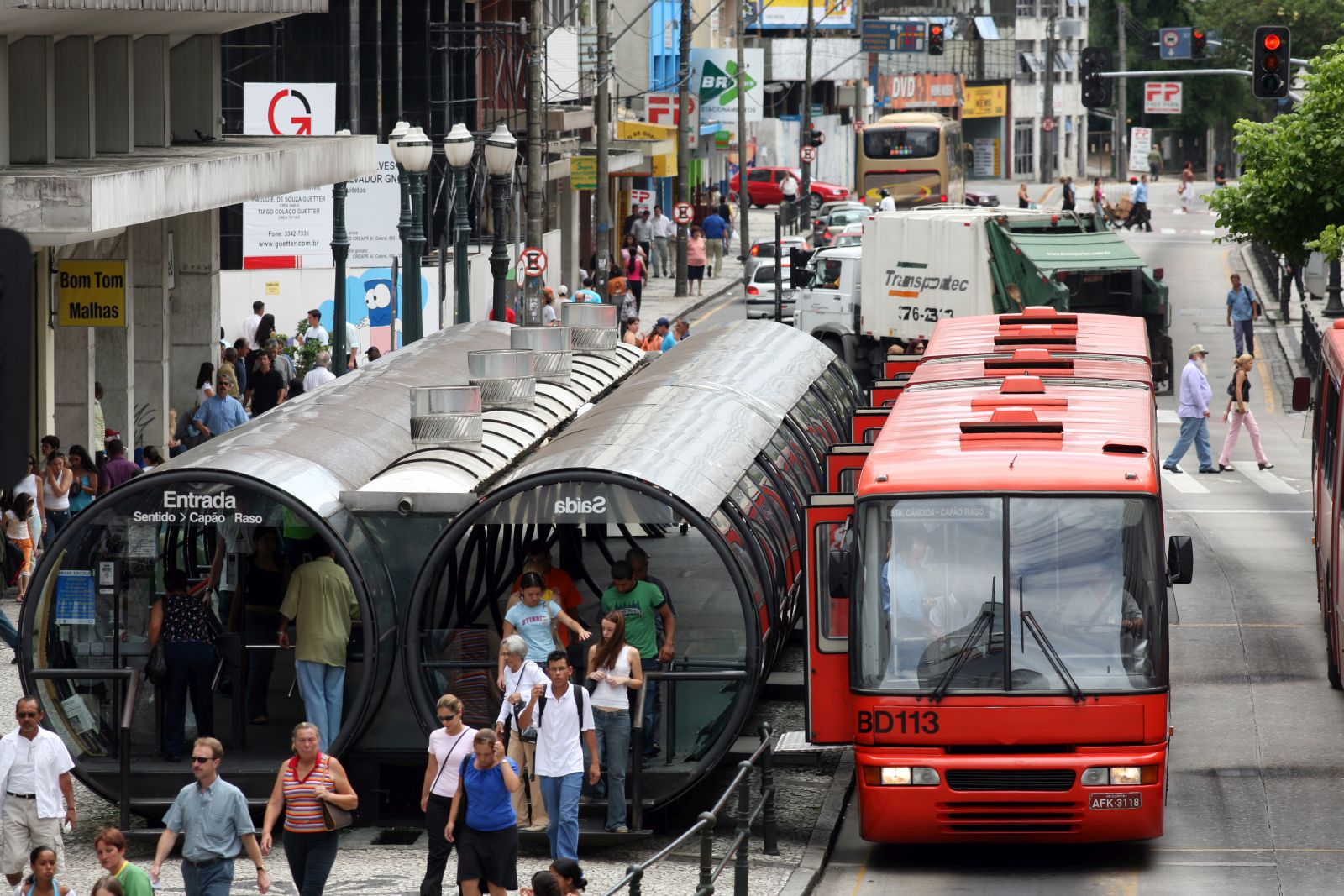 It’s easy to tell the difference between cities that are well planned and those that are not. Well-planned cities offer:

Proper planning also ensures that these conditions will continue in the future. Poorly planned cities do the opposite, burdening residents with urban sprawl, decaying and unsafe housing, congestion, crime, pollution and social strife.

Moving a city towards the former category is the job of urban planners, together with a wide range of public officials, community groups, private companies, non-governmental organisations and citizens.

One of the main tools is the urban master plan, a guide for a city’s growth and development that takes into account expected changes in population, economic activity and needs for housing, transport and community facilities. A master plan for a city – and often also its surrounding region – tries to define an achievable vision of the agglomeration’s future while addressing its immediate needs.

The right kind of master plan can improve a city’s resilience to man-made and natural disasters. This message is spelled out by UN-Habitat, the UN agency that promotes the development of sustainable cities and communities, in its “World Cities Report 2020”. The Covid-19 crisis highlights the importance of planning cities that can deal efficiently with the problems such crises create, such as health-care bottlenecks.

Urban master plans look at a city on a wide scale rather than at individual features such as its transport system or community parks. They aim to fit the pieces together – the city’s overall land use concept, its built environment, its air and water quality, its energy use and its transport, communication, waste management and distribution infrastructure.

Fitting the pieces together can be especially challenging in developing countries, says Shipra Narang Suri, chief of UN-Habitat’s urban practices branch. Municipal governments in developing countries often have a “structural disconnect” between departments, making cooperation difficult. This is the biggest barrier to successful urban planning. At a minimum, planners and implementers of an urban plan should be located in the same building, Narang Suri says. UN-Habitat offers itself as an “honest broker” promoting collaboration among city government departments as well as with external organisations.

Planners should work especially closely with city budgeting officials, to ensure the plan aligns with the city’s financial priorities and capabilities. Narang Suri points out: “In urban planning, we often don’t think enough about how the plan will be financed. Looking at innovative financing as part of the planning process is fundamental.” Innovative financing might include, for example, levying a new local tax, raising capital through public-private partnerships or facilitating the transfer of national funds to local projects.

Beyond coordination, however, planners must be careful to focus as much on the process of drawing up a plan as they do on the master plan itself. The two – process and output – cannot really be separated, Narang Suri says. “For too long, master plans have separated the design and technical aspects from the policy, legislative and governance aspects,” she adds. “Planning processes have been disconnected from other priorities, structured in different ways, and managed by different teams.”

A sound process would involve first assessing a city’s institutional capacity to produce and implement a master plan. That evaluation would look closely at the adequacy of a city’s governance, policy making and legal frameworks. UN-Habitat calls this phase the “urban situation analysis”.

As part of the analysis, planners may, for example, identify a policy weakness that could hinder planning, or an existing policy arrangement that might facilitate it. This analysis is critical to the success of subsequent planning phases – the drawing up of a strategy, an action plan and a physical plan.

These initial steps should not be skipped or curtailed, Narang Suri emphasises. “The plan is meaningless without the strategy, the vision and the institutional framework that must underpin it,” she says. “The urban master plan is important, but the way it is developed will determine whether it is adaptable, successful, measurable and impactful.”

Finally, the plan must be supported by an explicit and enforceable legal framework. The legislation underpinning an urban plan should include planning standards, land use policy, the structure for coordinating planning and land administration and the relevant tax and fiscal laws.

To guide cities in this planning phase, UN-Habitat produced a “Planning law assessment framework” in 2018. It recommends ways to determine in advance whether a city’s planning laws will provide a reliable, long-term legal framework for urban development outlined in the master plan.

This document identifies two sets of indicators that can be used to determine the effectiveness of a city’s planning-related laws. The first set looks at the laws governing planning, and whether they set consistent objectives, offer transparency about processes, define the mandates of various implementing institutions and set standards and enforcement measures to be used when implementing the master plan. The second set is more technical and looks at the core areas of planning law, namely laws governing land use, standards for plots and blocks, development rights, building codes and financing.

An essential element throughout this process is involving the public in urban planning. In the traditional sense, urban plans are guidelines for changing city environments. But they are also capacity-building exercises for local governments. The process of drawing up an urban master plan can – and should – offer an avenue for improving local governance.

Ideally, planners should identify key stakeholders in the community, in academic circles and in the private sector and ensure their voices are heard. Reaching out to women in particular is important, but all too often neglected. Input from the public helps political leaders and planners to understand the needs of city residents. Public consultations enable information sharing, consensus building, stakeholder engagement and clarification of priorities.

To a considerable extent, urban planning thus serves democracy-building as well, but UN-Habitat does not formally emphasise this issue. The UN agency is careful to steer clear of appearing to intervene in countries’ domestic affairs. Its technocratic advice for city administrations nonetheless includes: a master plan that is drawn up without input from local stakeholders is unlikely to succeed.

UN-Habitat offers a vision of city life that benefits from competent planning. It is possible to create compact, integrated and interconnected urban areas that use resources efficiently and offer a good way of life. Such cities ensure walkability for example. They also provide attractive and safe public spaces that foster inclusive public life and ensure that these conditions are sustainable in the future.

Katie Cashman is a sustainable-development consultant who has worked with the international social change platform 2811 and UN-Habitat (United Nations Human Settlements Programme), among other organisations. She would like to thank Shipra Narang Suri of UN-Habitat for her input.
katie@2811.cl