The deadline for the Millennium Development Goals (MDGs) is 2015. Progress has been made since the baseline of 1990, but it is rather uneven. Not all goals will be met in time, as data from the World Bank and the UNDP prove.

last contributed to D+C/E+Z in summer 2013 as a freelance writer. 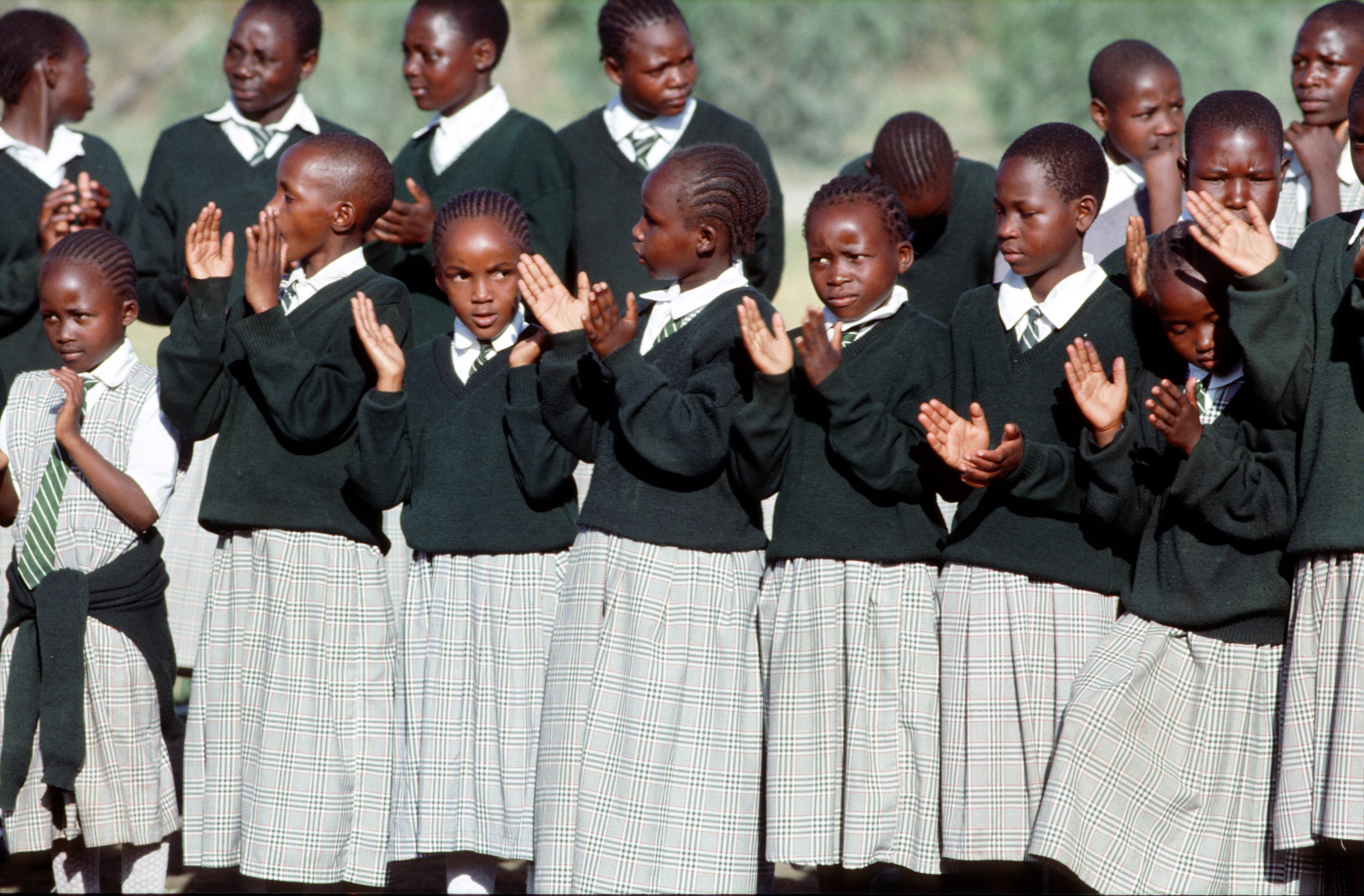 MDG 1 has been partially achieved. The share of the world population that must cope with a purchasing power of less than $ 1.25 per day fell to 22 % by 2008 – down from about 40 % in 1990. Moreover, the share of people who do not get enough food was halved by 2010. Another target has not been met however. The aspiration was to provide full employment in decent work, but the share of people who work in informal and precarious settings has only gone down by nine points to 58 % from 1991 to 2011.

Things look good in respect to primary education for all children (MDG 2). Currently, about 90 % of all children in the age group actually go to primary school. Matters are worst in sub-Sahara Africa, but even in this region, 70 % of all children complete primary school. In 2000, the respective share was a mere 50 %. Gender equality in primary and secondary education (MDG3) has made progress too. In developing countries, there are now 97 girls in primary schools for every 100 boys, and 96 girls in secondary schools for every 100 boys. Matters are different in higher education.

MDG 5 is to reduce maternal mortality by three quarters. This goals will not be achieved either. In 2010, 240 mothers perished per 100,000 births – only 160 fewer than in 1990. On average, 80 % of pregnant women have access to medical services today. The comparative figure for 1990 was 63 %. On the other hand, some 13 % of the women who want to decide when they want to have children did not have access to contraceptives in 2012 (please note contribution by Renate Bähr on p. 291).

Stopping and reversing the spread of HIV/AIDS, tuberculosis and malaria is MDG 6. The number of new HIV infections has indeed been declining since 2002. In 2008, AIDS killed about 1.8 million people – 400,000 fewer than in 2005. However, only about half of the people who need antiretroviral drugs in developing countries actually have access to those medicines. There has been also progress in fighting tuberculosis.

MDG 7 is sustainable development. All nations were supposed to include the protection of the environment, climate and bio­diversity in their policymaking. Nonetheless, humankind caused 30 billion tons of carbon emissions in 2009 – about one third more than in 1990. The extinction of species has not been stopped. The subgoal of halving the share of humankind without access to safe drinking water has been achieved however. In 2010, 89 % of the people in developing countries had such access.

MDG 8 is to “develop a global partnership for development”. The UN points out, however, that the disbursements for ODA (official development assistance) are currently almost $ 170 billion behind what donors pledged over the years. The global trade and finance system was supposed to be made development friendly, but multilateral talks on these matters have mostly stalled. It is worth noting, however, that the number of internet users in developing countries has increased threefold from 2006 to 2011. This trend means that there has been progress on giving more people in developing countries access to new technologies. (mf)