Revisiting the peace versus justice debate

In peaceful times, peace and justice co-exist, and their relationship seems uncomplicated. After a conflict, however, it becomes estranged. Demands for criminal accountability can then be an obstacle to peace.

last contributed to D+C/E+Z in summer of 2020. She is is a Kenyan lawyer who specialises in human rights and international criminal law. 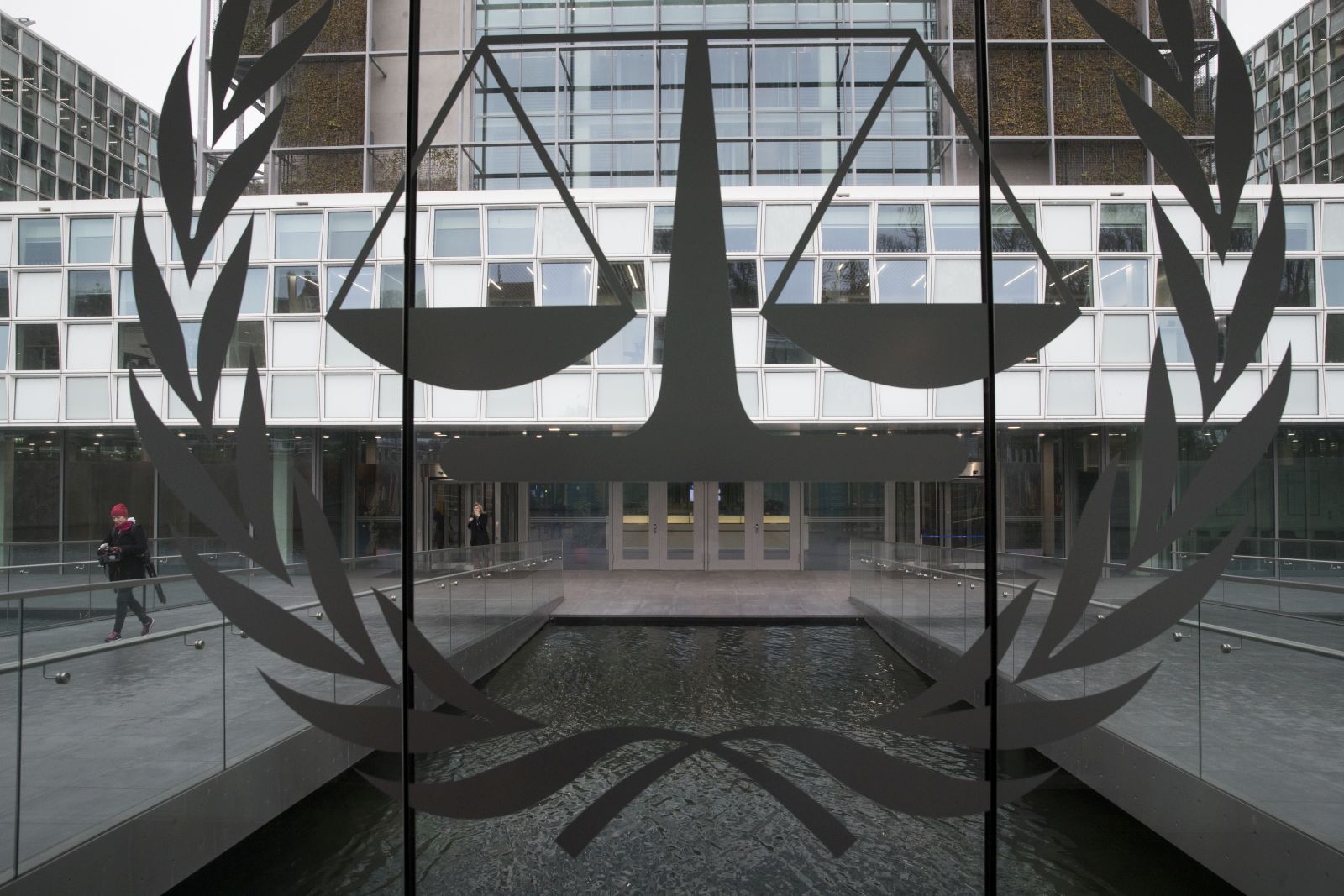 Peter Dejong/picture-alliance/AP Photo The International Criminal Court in The Hague.

The ongoing debate over peace versus justice is well-known in conflict resolution. Experience has shown that after a political resolution or military victory, peace agreements are negotiated among the parties to the conflict. These peace agreements usually contain not only restorative measures but also retributive actions to deal with suspects of atrocious crimes.

While the mandate of the ICC is clear, it is noteworthy that the Court’s founding document, the Rome Statute, gives the prosecutor the discretion not to initiate an investigation if, after considering the gravity of crime and interests of victims, she concludes that it would not serve the interests of justice. How does this provision affect people coming to grips with the past or even ongoing violence? Should the phrase be construed broadly enough to include the interests of peace?

The preamble of the Rome Statute establishes a presumption against deferring to peace processes once a state is unwilling or unable to investigate or prosecute international crimes. It provides that the ICC’s mission is to ensure prosecution of “the most serious crimes of concern to the international community“ in order to “put an end to impunity for the perpetrators of these crimes and thus to contribute to the prevention of such crimes“. If the court were to defer to political negotiations or peace processes, it would be acting adversely against its own duty to end impunity for the gravest international crimes. Besides, if the court acts on the duty to prosecute without considering any political arrangements or negotiations, this may likely deter gross human-rights abuses.

Afghanistan has experienced civil war for decades. Thousands of civilians have been and continue to be victims of atrocious crimes, some of which fall under the jurisdiction of the ICC. According to a report by the United Nations Assistance Mission in Afghanistan (UNAMA) in December 2019, “civilian causalities surpassed 100,000 in the past ten years”. The number of causalities over the past four decades has certainly surpassed the million mark. Moreover, sexual violence has been reported to be widespread and extensive. Lack of documentation of most gender-based and sexual crimes has led to numerous cases going unreported and thus unprosecuted, leading to a pervasive culture of denial.

The questions of justice and dealing with past atrocities remains unanswered. In the past, the Afghan authorities and the international community both favoured and promoted “peace first, justice later“. This policy encouraged more violence and promoted a state of impunity. While there have been efforts to deal with past human-rights abuses through various transitional justice mechanisms, Afghanistan has continued to experience cycles of conflict. National prosecution efforts have been inefficient at best. The Afghan government has sometimes initiated investigations, but these have lacked impartiality and independence. Adding to the problem, investigators often lack the capacity to carry out investigations.

In November 2017, the prosecutor sought authorisation from the Pre-Trial Chamber of the Court to initiate formal investigations into crimes against humanity and war crimes in Afghanistan. Under the Statute, the ICC has jurisdiction over crimes committed on the territory of a member state, regardless of the nationality of the accused. The investigations in Afghanistan will also target US nationals, specifically the US military forces and employees of the Central Intelligence Agency (CIA). In April 2019, the Pre-Trial Chamber denied the prosecutor this request ruling that an investigation into Afghanistan would not be in the interest of justice.

This was the first time that the Court implored this argument. The Pre-Trial Chamber concluded that opening investigations would only create unrealistic expectations from victims and possible hostility towards the Court. The Court cited limited prospects for success due to such factors as the “volatility of the political climate surrounding the Afghan scenario“ and the likely lack of cooperation by the countries involved. However, if this argument is to be accepted, arguably, no investigations in any situation would ever be started.

Expectedly, the prosecutor filed an appeal against this decision. The Appeals Chamber rightfully reversed the problematic ruling made by the Pre-Trial Chamber and authorised the Court’s prosecutor to investigate possible war crimes and crimes against humanity in Afghanistan since May 2003. The ruling was endorsed by many international justice and human-rights advocates and hailed as a true hope for victims of the conflict. It reaffirmed the Court’s essential role of granting justice to victims even when all other criminal accountability options are in vain.

The Afghanistan situation before the ICC is a recent example of potential discord between peace and justice. Demands for criminal accountability should never impede ongoing peace efforts. The Appeals Chamber decision should not be seen as a hindrance to the ongoing intra-Afghan peace talks between the parties to the conflict since the absence of accountability for grave international crimes can have a lasting negative impact on efforts to achieve peace.

Darleen Seda is a Kenyan lawyer who specialises in human rights and international criminal law.
darleen.seda@gmail.com