In the rich world, many people are upset about the fact that some 800 million people suffer hunger according to the UN. Not all, but some read this as decades of official development assistance (ODA) having failed, and some of them would selfishly like to see their government spend less on ODA. 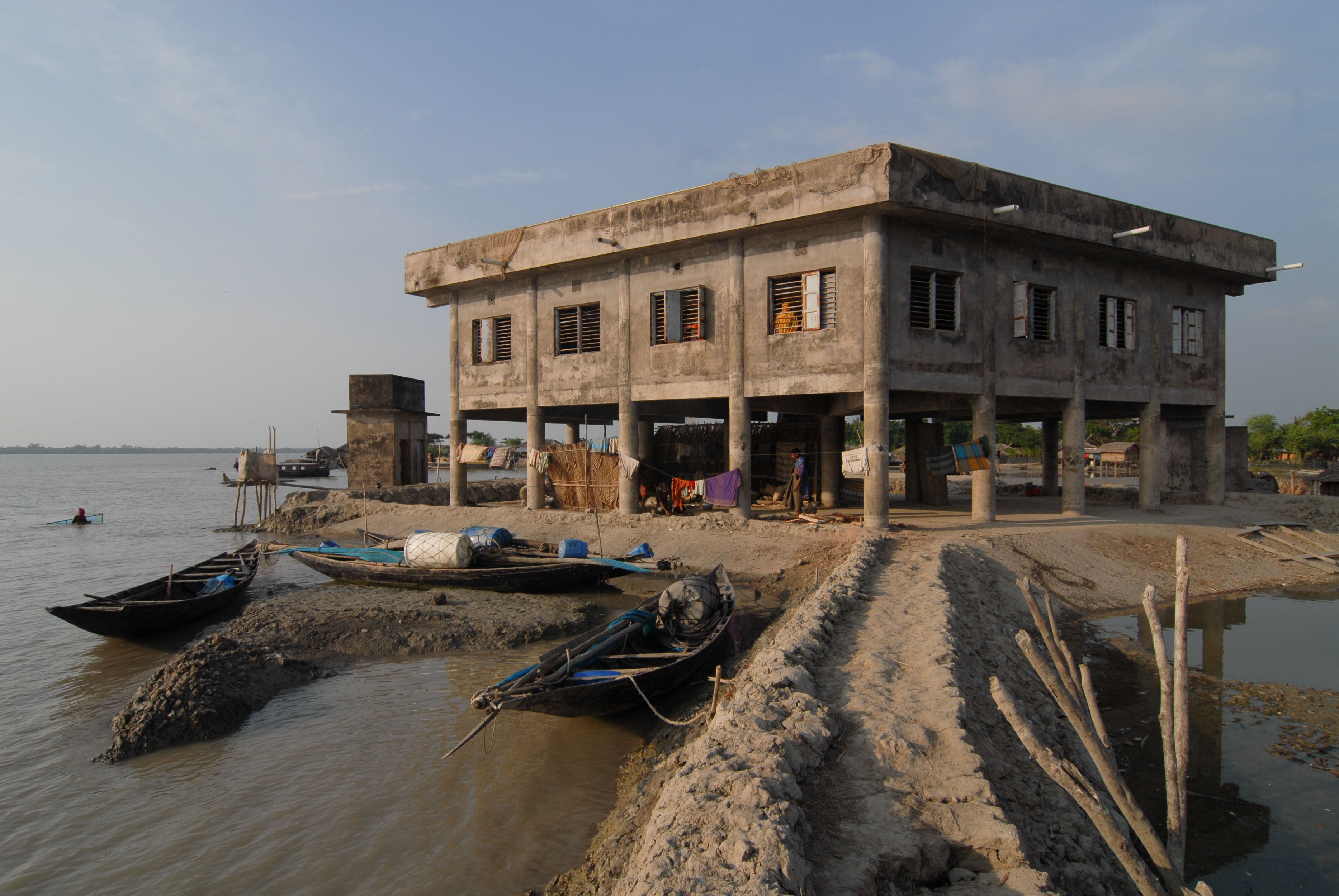 People are right to consider the absolute number unacceptably high, but they should appreciate that the figure of 800 million to 1 billion people deprived of sufficient food has been rather stable since the early 1970s. The world population has more than doubled in that time, so there obviously has been progress. No, it was certainly not brought about only by ODA, but it would be absurd to deny that ODA had any beneficial impact at all. It breeds cynicism that success is often not acknowledged. In some cases – for instance China – people know about it; in others – like Bangladesh – the world has barely taken note.

It is important to understand what is going on. The success stories do not convey a one-size-fits-all lesson. Each country is different. Two things, however, are evident:

How national ownership is assumed, however, can vary greatly. In China, an authoritarian regime with an unpleasant track record on political freedom has been focusing with spectacular success on improving economic and social conditions. Civil-society participation has not played a major role. In Bangladesh, in contrast, non-governmental organisations are increasingly stepping in where poor governance is failing. It helps that the bureaucracy has been able to draft meaningful plans on infrastructure and other issues in cooperation with them, but the heads of government have been irresponsible for decades.

Most European development professionals agree that the long term goals everywhere are broad-based prosperity and democratic stability. The short-term priorities are controversial however. If one considers various success stories, it is clear that they must be defined by the countries concerned and their societies.

Of course donor agencies should continue to pay attention to human rights. The long-term goals matter. However, experts from the rich world must avoid imposing their standards on others, not least because democracy in Europe and North America has recently begun to look a bit dysfunctional sometimes. That is the case when climate-change deniers take over Congress in the USA due to low voter turnout. It is the case when Britain’s leading party in government is obsessed with claiming back powers from the EU, but does not offer any coherent vision of what the future arrangement should look like. It is the case when an EU struggling with sovereign-debt issues chooses Jean-Claude Juncker as its commission president, regardless of the fact that he was the prime minister  who turned Luxembourg into a haven that allows multinational corporations to avoid taxes in other EU member nations.

Juncker is indeed of developmental relevance. National egotism simply does not help to solve international problems. For good reason, moreover, many European leaders have been telling African governments for years that they must raise sufficient domestic revenues. It undermines European credibility when that does not happen properly within the EU.