A dispute is raging between the government of India and the World Health Organization (WHO) regarding the Coronavirus death toll last year. 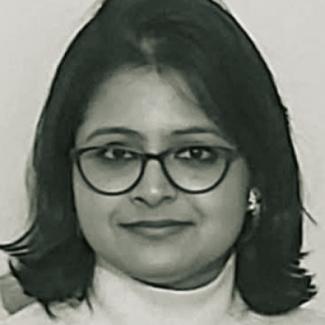 last contributed to D+C/E+Z in winter of 2022/2023. She is a Frankfurt-based political scientist. 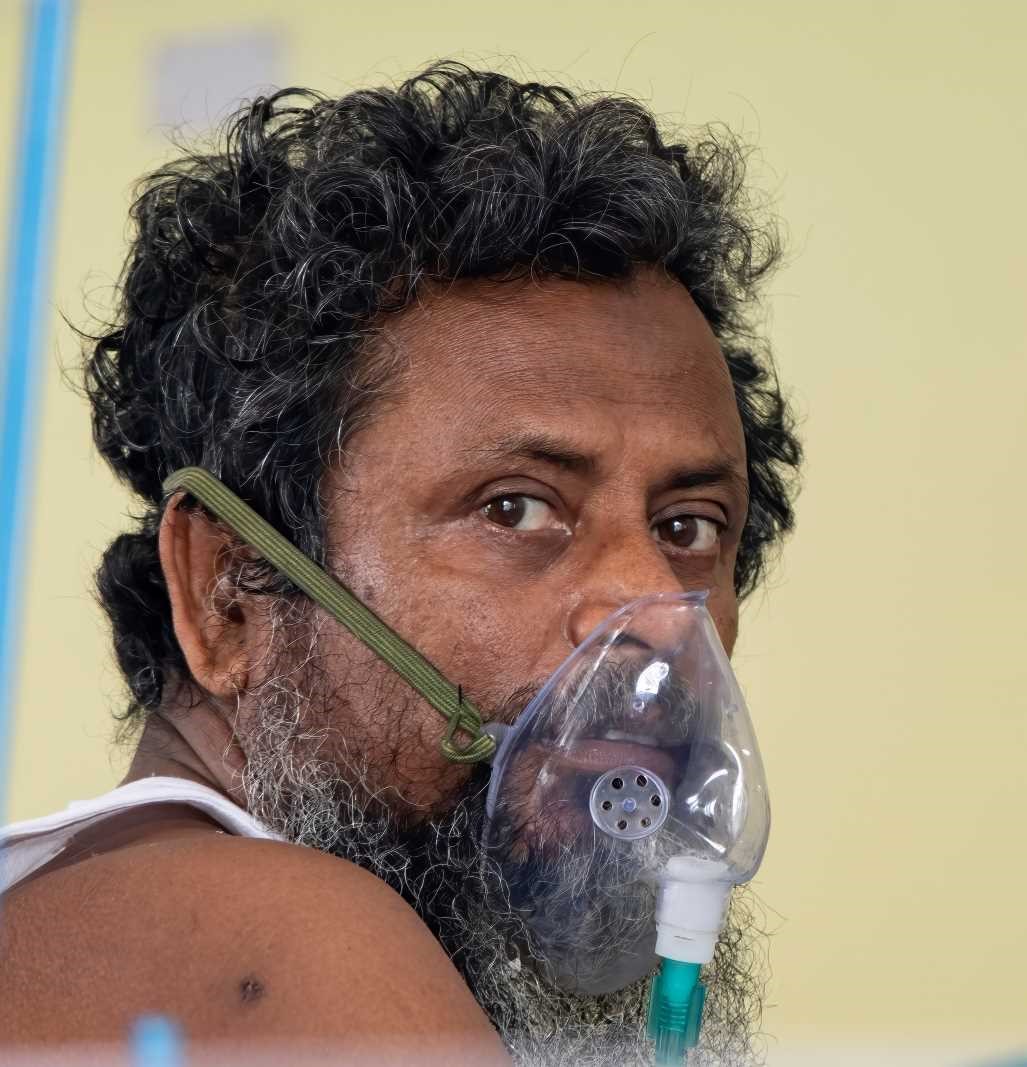 picture alliance / ZUMAPRESS.com / Dipayan Bose Patient in Kolkata in May2021: when the Covid-19 wave escalated, not everyone who needed oxygen found access.

India suffered a terrible second wave of Coronavirus last year. The number of deaths was substantial. TV screens kept displaying burning funeral pyres – but also the wailing and crying of desperate relatives who hoped to prevent the worst from happening. However, efforts to save loved ones often proved utile. The death toll rose fast every day (see Roli Mahajan on www.dandc.eu).

The cause of the death was not simply the virus. It also mattered that India’s health-care infrastructure was overwhelmed by the sheer number of patients. Lack of oxygen and the unavailability of hospital beds affected patients, even those belonging to quite affluent families.

While the inadequacy of public health services became undeniable, the exact number of lives lost to Covid-19 in India remains contentious. The WHO reckons that the pandemic claimed a staggering 4.7 million lives in 2021. That is about 10 times more than the Indian authorities acknowledge from January to December.

The background is that India’s official statistics only count those who were explicitly diagnosed with Coronavirus as pandemic casualties. By contrast, the WHO considers “excess death”. The methodology is to compare a specific year’s death figure with those of previous years. The difference between the actual number and the long-term trend is then attributed to the pandemic. This approach obviously makes sense, though there certainly is room for debating details.

As a matter of fact, the WHO estimates diverge substantially from governmental data in many countries. According to the WHO’s excess-death calculations, Covid-19 has so far killed about 15 million people around the world. That is 2.5 times more than the roughly 6 million dead that official statistics indicate.

India’s government now accuses the WHO of faulty methodology. According to its own civil-registration data, the number of deaths in 2021 increased only by about 475,000 (or about six percent) from 7.6 million in 2020. Officials insist, moreover, that not all of the additional deaths can be attributed to Covid-19. The Indian government argues that, in view of its country’s size, population and diversity, the WHO’s “one size fits all” approach is not applicable.

The WHO does indeed not only rely on government data, but other sources including media reports and academic studies as well. It has stated it will reconsider its India estimate, but there are no signs it will substantially change it.

It matters, of course, that many Indians do not trust their government’s Covid-19 statistics. Barkha Dutt, a prominent TV reporter, recently summed up reasons for suspicion in the Washington Post. To get “a death certificate listing Covid-19 as the cause of death”, she writes, families had to navigate “the maze of bureaucracy”. Moreover, community leaders in “every village” she visited told her that deaths were spiking. The high-profile journalist is known for extensive front-line reporting. She adds that stigma made people shy away from tests, which was especially true in rural areas. In lack of oxygen, moreover, many hospitals simply did not admit new patients anymore. “Despite this catastrophe,” she points out, “India’s Parliament was informed this year that there was not a single death from oxygen shortage reported by any state during the pandemic.”

Nonetheless, the Indian government’s response to the WHO is valid in a specific way. It points out that the WHO is not treating all countries equally. In particular, China remains unquestioned by WHO, not just regarding the origin of the virus but also the systemic underreporting of the actual number of deaths.Shanghai is in lockdown and 500,000 cases have been reported. The official number of is plainly not credible.

All governments want to manage public perceptions. They should not be allowed to get away with falsehoods, and the WHO should contribute to ensuring that they are not. That said, arguing that Chinese statistics are simply not believable is no excuse for India’s government to not answer all pertinent questions conclusively.

Suparna Banerjee recently obtained her PhD in development studies from Bonn University and is currently living in Frankfurt.
mail.suparnabanerjee@gmail.com