A journey of self-discovery

In her debut novel “Adas Raum” (“Ada’s Realm”), British-German writer Sharon Dodua Otoo tells the story of Ada, a protagonist reborn in different bodies at different times. Ada’s four lives are not told separately and chronologically; they are interwoven reflections of the fates of women through history. This item is the fourth in this year's culture special with reviews of artists' works with developmental relevance. 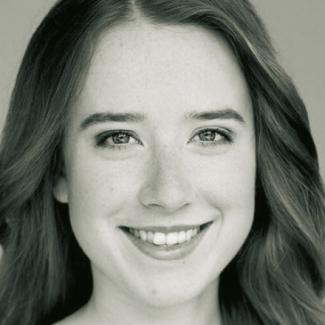 is social-media editor at E+Z/D+C. 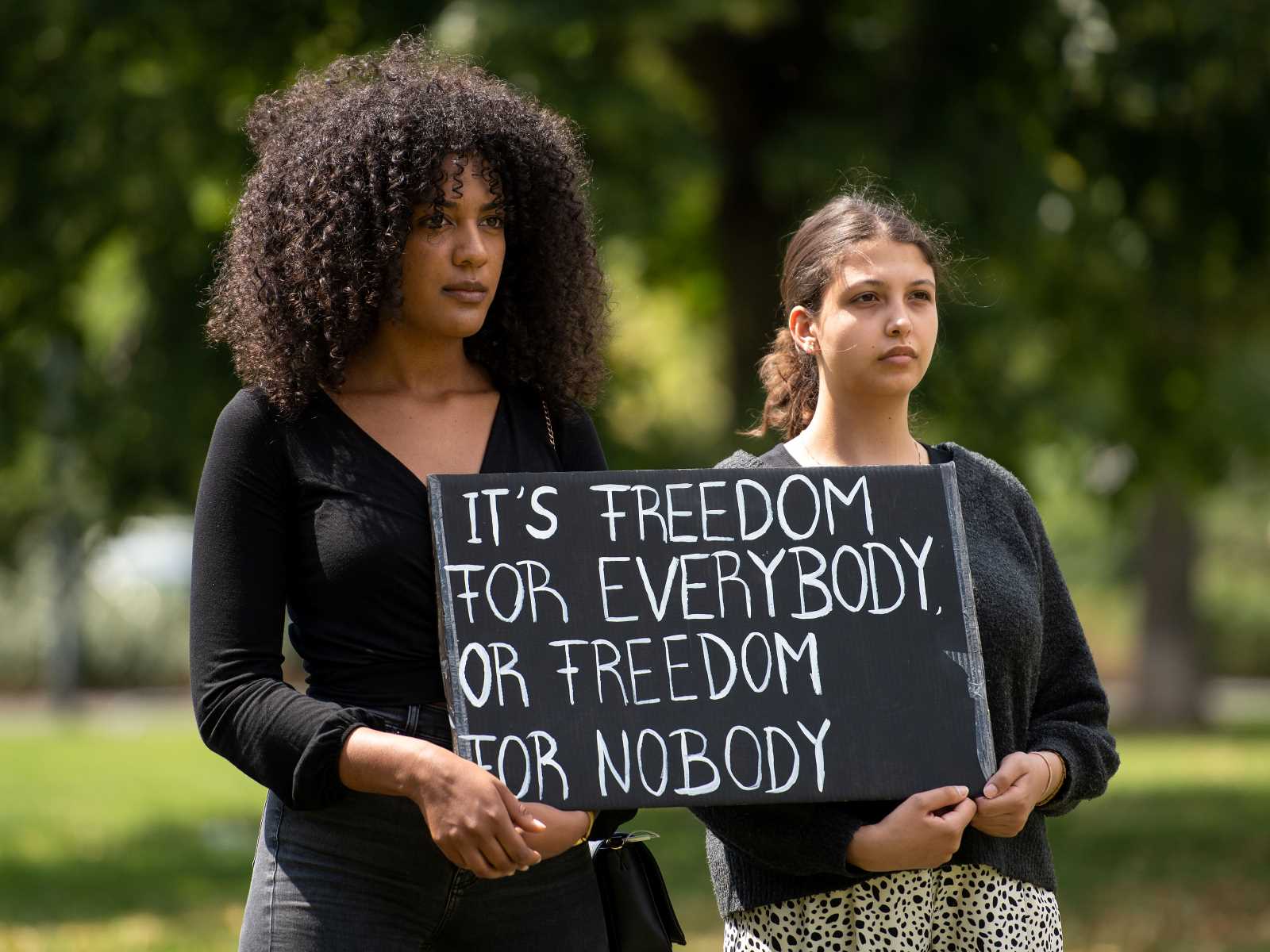 The story of Ada’s journey through the centuries begins in 1459 in Totope, a village on the west coast of Africa in what is today Ghana. Ada loses a baby for the second time. Over the centuries, she will experience many more traumatic events but she will also be loved and supported and – perhaps most importantly – she will find herself. On that voyage of self-discovery, her fate will be defined repeatedly by historical and social circumstances.

In 1848 Ada is a computer pioneer in Stratford-le-Bow (England), in 1945 a prostitute in a concentration camp in Nazi Germany. Finally, in 2019, we meet her as a young mother-to-be looking for an apartment in Berlin, where she plans to study computer science. On her journey through the centuries, Ada is accompanied by people she meets, loses and meets again: a friend or (half-)sister at her side and a man who plays a part in each of her lives. She encounters him as the Portuguese merchant Guilherme Fernandes Zarco, as her husband Lord William King, as senior SS officer Helmut Wilhelm and finally as Mr Wilhelm. A pearl bracelet plays an important role between the two.

The threads of the plot all come together in 2019. While conducting a viewing of an apartment, landlord Mr Wilhelm catches a glimpse of the bracelet in an exhibition catalogue that Ada is carrying. In a flashback, memories come flooding in. He confesses to Ada what he did in the past and what he did to her. He tries to justify his actions. Does she recognise him? Will she forgive him? After all the centuries, is he finally renouncing his avarice, his colonial mindset, his racism?

In 2019, Ada offers effective resistance for the first time, both to him and to others. Although she did what she could in previous lives, her hands were often tied. In modern-day Berlin, the world is naturally different from the one Ada experienced, for example, in mid-19th century England; social circumstances have changed for the better in many respects. But Ada’s behaviour is not shaped only by circumstances. It is defined by the fact that she now knows who she is, knows her limits and sets them. She has developed a consolidated identity.

In “Adas Raum” everything seems to be interconnected – something that is also reflected at a linguistic level and in the complex structure of the novel. At times, this can be confusing for the reader. Two chapters of the story are told from Ada’s first-person perspective. Elsewhere, we are led by a narrator, a supernatural being who plays a role in Ada’s life, assumes different guises and communicates with God.

Despite Ada’s arduous journey through life, some comfort and an unexpected lightness is found in the original narrative perspective and generally in the tone that Otoo gives to the story – notably through the narrator’s views on the world and the living and the dialogues held with God.

The author addresses colonialism and National Socialism in this socially critical novel but also casts a critical eye over present-day Germany. The pearl bracelet turns up in 2019 in a museum; Ada discovers it in an exhibition catalogue – a reference to looted art that is still on show in the museums of former colonial powers and has not been returned to its original owners. Ada also encounters racism, from people who would probably never see themselves as racist in either thought or deed.

The novel is also about being a woman in different centuries and circumstances. Being a mother, wanting to become, being expected to become, not wanting to become a mother; being a possession; being modest; being a victim; being an object; being brave – these are just some of the facets.

Women are not placed on a saintly pedestal but a spotlight is shone on where they have been shackled by social circumstances. The male characters are given much less nuance and depth, less space. Which is hardly surprising, because this is Ada’s realm.

Sharon Dodua Otoo has written a complex, powerful story with many layers of meaning and perspectives. “Adas Raum” will certainly yield more insights on a second and third reading. Like any good story, it conveys a message primarily through plot and characters; one or two interpretive passages would not have been necessary. Many of the ideas, sentences and characters will definitely not be forgotten.

Sharon Dodua Otoo (*1972) was born and grew up in London. Her parents come from Ghana. Otoo has lived in Berlin since 2006. In 2016, she won the prestigious Ingeborg Bachmann Prize for her short story “Herr Gröttrup setzt sich hin” (“Herr Gröttrup Sits Down”).